Since its reunification in 1990, Arup – in collaboration with renowned architects – has influenced the urban landscape of Berlin significantly. In addition to designing numerous government and administrative buildings, we were also involved in major masterplanning projects such as the regeneration of Potsdamer Platz and landmark developments such as the Sony Center. 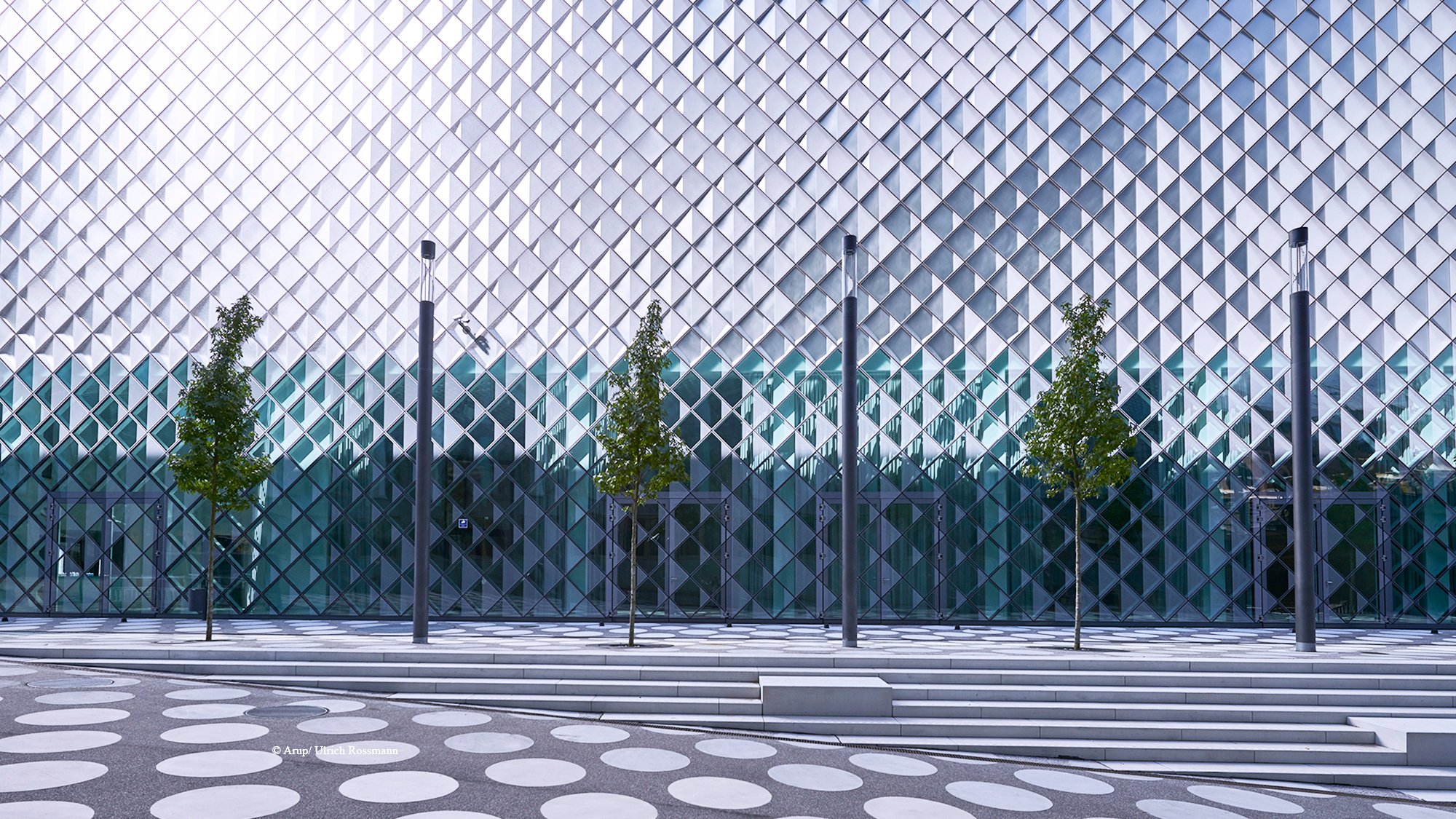 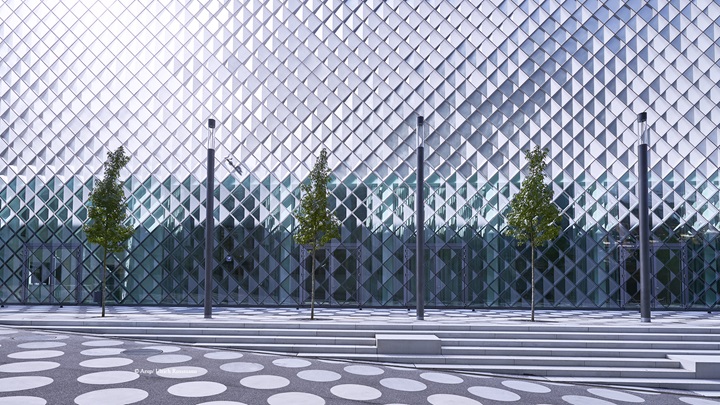 Berlin’s Tegel airport to become a launchpad for urban tech 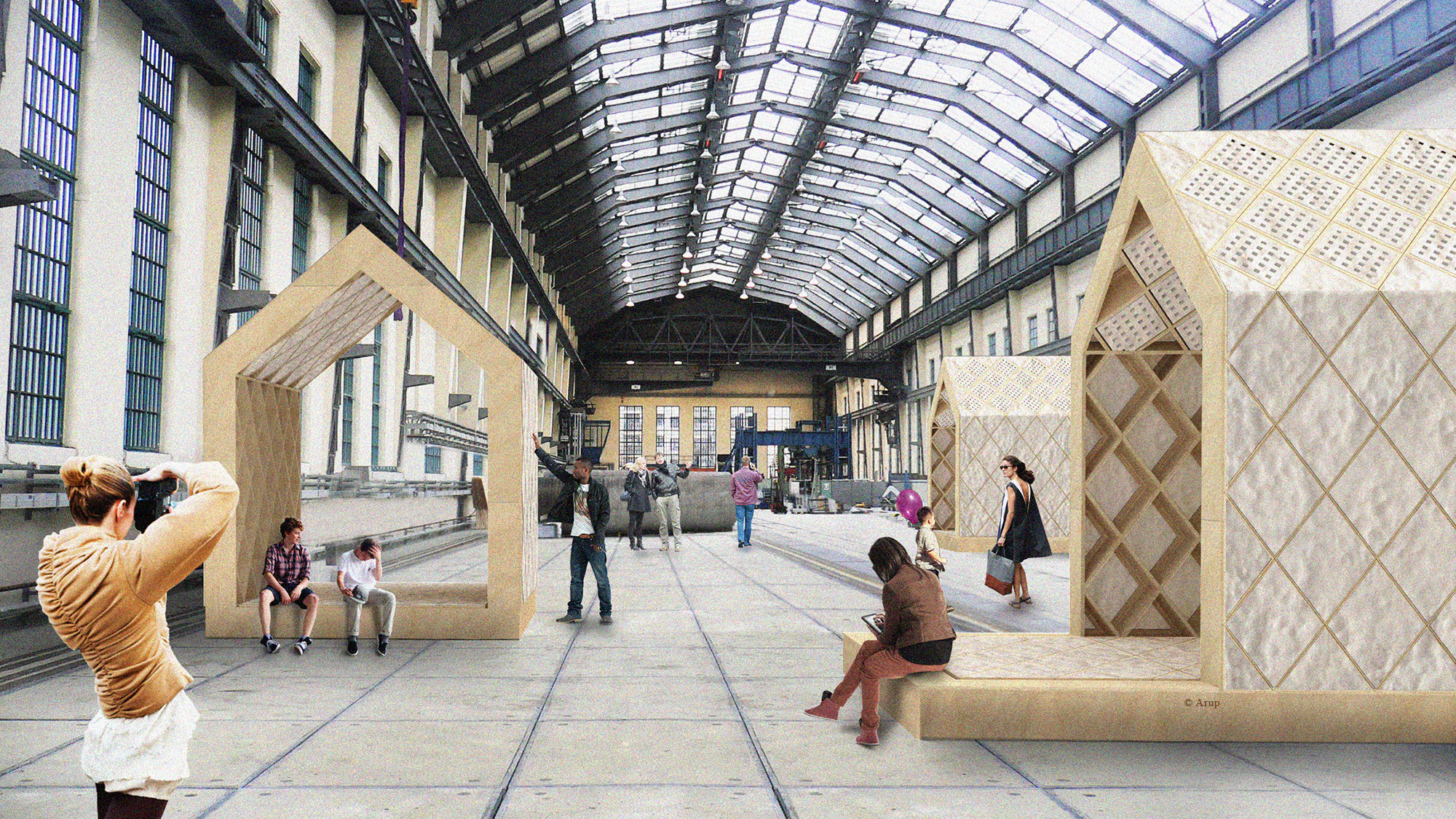