Arup opened its first Canada office in Toronto in 2000, growing from a small group of aviation planners to infrastructure advisors and designers to the more than 300-person multidisciplinary team we are today. With our expanding presence in Canada, our Montreal office opened its doors in 2013.

In Canada, our offices distinguish themselves through our focus on community engagement locally and globally, a robust Equality, Diversity, & Inclusion program, and a team dedicated to learning and development to foster our continued curiosity to learn. We have been named one of Greater Toronto’s top employers for three consecutive years — a reflection of several factors including our support for volunteerism and parental leave policies.

Since 2000, we have worked on some of Canada’s most impactful projects in the built environment. We’ve had a major hand in the country’s infrastructure development from aviation projects like Toronto Pearson International Airport and bridge projects like the Samuel De Champaign Bridge to highways work including Autoroute 30 and key rail projects like the Toronto-York Spadina Subway Extension. Our team in Canada is also leading the way for Arup in both digital transformation and sustainable design solutions.

Both of our offices in Canada recently moved into new spaces, which provide collaborative, open, sustainable, and comfortable workplaces to support our dynamic and growing business and team. In Toronto, we also unveiled two new innovation labs open to all. Working in Canada allows our employees to tap into the most relevant work in the built environment today, all while leading the industry through creativity, innovation, and technology.

300+ Staff members based in Canada

Arup currently has offices in Montreal and Toronto.

1 of 4 Welcome to Arup's Montreal office

Our events consist of early careers and experienced engineer opportunities to networking events. Come meet us in person or at one of our virtual events to learn more about Arup and chat one-on-one with our experts. 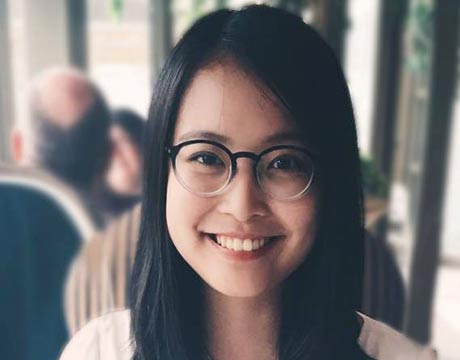 Arup and I are aligned in that we find value in multidisciplinary skills and providing top-notch work.

Your life at Arup

Whichever role you play at Arup, you’ll be working alongside some of the most talented people, who share your ambition to make a difference.

We hire people across a wide range of specialisms – from accounting and finance, through civil and structural engineering, to IT and communications specialists.

Every year we recruit over 700 graduates across the world alongside a range of internships and apprenticeships to those beginning their career. Start your journey today: