Arup, in joint venture with Zhonghang Zhucheng, won the feasibility study and preliminary design competition in 2016 organised by the Bureau of Civil Aviation Administration of China in Tibet Autonomous Region to extend the airport in response to the rapidly expanding airport transportation needs for Tibet.

The 4E level airport is on the southern bank of Yarlung Tsangpo River and is considered as one of the highest altitude airports in the world. The airport first became operational in 1965.

Terminal 3 is a major part of the overall reconstruction and extension, with a usable area of 88,000m2. With the current extension plan, the airport is expected to handle an annual capacity of 5.5 million passengers by 2020.

We will provide full-stage structural, mechanical, electrical and public health engineering consulting services (SMEP) for the new Terminal 3, and scheme design stage consulting for all ancillary buildings at the airport.

The high altitude was taken into account to utilise natural sunlight in highland of Lhasa, aka ‘the City of Sunlight’ to achieve energy efficiency. We also adopted the structural smart design tools and SMEP integrated design strategy to achieve the optimum design.

Construction is scheduled to start later this year, and is expected to be completed at the end of 2020. 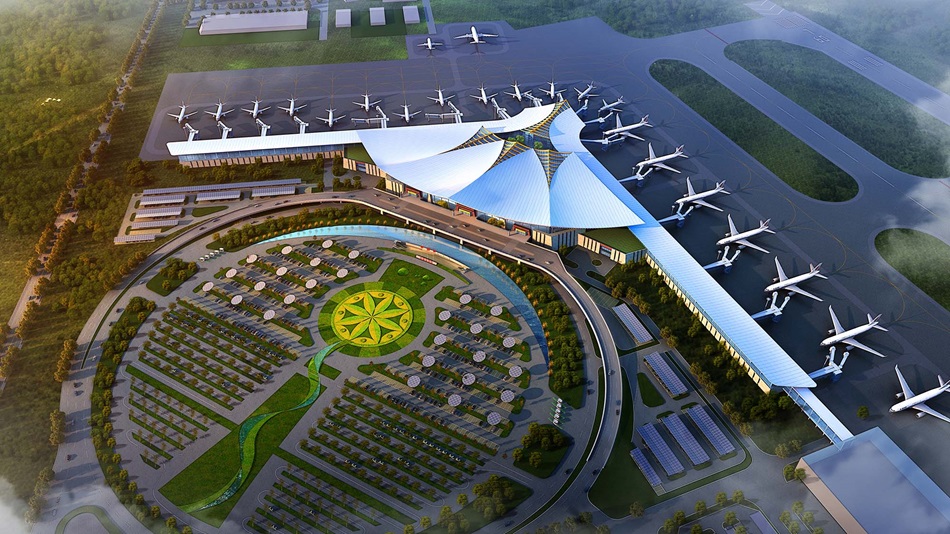