Rail Projects Victoria has appointed Arup as its Rail Operational Planning Adviser as the State delivers its record program of rail investment.

With Victoria’s population growing faster than other Australian states and territories – reaching more than 6.5 million last year – the Government’s ambition is an expanded rail network that is operationally integrated, can meet future demand and offers passengers a reliable and quality service.

Arup’s work for Rail Projects Victoria (RPV) encompasses many of the major rail projects proposed for both the capital city Melbourne, and regional Victoria. These include the high-profile Melbourne Airport Rail, faster rail services for the growing city of Geelong and the Western Rail Plan that seeks to progressively improve rail connectivity to the booming western suburbs.

As Rail Operations Planning Adviser, Arup will help develop a network-wide rail strategy and supporting operating plans for defined rail corridors. This will ensure coordinated delivery of the planned future benefits from each project through effective operating strategies, while also ensuring their integration and management of interfaces and timings.

We will draw on our strong rail planning expertise and reputation in Victoria, as well as our international operational knowledge and that of our project partner Deutsche Bahn, the German rail operator. ” 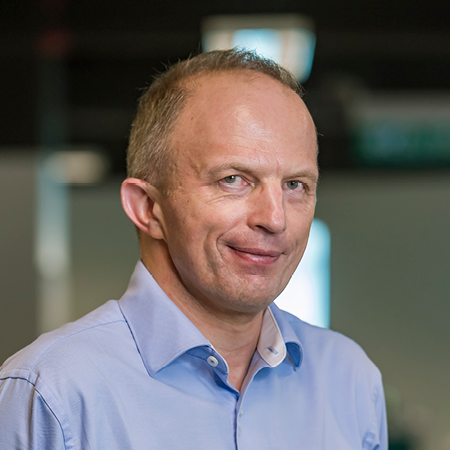 The scale of the planned investment requires Arup and Deutsche Bahn to identify and interrogate the integration between the new projects and the existing rail lines and systems, so that the state-wide rail network can evolve and operate efficiently.

Being involved from the strategic planning stage means we can ensure that the potential benefits of the significant infrastructure investment are realised. ” 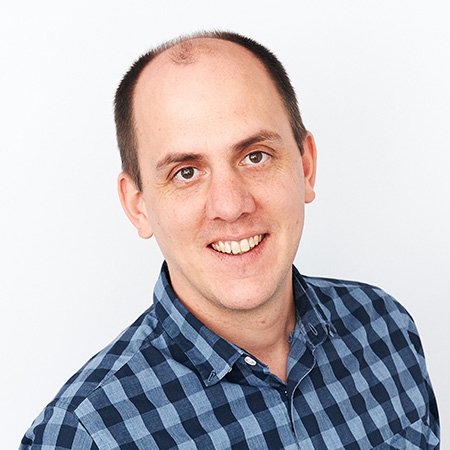 “Arup is playing a pivotal role in supporting the design of an optimised network that delivers state-wide benefits and meets the future needs of rail users,” said Doug.

“Our work will allow RPV to progress its projects from concept through the design and delivery stages with confidence regarding investment priorities, network outcomes and passenger experience.”