Arup and Prior + Partners appointed to masterplan new era for Thamesmead

Arup and Prior + Partners have been appointed by Peabody and Lendlease as the strategic masterplanner that will help shape a major new waterfront neighbourhood at Thamesmead.

The Thamesmead Waterfront development covers 100 hectares of largely undeveloped land in southeast London, where Peabody and Lendlease have entered into a circa £8bn joint venture, which offers the opportunity to lead the way in post pandemic living and working.

Working in close partnership, the team will lead the creation of a new community where there is space for thousands of homes alongside new commercial and leisure space, set amongst an unrivalled natural environment in London with lakes, green spaces and over a mile of undeveloped river frontage. The team includes youthful innovators like Jayden Ali and passionate culture experts like Tracey Sage and Place Bureau.

Of the proposed core team, 12 are SMEs, ten employ less than 30 people and five are microbusinesses employing less than ten people. Three are based outside the UK and are industry-leaders pushing boundaries in innovation and placemaking in northern and western Europe.

At the centre of the team’s approach is the idea that communities evolve from existing places and relationships, and at the heart of their philosophy is the need to understand, build on, and grow the social capital that already exists at Thamesmead. This will help ensure that Thamesmead Waterfront becomes a natural extension to and of Thamesmead, whilst also being an attractive and welcoming place to newcomers from near and far. 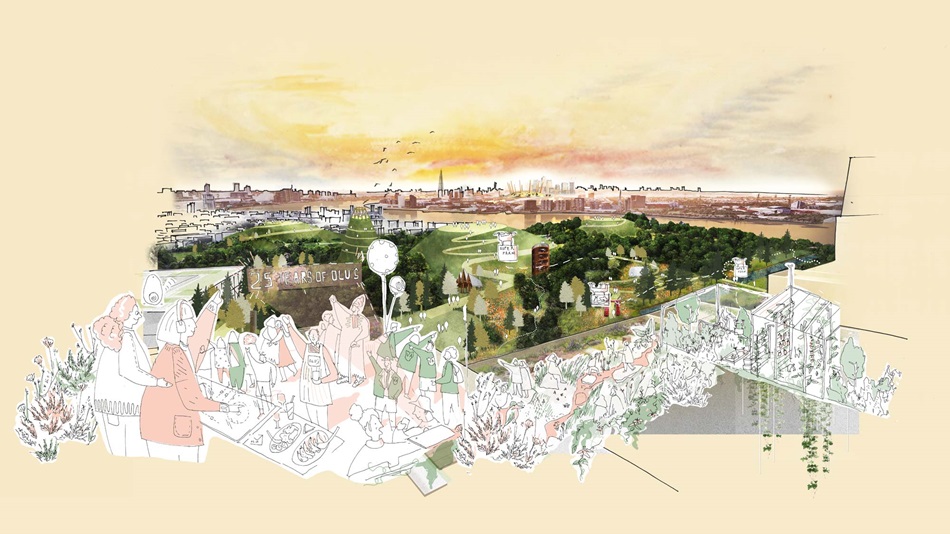 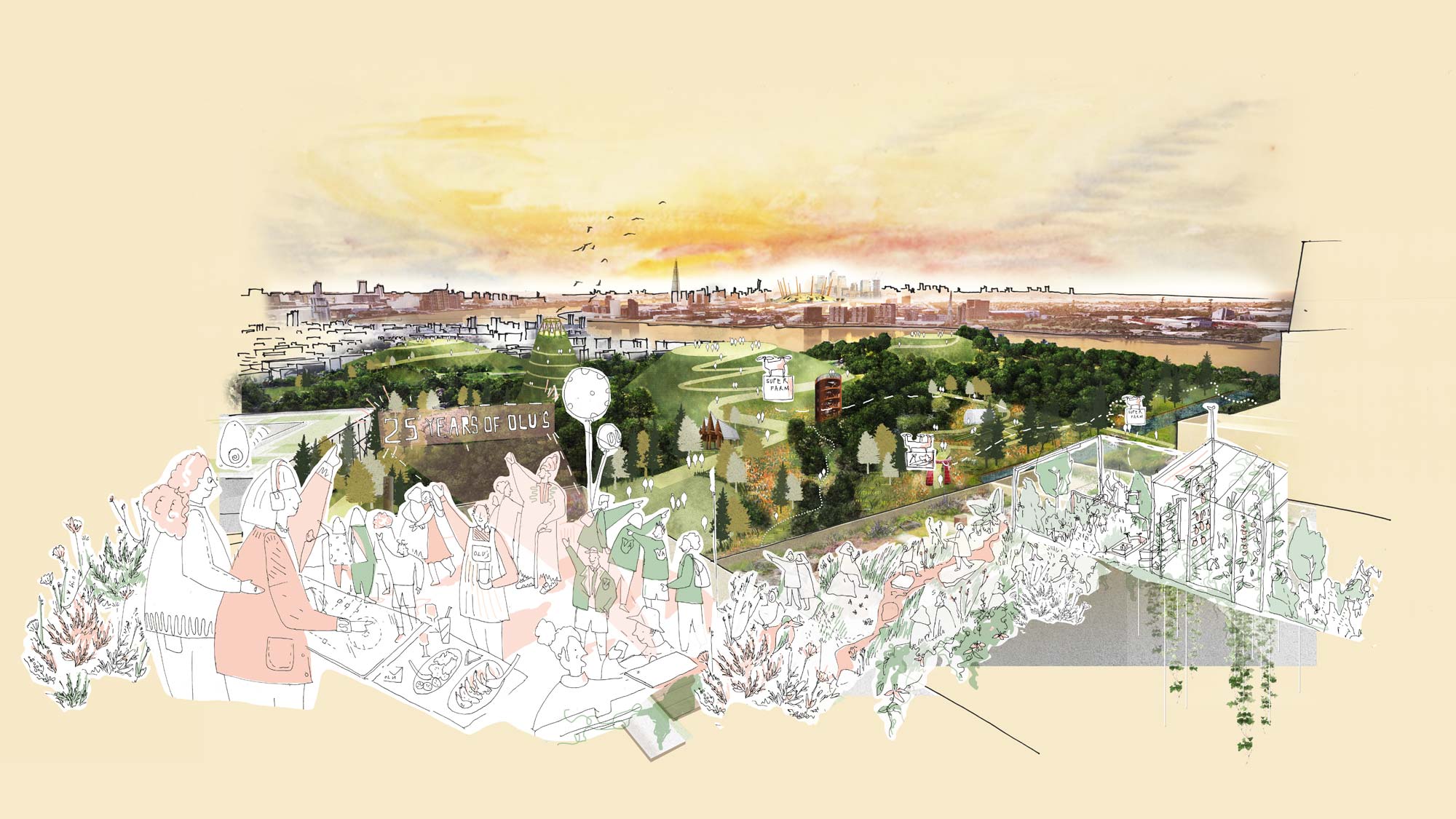 Arup and Prior + Partners have been appointed by Peabody and Lendlease as the strategic masterplanner that will help shape a major new waterfront neighbourhood at Thamesmead.

The aspiration for Thamesmead Waterfront demands that we rewrite old rules on how to design and deliver a truly resilient and sustainable place. I am thrilled to be bringing Arup’s integrated design expertise to a project that will set the standard for how net-zero neighbourhoods will look, feel, and function. We look forward to working with Peabody, Lendlease, local residents, and our creative team to help shape a shared vision for Thamesmead. ” 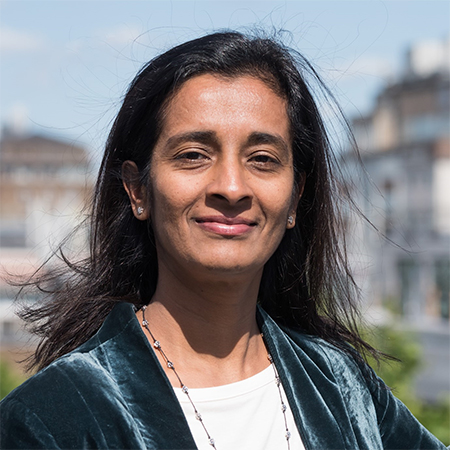 Jason Prior, Prior + Partners, said:

“We are thrilled that our team has been chosen to develop the vision and masterplan for this remarkable site. Thamesmead Waterfront has the potential to exemplify the best of what can be achieved when communities are conceived around strong principles of social value and natural resilience. The selection process has allowed our diverse team to explore this potential through a challenging dialogue with Peabody and Lendlease and we are delighted to have been selected to help shape the next stage in Thamesmead’s evolution.”