By 2036, more than half of Sydney’s population will reside in Western Sydney. This shift is pulling the heart of metropolitan Sydney westward and will increase the importance of Parramatta as the region’s centre.

Arup’s advisory services will provide consultation across all technical disciplines and urban design aspirations for the corridor.

This extensive regional light rail experience, in both government and contractor design roles, was seen as a significant strength in appointing Arup. Coupled with global expertise, the firm was seen as best placed to identify and mitigate risks to the State of NSW for Parramatta Light Rail.

Parramatta Light Rail will activate intra-city accessibility and amenity in a way that other transport modes cannot. It will also connect local areas and catalyse urban uplift in emerging precincts, while delivering an essential and reliable transport service. ” 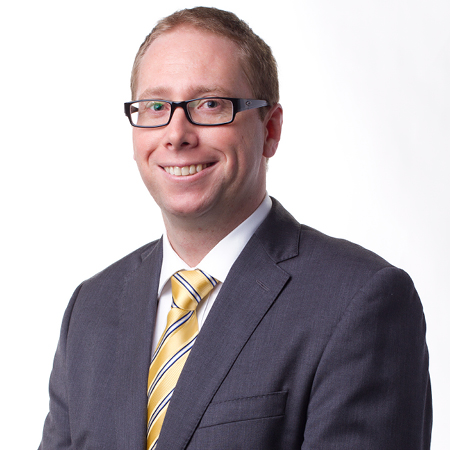