An Arup-Aurecon Alliance has been named the preferred bidder for Auckland Light Rail, the next stage in the city’s expanding rapid transit network.

The alliance will plan and design the 24-kilometre light rail network (half of this underground), which will underpin the development of a modern, multi-modal transport system in Auckland. Auckland Light Rail will encourage quality growth, give people more travel choices, make the transport network for Auckland and beyond more resilient, and tackle congestion and harmful pollution. 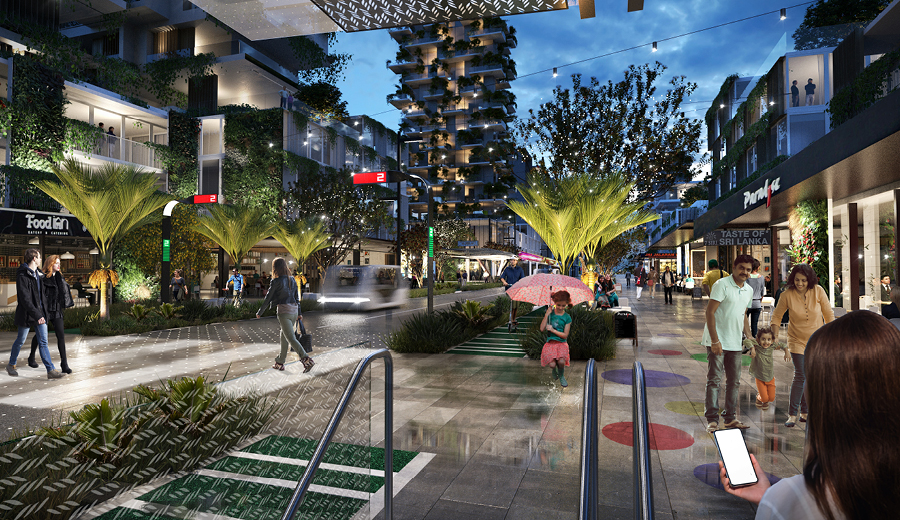 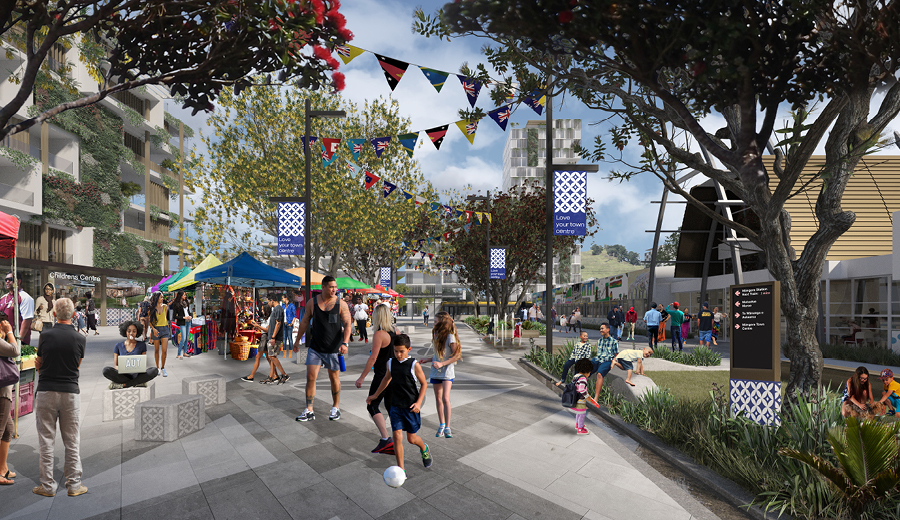 “Connecting people to work and study at job centres in the city and at Auckland Airport, light rail will halve travel times between the central city and most destinations on its route. It will also be an important catalyst for urban regeneration, facilitating the development of new homes and businesses along the route,” says Auckland Light Rail Project Director, Tommy Parker.

“We look forwarding to working with Aurecon and bringing our complementary skills and multidisciplinary international experience to this legacy project which will provide significant benefit to the people of Tāmaki Makaurau. Our team combines deep local knowledge with international best practice drawn from helping cities across the world transition to net zero, improve the health of their eco-systems and maximise social value and build resilience.”

Aurecon Managing Director Tracey Ryan said the announcement marked a real step forward for Tāmaki Makaurau Auckland. “Light rail will be a game changer for Auckland, and its benefits will be felt for generations to come. Aurecon is delighted to partner with Arup to deliver this once-in-a-generation project, drawing on Aurecon’s deep local and international experience delivering major transport projects such as Auckland City Rail Link and Arup’s global expertise in city-shaping.”

Work will start quickly on the next critical planning phase to expand Auckland’s rapid transit system and provide seamless travel options for Aucklanders.

“The ALR alliance will work on a final route for light rail and proposed locations of up to 18 stations. It will also develop light rail’s final Corridor Business Case, building on the Indicative Business Case developed by the Auckland Light Rail Establishment Unit, as well as look at how the system will be built and prepare the consents needed for construction,” said Tommy Parker in a media release about the project.

The project will engage with communities throughout this year and next, to help shape final decisions.

The alliance was named preferred bidders after a competitive and independent tender process involving New Zealand and international companies.