Arup has been appointed by CERN to undertake conceptual design studies for both the tunnel engineering and geotechnical aspects in the scope of the Future Circular Collider (FCC) study.

As a response to the recommendation made in the European Strategy for Particle Physics in 2013, CERN Director General, Dr Rolf Heuer, announced the launch of a study in a global context, with an emphasis on next-generation proton-proton and electron-positron high-energy frontier particle accelerators.

To provide an efficient and cost effective decision aid for the feasibility assessments of the particle accelerator infrastructure, Arup has been working closely with CERN and project partners Géotechnique Appliquée Dériaz S.A. (GADZ) and Amberg Engineering AG, to deliver the first phase of the conceptual design study. A key element of this stage has been the development of an early stage Building Information Modelling (BIM) tool to inform performance, risk and cost optimized options for a 100 km long, circular particle-accelerator tunnel. Arup has developed a dynamic Web-based GIS application, which integrates numerous existing geological data sources, incorporating the geological, tunnelling and particle collider system constraints in a user-friendly digital environment.

Using BIM this early on in the design process is invaluable. It allows us to make critical decisions using data that can be easily visualised, enabling the team to make decisions with a clear overview of the multiple, highly complex components of this ground breaking project. We’re delighted to be working with such a far-sighted client and strong project team to help CERN achieve its objective to break new boundaries in particle physics research. ” 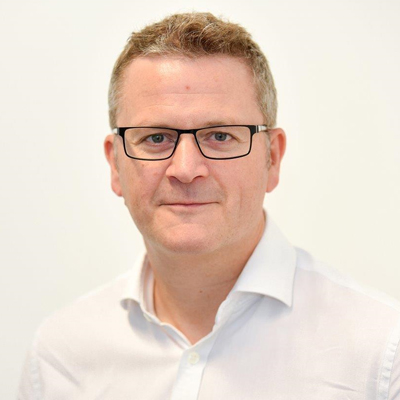 Several layouts for this new machine are under consideration, with the tunnel circumference ranging from 80 to 100km. This tool being developed by Arup, will be crucial in the decision making process, to help decide which layout is the most feasible option. ” John Osborne Civil engineer, CERN

The new accelerator tunnel would be nearly four times the size of the present Large Hadron Collider (LHC).

The studied infrastructure would be able to host frontier particle colliders delivering unprecedented intensities and energies to the worldwide particle physics research community throughout the twenty-first century.