Arup engineer Shanshan Wang won a Certificate of Merit at the Hong Kong Institution of Engineers (HKIE) Young Engineer of the Year Award in recognition of her effort and dedication to the engineering profession.

It’s my great honour to be recognised by the HKIE, and I look forward to continuing to utilise my knowledge and expertise to serve the engineering profession and the society. I’m particularly thankful to Arup for supporting my career development in Hong Kong and beyond. Hong Kong engineers like myself can leverage our skills and experience for wider impacts in the region – and have the opportunities to explore the world! ” Shanshan Wang Senior Engineer

With a passion to promote the engineering profession and nurture the younger generation, Shanshan has been serving in the HKIE since 2013 and the Institution of Civil Engineers (ICE) since 2014. She was an HKIE Protégé in 2013/2014 and continued her service in the President’s Protégé Club to promote the engineering profession to secondary school students and the public.

The award honours the outstanding young engineers who have made commendable engineering achievements and valuable contributions to the continuous development of Hong Kong. 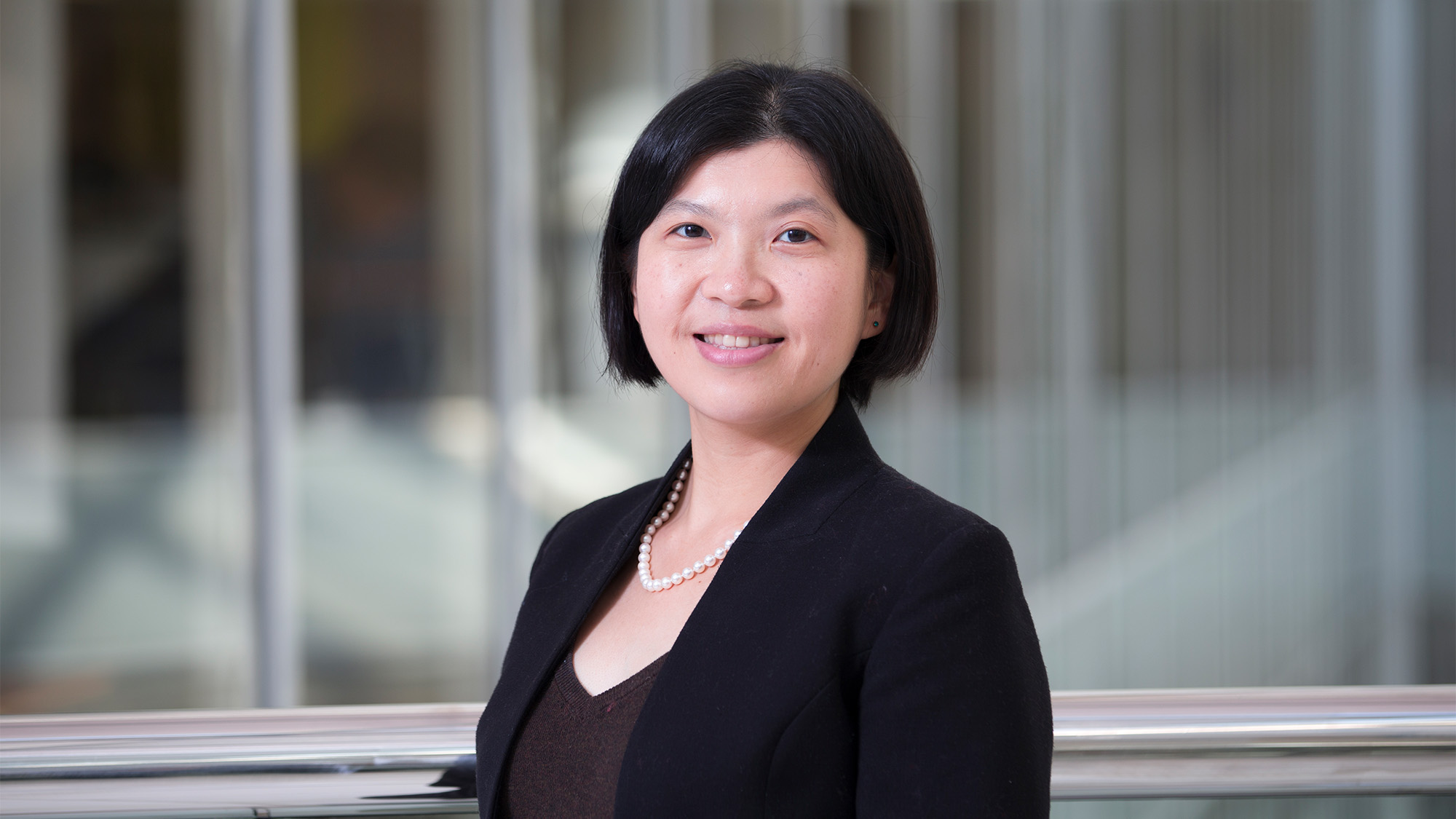 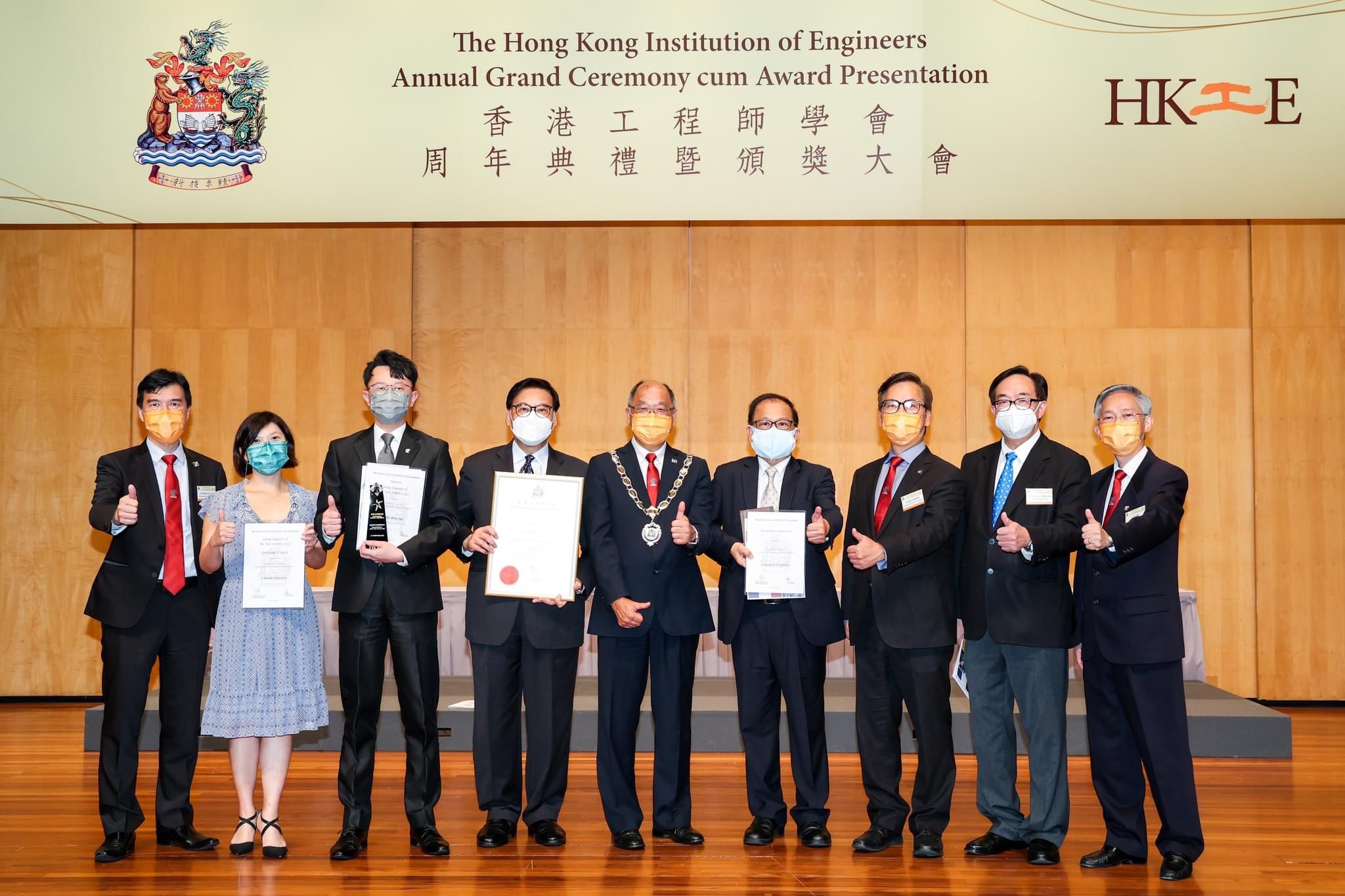 1 of 2
Shanshan Wang, our Senior Engineer has received a Certificate of Merit at the Young Engineer of the Year Award 2022