Arup engineer Tim Wong has been named the Young Engineer of the Year by the Hong Kong Institution of Engineers (HKIE). 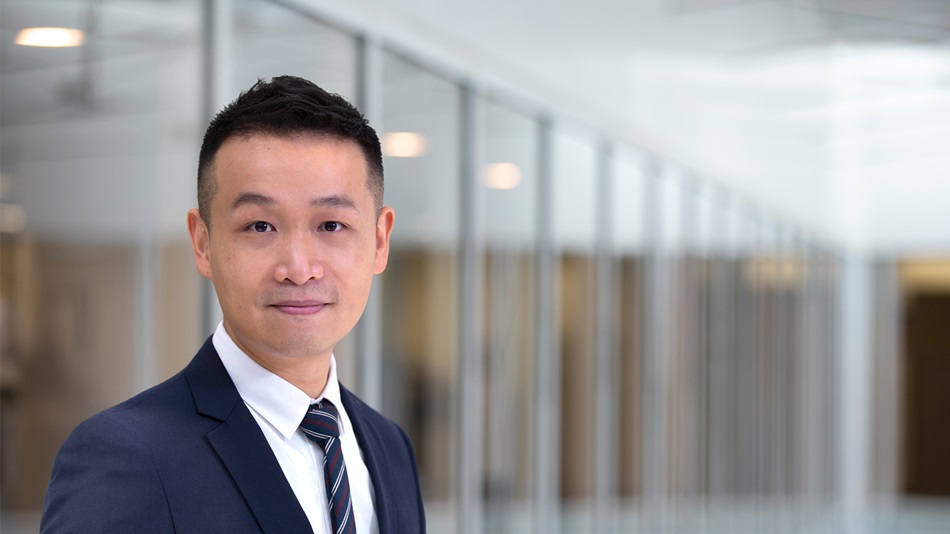 With his hands-on experience in Hong Kong, Tim has played a part in exporting Hong Kong expertise to those important infrastructure projects in the Greater Bay cities and Southeast Asia, to raise the image of Hong Kong engineers. He was the design integrator for Shenzhen Metro Line 4 Extension with topside development, interface specialist for Sec Pai Van LRT in Macau and ADB’s Build Build Build programme North South Commuter Rail Project in Philippines, helping to resolve technical and interfacing issues for railway projects. He is also driving the digital transformation for the Department of Transportation of Philippines.

I am truly honoured to receive this prestigious award at such a green stage of my career. This accolade is an important testament to my engineering profession. Much of the credit should go to Arup, a firm that offers me the opportunities and exposure to some of the largest and most impactful infrastructure works in Asia, with multidisciplinary integration from design to construction. ”

Tim is committed to contributing to the engineering profession since his university years when he set up HKIE’s first overseas student chapter in Canada. He was a HKIE President’s Protégé in 2010, the Chairman of HKIE President’s Protégés Club in 2011, the First Runner-up of the HKIE Trainee of the Year in 2012 and Civil Division’s Co-opt Member in 2014. Since 2016, he has served as Honorary Secretary in Hong Kong Institution of Highways and Transportation (HKIHT). He also volunteers as a mentor and a HKIE Engineering Supervisor.

With a strong passion to nurture the younger generation and serve the society, he is leading a community engagement programme with a local charity group to equip young children with STEM concepts and knowledge and raise their awareness of community needs.

The HKIE Young Engineer of the Year Award 2020 honours the outstanding young engineers who have made commendable engineering achievements and valuable contributions to the continuous development of Hong Kong.

Discover how you can help shape a better world