Arup’s achievements were recognised in three areas particularly – innovation, sustainability, and leadership – and for the impact the firm’s projects have had on the enhancement of the state.

Judges credited Arup’s mission as a ‘socially useful’ firm, which aims to improve the cities it works in through best-practice, efficient and sustainable projects. Recent major works were highlighted, particularly those with a broader social and urban impact. The Sydney CBD and South East Light Rail, the Central to Eveleigh masterplan, multi award-winning heritage refurbishment 50 Martin Place, and Ausgrid’s Smart Grid, Smart City project, formed central parts of the submission.

As a leader within the engineering profession, Arup evidenced its commitment to technical excellence, with judges impressed by the breadth of Arup University, the internal research and education organisation.

Workplace quality and corporate social responsibility were key components of the firm’s leadership. This focus has seen inclusion on Fortune magazine’s inaugural Change the World list, and continual recognition as a Top 10 firm by the Australian Centre for Corporate Social Responsibility.

This award recognises the contribution that Arup makes to engineering excellence in New South Wales across infrastructure, buildings and planning. Sydney is one of the spiritual homes of our firm and as a consultant to cities we are passionate about continuing to shape its future. I was delighted to receive this recognition from Engineers Australia on behalf of our staff. ” 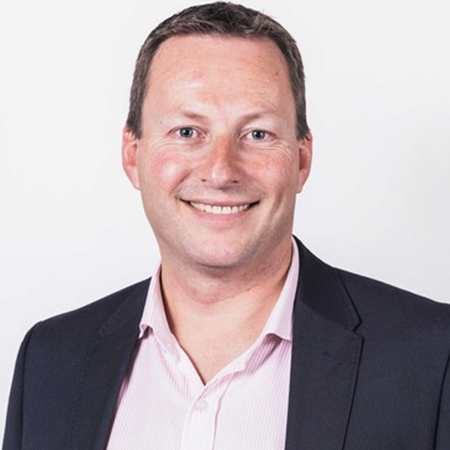 The Bradfield Award is named for J. J. C. Bradfield, the early engineering and planning pioneer in NSW who led many significant projects for the NSW Public Works Department. His most notable work includes the Sydney Harbour Bridge, the city’s railway and road network.

The award judged Arup’s excellence across six categories; innovation, sustainability, economic growth, health and safety, and leadership of and contribution to the profession of engineering.