Arup has signed an agreement which will enable the firm to move from a majority rental to a majority ownership model for its London office space.

Alongside this agreement, Arup will be making a number of changes to its existing London office buildings: the firm has signed an agreement with Workspace Group PLC giving them the option to acquire the freehold of 13 Fitzroy Street, a building which Arup currently owns. Arup has also agreed to an option to acquire 8 Fitzroy Street, a building which the firm currently rents, with completion expected in June 2017.

Arup is very pleased to have been able to secure its London future in quality space in the rapidly improving Fitzrovia area, where the firm has been based since inception. We see this as a bold investment in our future, in London and most importantly in our staff and clients. This innovative deal offers real benefits to both Derwent and Arup, and was possible because of the strong and trusting relationship developed between our firms over many years.
” 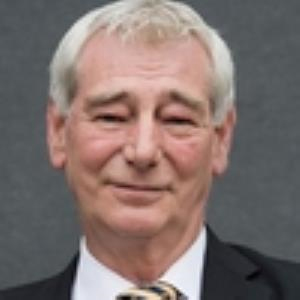 We are delighted to continue our long standing and close relationship with Arup in this mutually beneficial transaction. We have been able to facilitate the upgrade of Arup’s London headquarters and Arup will be the first occupier anchoring our major 80 Charlotte Street development. ” John Burns Chief Executive Officer, Derwent London