The UK Delivery Team (UKDT), a joint venture between Arup, Mace and Gleeds formed to build climate resilience in Peru, has announced that it will appear in the United Nations’ Blue Zone at COP26. The team will be using its platform in the UK Presidency Pavilion to premiere a new film and report, “Reconstructing hope”, which showcases how they are actively building climate resilience through effective intergovernmental collaboration.

The UKDT’s invitation to participate in COP26 comes as a direct result of the integral role it plays in working with the Department of International Trade (DIT) and the Autoridad para la Reconstruccion con Cambios (ARCC) on the Peru Reconstruction Programme, following the 2017 El Niño catastrophe which affected 1.1 million people and left 178,000 homeless.

Deploying nature-based solutions, the UKDT supports the ongoing reconstruction and enhancement of infrastructure in nine regions across Peru. Collectively, the team provides project management, specialised technical assistance, procurement strategy, knowledge transfer, digital and stakeholder engagement services across a total of 118 projects. Protecting some 16 million citizens, schemes include the development of integrated flood mitigation solutions and new urban drainage systems, the reforestation and afforestation of 51,000 hectares, as well as the reconstruction of 15 healthcare facilities and 74 schools.  The ARCC is set to invest in a national, integrated Early Warning System that is unprecedented in scale, complexity, and speed of planned implementation.

Bringing together delegations from 197 parties, the Blue Zone reflects the summit’s key themes, which include adaptation, resilience, and nature. It is bringing these themes to life through a series of workshops, panel discussions and thought leadership sessions. The UKDT film will be showcased on Nature day and Adaptation Adaptation, Loss and Damage day in the UK Presidency Pavilion, opposite the UN Pavilion. It will also be shown as part of the exhibition’s 360 virtual reality experience, ‘A Brighter Future’, during which delegates will be able to fully immerse themselves in some of the best climate resilient projects from across the globe.

The Peru Reconstruction Programme is about creating a sustainable and resilient future for communities across Peru. Together, the UK Delivery Team and the Peruvian and UK governments are rebuilding critical infrastructure to protect people and communities from severe climate events and in doing so will enable a more sustainable future for all. ” 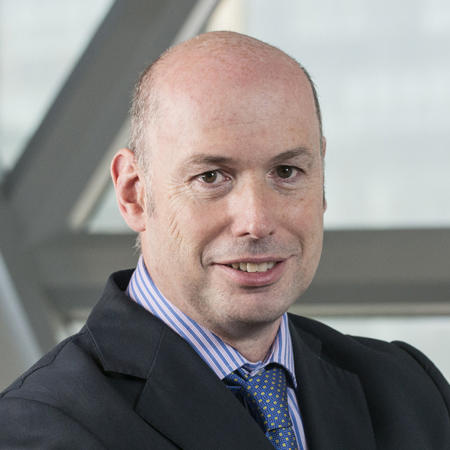 We feel excited and are privileged to be given the opportunity to be a part of the COP26 summit. The schools, healthcare facilities and comprehensive flooding solutions that make up the Reconstruction with Change programme are vital to the future prosperity of Peru and sustainability and climate change are at the core of everything we are doing ” Dra. Amalia Moreno Executive Director of ARCC