Arup will start soon on the detailed design stage of the new METRONET Morley-Ellenbrook rail line in Perth.

The MELConnx team (Laing O’Rourke Construction Australia with design partners Arup and Jacobs) has been selected to work with the Public Transport Authority of Western Australian on delivering this city-shaping project.

Some 21km long and connecting to the existing rail system at Bayswater, Morley-Ellenbrook will have five new station precincts with adjacent carparks and four bus interchanges, offering significantly improved travel choices for people living and working in the north-eastern suburbs of Perth.

Travelling through established suburban areas, the new rail line will include two tunnels, two pedestrian underpasses and an elevated station. For one stretch, the tracks will run in the centre of Tonkin Highway, and be serviced by two rail stations.

Arup is excited to be part of the team that will shape transport infrastructure and connectivity in this growing part of Perth. ” 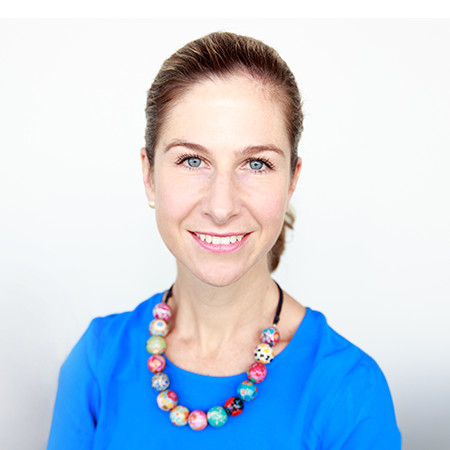 Currently most people travel by car, with Morley-Ellenbrook having the highest car use of any Perth corridor, and inevitable congestion.

When the line is operating, a train trip to the CBD from Ellenbrook will take only 30 minutes with no transfers – a 50 per cent reduction in public transport travel time. There will be better connections between Ellenbrook, Malaga, Morley, Perth CBD, Midland and the Airport, with improved tourist and visitor access to Whiteman Park and the Swan Valley.

Arup will start soon on the detailed design stage of the new METRONET Morley-Ellenbrook rail line in Perth.

Arup’s deep understanding of the project and local connections date back to early 2018, when the Perth team was commissioned by METRONET as lead consultant to deliver the Engineering and Land Use study.

During the concept design phase Arup developed 3D BIM models in order to interface and integrate the various elements and understand some of the complexities related to constructability and cost. The design team will further develop the 3D BIM models through the detailed design stage.

WA Transport Minister Rita Saffioti has described the rail line project as ‘the final missing piece for transport infrastructure in the north-eastern suburbs of Perth’.

This has been talked about for decades and is a big step forward for this project, which will transform Perth’s growing north-eastern suburbs and benefit the local and surrounding communities…big infrastructure projects like METRONET’s Morley-Ellenbrook Line are imperative to WA’s Covid-19 economic recovery as they create a pipeline of work and support thousands of jobs. ” Mark McGowan WA Premier

The MELConnx contract includes the design, construction and commissioning of the line, which is jointly funded by the Australian and Western Australian Governments.