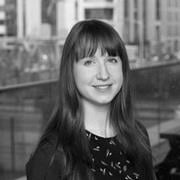 Arup has been recognised with two awards at the prestigious Structural Awards 2021, the world’s leading awards for structural engineering excellence. Ireland’s Rose Fitzgerald Kennedy Bridge over the River Barrow, part of the N25 New Ross Bypass, received the Award for Vehicle Bridges and Atrio North Tower in Colombia won the Award for Structures in Extreme Conditions.

Established by the Institution of Structural Engineers (IStructE) in 1968, the Structural Awards celebrate the contribution structural engineering makes to society.

Arup and Carlos Fernandez Casado received the Award for Vehicle Bridges for the design of Ireland’s longest bridge, the Rose Fitzgerald Kennedy Bridge. The bridge holds multiple records, with its two main spans of 230m each being the longest post-tensioned extradosed concrete spans in the world and, during construction, the bridge featured the world’s longest balanced cantilever for concrete-deck extradosed bridges.

“ Together with the Spanish bridge specialist, Carlos Fernandez Casado, we are proud to have received this global recognition – a credit to the extensive collaboration of the international design and construction team who created this iconic structure. ” 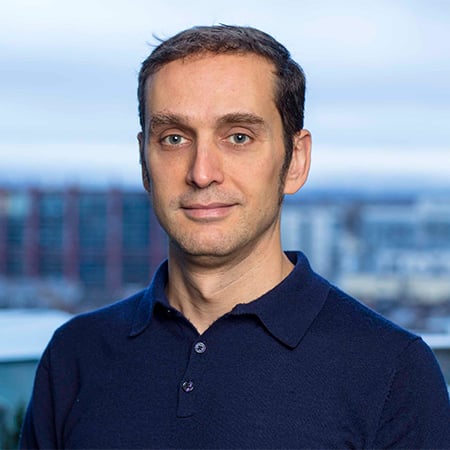 The multi-award winning design of the Rose Fitzgerald Kennedy Bridge over the River Barrow has been honoured numerous times, including receiving the 2021 IABSE Outstanding Structure Award, 2020 ACEI Project of the Year and Engineers Ireland’s Engineering Infrastructure and Buildings Award 2020.

The Award for Structures in Extreme Conditions went to Colombia’s tallest office building, Atrio North Tower. At 200m in height and located in a challenging site, the building was designed using advanced seismic design techniques. A perimeter megabrace system, flamboyantly celebrated in orange, works in partnership with the central concrete core to ensure safety and comfort for occupants during earthquakes.

“Atrio North Tower is an exemplar in sustainable high-rise design, with a highly ductile composite braced frame that, in addition to counteracting seismic effects, reduced the materials required and minimised the building’s embodied carbon. It is an honour to receive an award from IStructE for this innovative design, a major step in the modernisation of downtown Bogotá,” said Andy Pye, Director, Building Engineering.

Arup was involved in two other projects which were recognised at the awards ceremony. We were the façade and building maintenance unit (BMU) engineers on the Tianjin CTF Finance Centre, winner of the Award for Tall or Slender Structures, and we carried out the structural design of the Swing Bridge to Dinosaur Island, which received a commendation in the Pedestrian Bridges category.