For a second year running, Arup has won the women and men’s 10km and men’s half marathon in Great Manchester Run’s ‘Business Challenge’, achieving the fastest overall times in each category.

The run was very much a team event, with 58 Arup athletes taking part, including Richard Spooner, Arup’s Global Marketing Manager for Water, who stormed the half marathon in an impressive 1:16:39 to claim 10th place overall.

Arup has supported the Great Manchester Run for 14 years, encouraging and part-funding staff to enter and fundraise for local charities. This year’s achievements follow similar sets of winning runs in 2018 and 2017.

Each year the Arup team supports a local charity and this year they ran for Barnabus, the homeless charity which has provided a lifeline to the homeless in Manchester for over 25 years. The team raised over £1,000 for the charity and is still collecting donations. Alongside this, individual runners raised an additional £9000 for their own personal charities.

"This is a big event for us each year and a fantastic day for the city and charities involved. We’re delighted to support our local community partner, Barnabus, this year. Whether you walk, jog or sprint, there is always so much enthusiasm and encouragement for everyone taking part. The success of Arup’s runners is testament to their hard work, encouraged by our strong focus on health and wellbeing at Arup." Mike Wilton, Director of the Manchester office.

This is a big event for us each year and a fantastic day for the city and charities involved. We’re delighted to support our local community partner, Barnabus, this year. ” 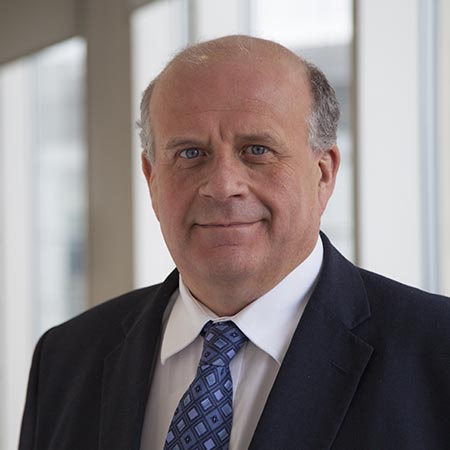