Arup earned five top accolades at the Hong Kong Institution of Engineers (HKIE) Structural Division Structural Excellence Award 2020, which recognises excellence in structural engineering through design and construction of buildings or infrastructures and research and application.

Three of our projects received Grand Awards under project categories.

One Hennessey, named top in Non-residential (Hong Kong) category, is a redevelopment project that transformed the former Asian House into a new iconic Grade A office building and helped revitalise the old dilapidated district. With an eye-catching profile in the shape of a funnel, the sculptural design lifted the tower up by 30m above the podium, creating a natural window beneath the tower and allowing more natural light penetration for a sustainable neighbourhood environment. The LEED Platinum-certified building has incorporated various green strategies, while the podium roof uses low-absorptive materials and vegetation to reduce the heat island effect. Numerous structural options were considered during the concept phase of the project to elevate the usable office floors to 35m above street, and the outcome has substantially improved the client’s asset as a new sustainable landmark in Wan Chai. 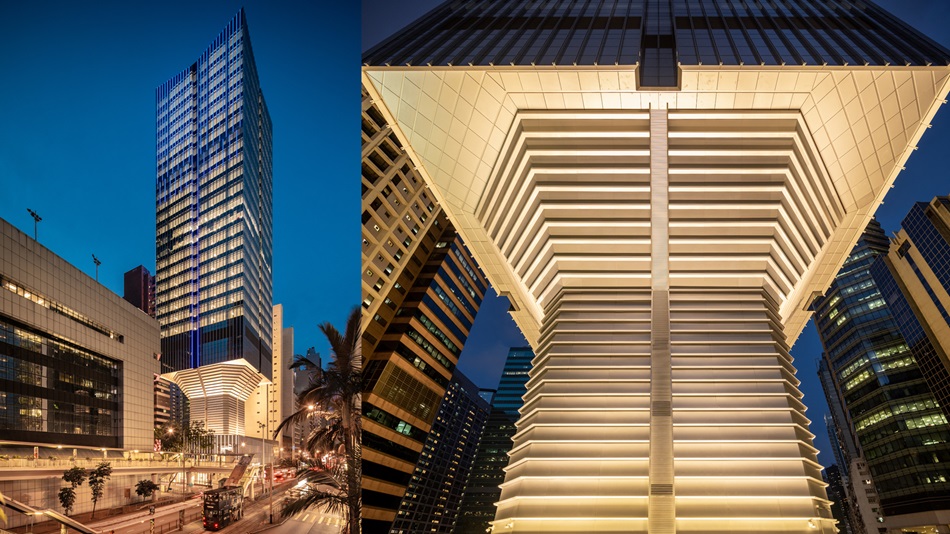 One Hennessy, Hong Kong © Shots Around 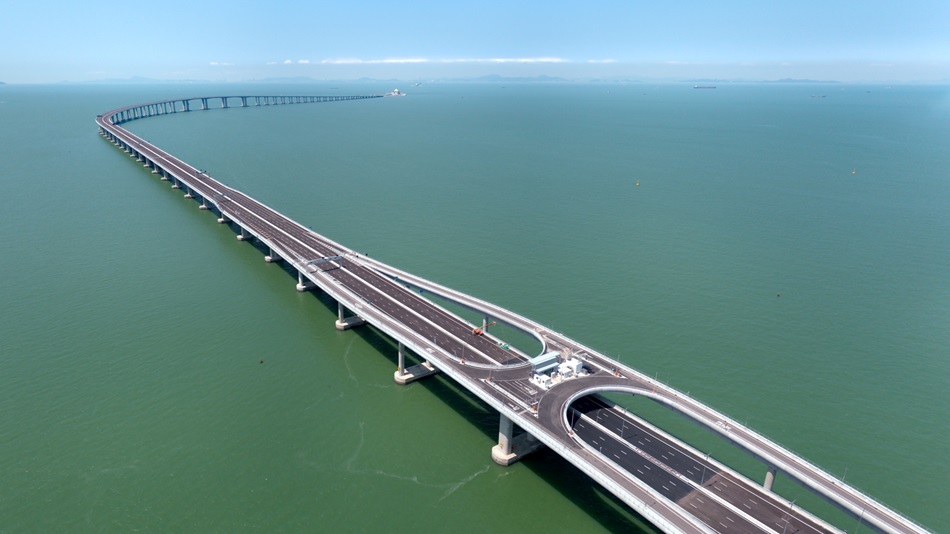 RCCQ won the top award in the Mainland/Overseas category. A mega-scale development at the heart of Chongqing, the project comprises a shopping mall and eight towers for residential, office, serviced residence and hotel use. To address challenges brought by the conservatory over four towers, we proposed dynamically linked method that allows the conservatory to move freely over four towers which might response differently during wind and seismic actions. Furthermore, for the two super slender 350m buildings with a slenderness ratio of 9.4, Arup adopted four mega columns schemes connecting with outrigger trusses and perimeter belt trusses o form an effective structural system and withstand winds and earthquakes. A winner in the Heritage category, the campus elegantly combines modern functionality with the preservation of and respect for the site’s rich history, featuring adaptive reuse of the heritage buildings in harmony with new construction. The heritage buildings which once served as barracks and later as a classified detention centre by the Special Branch of Hong Kong Royal Police during the 1967 riots, are now boldly transformed into a modern space with greater functionality through extensive alterations and additions. 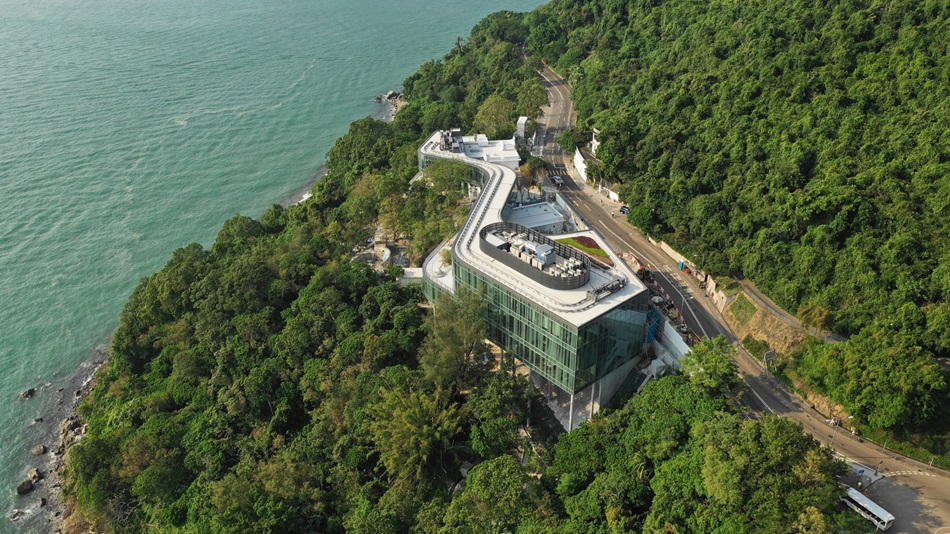 Hybrid outrigger system with a structural fuse for tall buildings

The research paper scooped a merit award in the Research and Development category. Arup invented this new design to optimise conventional outrigger systems for a safer and more economical solution. Combining strengths of steel and stiffness of concrete, the system results in a hybrid form using concrete walls and steel bracings. It also comes with a structural ‘fuse’ that behaves as rigid under ultimate limited state of wind action; while in case of severe seismic shaking, this ‘fuse’ component will yield and dissipate energy to protect the building. Successfully installed at the RCCQ in China, the innovative design has saved about 10% steel consumption in construction compared with traditional outrigger systems, as well as four months of construction time. The design was already patented in China. 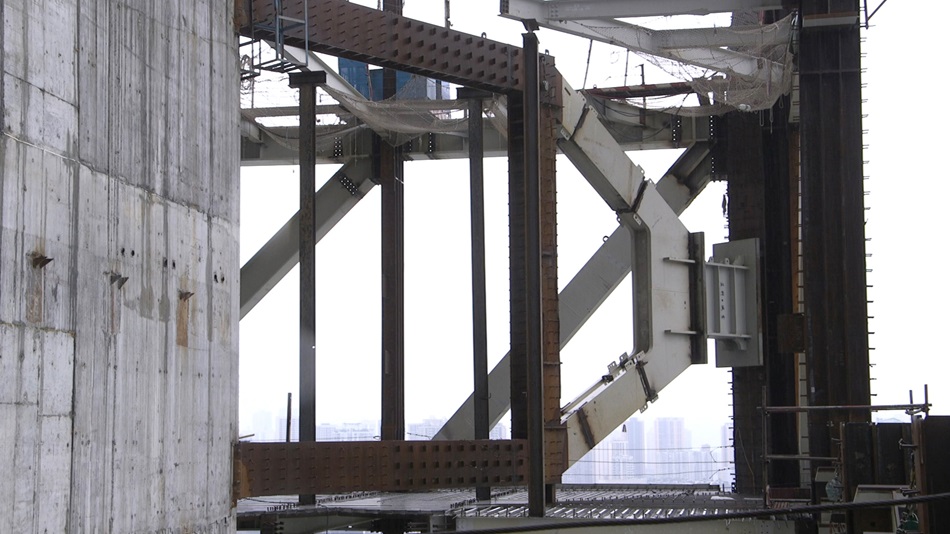 Hybrid outrigger system with a structural fuse for tall building