Arup has welcomed the release of Georges River Council’s ‘River Rail’ report which proposes Sydney’s Kogarah to Parramatta Rail Link be accelerated as critical city shaping infrastructure to improve connection and economic opportunity for communities across the city.

Arup’s Australasian Cities Leader Tim Williams commended Georges River Council’s leadership on this report, saying it has been a privilege to collaborate on the detailed land use and transport integration research.

Council leadership is key to making our cities successful and inclusive and these initiatives are now more important than ever as stakeholders at all levels rethink how our cities move and focus on economic recovery. ” 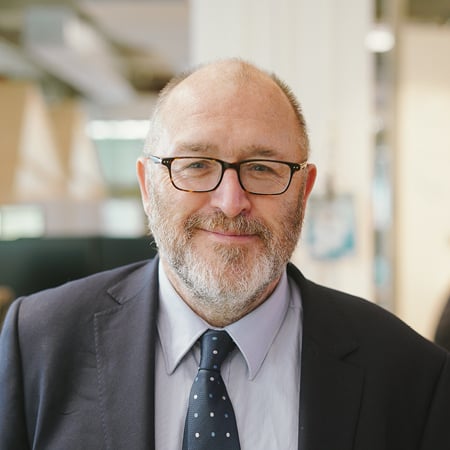 It is estimated that River Rail would grow gross regional product by an estimated $7.5 billion between 2030 and 2045 and see more than 100,000 additional jobs accessible from stations along the line within 45 minutes in 2046.

When complete an 118,000 extra people would be within walking distance to stations and an estimated 30,000 additional rail trips catered for each day in 2026 – relieving congestion and cutting daily travel time for residents.

The report reinforces the central role of Parramatta for the Central and Western Cities and is a key pillar in achieving the 30-minute city – with the rail line already supported in key city planning and transport strategies produced by the Greater Sydney Commission and Transport for NSW.

“With its north-south connection, River Rail enables a more polycentric city underpinned by mass and active transit as well as an efficient road network,” said Tim.

“The liveable city of short journeys between home and work is at the heart of this approach – and of a network of connected economies connecting CBDs with sub centres creating diverse employment opportunities and a genuine 30-minute city.”