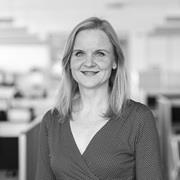 Arup has won the Hans Sauer Award 2020 for Designing Circularity in the Built Environment in the category “education” for the People's Pavilion, a temporary event location at the Dutch Design Week in Eindhoven in October 2017. The Hans Sauer Foundation presents this award to outstanding research work, pioneering technical inventions or exemplary practice in business, politics and society.

We provided the demanding structures of the People's Pavilion designed by bureau SLA and Overtreders W as a meeting place and central event location. The building with a total space of some 250m² followed the principles of the circular economy. Its materials were not bought from suppliers and producers as usual, but borrowed and returned at the end of the Dutch Design Week. Instead of gluing, nailing and screwing, straps were used to build the pavilion.

“The construction industry can make an important contribution to the transition to a circular economy”, explains Edwin Thie, project manager at Arup. “With the People's Pavilion at the Dutch Design Week we wanted to showcase the principles of the circular economy. We are delighted that this project has now won the Hans Sauer Award”. 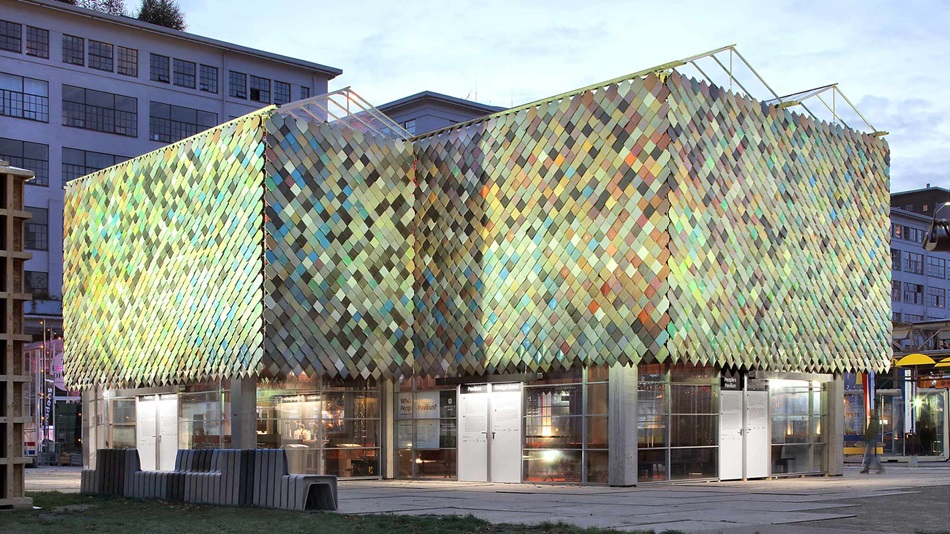 The coloured façade tiles made from plastic waste were also returned to the Eindhoven residents who had collected the waste, © Photo Filip Dujardin

About the Hans Sauer Award

The Hans Sauer Award is a research, technology and best practice award: The Hans Sauer Foundation presents the award on a rotating basis to outstanding research work, pioneering technical inventions or exemplary practice ("best practices") in business, politics and society. The competition theme is chosen anew each year. The prize is awarded in the summer and is usually presented in the spring of the following year.