Assessing the infrastructure and investment for Australia’s hydrogen economy

Arup has been appointed by the Australian Department of Science, Industry, Energy and Resources to deliver the inaugural National Hydrogen Infrastructure Assessment (NHIA), a key recommendation in the roll-out of Australia’s National Hydrogen Strategy.

Commissioned by Australian, State and Territory Energy Ministers, the NHIA will determine the gaps and opportunities in the hydrogen supply chain, looking at electricity, gas and water networks, refuelling stations, roads, rail and ports connectivity, environmental issues and social value.

Arup is conducting a major consultation program of government and industry stakeholders to inform the Assessment, which will identify where strategic investment will have the greatest net benefit.

Production, storage and transport methods are interdependent and require different infrastructure to enable safe and efficient use of hydrogen in a future economy. ” 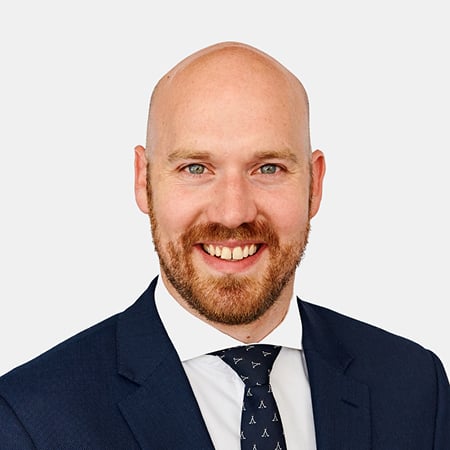 “Australia has already been identified as having a competitive advantage in the race to develop a hydrogen economy but it will need significant and targeted supply chain investment to realise this advantage; Australia has to be smart with how it invests.

“Our role is to help identify the best opportunities for investment.”

Patrick said the coming decade will see a step-change in the uptake of clean energy, particularly for transport and industrial options globally, and the hydrogen industry is now maturing from demonstration to deployment phase.

Arup’s partner in the NHIA, Frontier Economics will develop demand scenarios alongside the Australian Energy Market Operator; these will inform future assessments.

The Assessment will provide government and the private sector investors with a common platform of information for decision-making. ”

Arup has a successful track record of developing and delivering hydrogen strategies and projects with governments and the private sector in the Region and internationally. We worked with the NZ Government identifying opportunities for green hydrogen in energy, transport, industry and industry; in the UK on transition schemes and standards for domestic energy supply, transport and increased use in the existing natural gas network. Our new global research paper The Future of Energy: green hydrogen transport looks at bus, heavy vehicles, rail, maritime and ports, and aviation.

The Arup NHIA team previously worked on the Australian Hydrogen Hubs Study with the Department of Industry, Science, Energy and Resources, also to support the National Hydrogen Strategy. The report identified suitable locations for hydrogen export hubs, supply chain infrastructure to support hubs, and criteria to determine the feasibility of hydrogen precincts, cities and regions in Australia.

“For the NHIA, we are keen to receive insights and engage with stakeholders across the country including regulatory and investment bodies, energy providers, infrastructure and transport operators, research groups, technology suppliers, investors and community representatives,” Patrick said.