Ben Pritchard appointed to the Welsh Industrial Development Advisory Board

Ben Pritchard, Arup Consulting Business Leader for Wales has been appointed by Ken Skates, Welsh Government Minister for Economy and Transport as a member of the Welsh Industrial Development Advisory Board (WIDAB) for a three-year period.

The Welsh Industrial Development Advisory Board (WIDAB) advises the Welsh Government Minister for Economy and Transport on issues relating to the Welsh economy and assists the Welsh Government in its ambition to drive sustainable and inclusive growth across the regions of Wales through the Economic Action Plan. Central to WIDAB’s role is advising on individual projects requesting support of more than £1 million from the relevant schemes within the Economy Futures Fund.Ben will work alongside five fellow board members and the Chair.

Ben is a Chartered Member of the Institute of Logistics and Transport and has over 17 years of experience. He has led multidisciplinary teams on major infrastructure and development projects across the UK, New Zealand and Australia. In addition to his appointment to the WIDAB, Ben is a co-opted member of the Wales Co-operative Centre board. He is also Arup’s UKIMEA digital transport network leader and Arup’s Equality Diversity and Inclusion co-leader for the Wales, South West England and Northern Ireland.

It’s an honour to be invited to join the WIDAB. There couldn’t be a more exciting time to take up this hugely important role. I look forward to working alongside my fellow board members and Chair in providing advice and recommendations to the Minister that’ll help drive the Welsh economy forward. ” 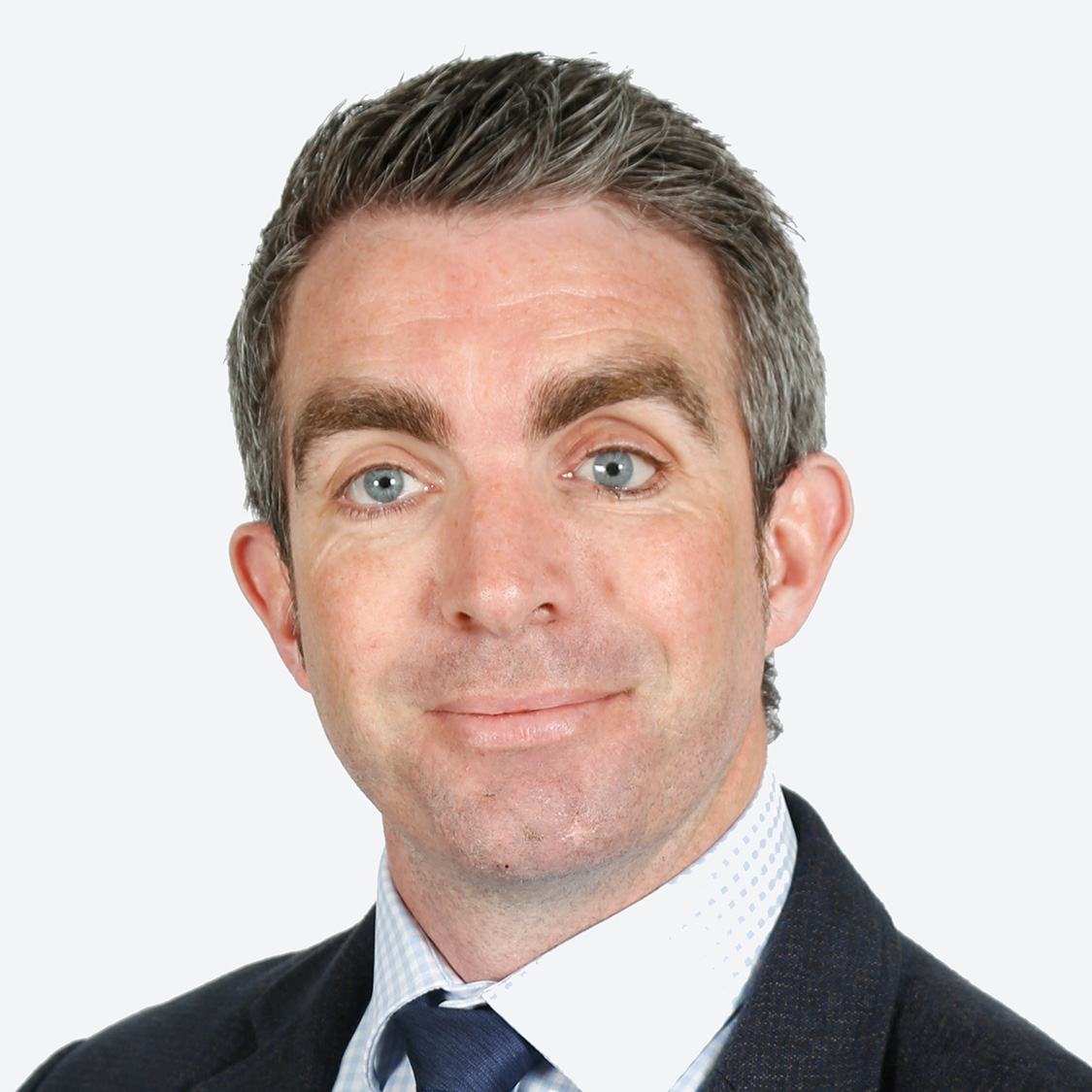