Travelling around the northern part of Singapore becomes easier this week when the new Thomson-East Coast Line 1 (TEL1) comes into full service, with Arup providing engineering and architectural consultancy services.

Our station designs centred on convenience for travellers and the improved connectivity to centres such as the Republic Polytechnic and the wider developing Woodlands region which is home to more than 250,000 people.

Innovations included changing the Woodlands interchange station alignment to save commuters time transferring between platforms and providing four entrances/exits for ease of access.

The project team overcame many short-term challenges for long-term gains, working closely with LTA on several design solutions that brought value not just to the overall precinct accessibility, but also to end-users, developers and spaces in the future. ” 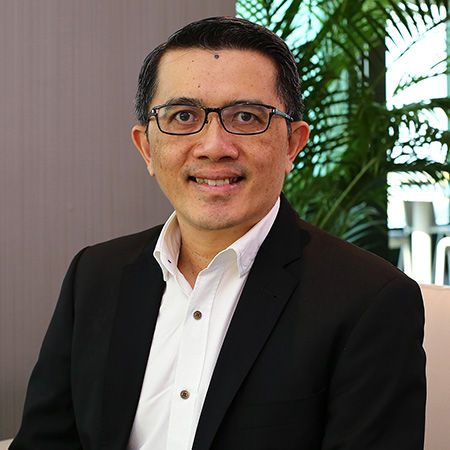 The opening of the first phase of Singapore’s sixth MRT line is a significant milestone for rail developments in Woodlands: it is 24 years since the NSL Woodlands station started passenger services.

Arup is also playing an integral role in the challenging third and fourth stages of the Thomson-East Coast Line, which pass through the central business district and along the east coast respectively.

TEL1 is the latest addition to Singapore’s railway network since the opening of Downtown Line 3 in 2017.