The government of the Philippines has appointed Arup to help push forward some of its much-needed infrastructure worth more than US$11 billion.

Arup signed a four-year retainer contract with the country’s Department of Public Works and Highways (DPWH), partly funded by a loan from the Asian Development Bank (ADB). It is one of the first major consultancy packages awarded under the Philippines’s ambitious “Build, Build, Build” infrastructure programme to spur further economic growth throughout the country.

Arup will help DPWH prepare feasibility studies and detailed engineering designs for new inter-island bridges, tunnels and highways worth over $11 billion. One of our initial tasks will be to provide a high-level assessment of the viability of various projects in order to select the ones to be taken forward to the next stages of our study.

We are delighted to celebrate this appointment, and we look forward to bringing our local and global expertise in designing the much-needed infrastructure projects to help improve the connectivity and livelihood of Filipinos and the Philippines to support its economic development. ” 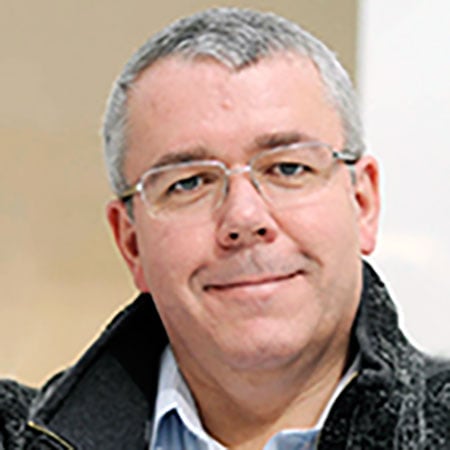 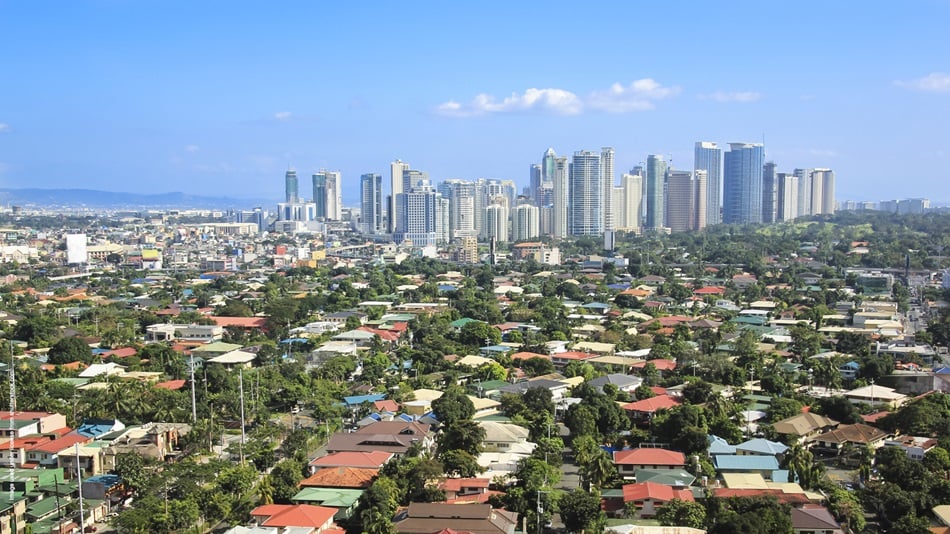