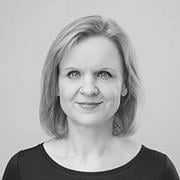 Marking the centenary of Greater Berlin, the Berlin Architects and Engineers Association (Architekten- und Ingenieursverein AIV) launched an international urban development competition on the future of the Berlin-Brandenburg metropolitan region. The first prize was awarded to the entry "Zusammenwachsen - Landschaf(f)tStadt" submitted by a consortium comprising of Albers, Malcovati, and Vogt, supported by Arup. The winning entry will be presented in the Berlin Kronprinzenpalais from 1 October 2020 as part of the exhibition "Unfinished Metropolis: 100 Years of Urban Development for Greater Berlin".

A total of 55 entries from all over the world were submitted anonymously as part of the competition. In addition to the overarching concept of regional development, submissions were encouraged to focus on the themes of urban space, urban planning and zoning, transport and connectivity and building development. 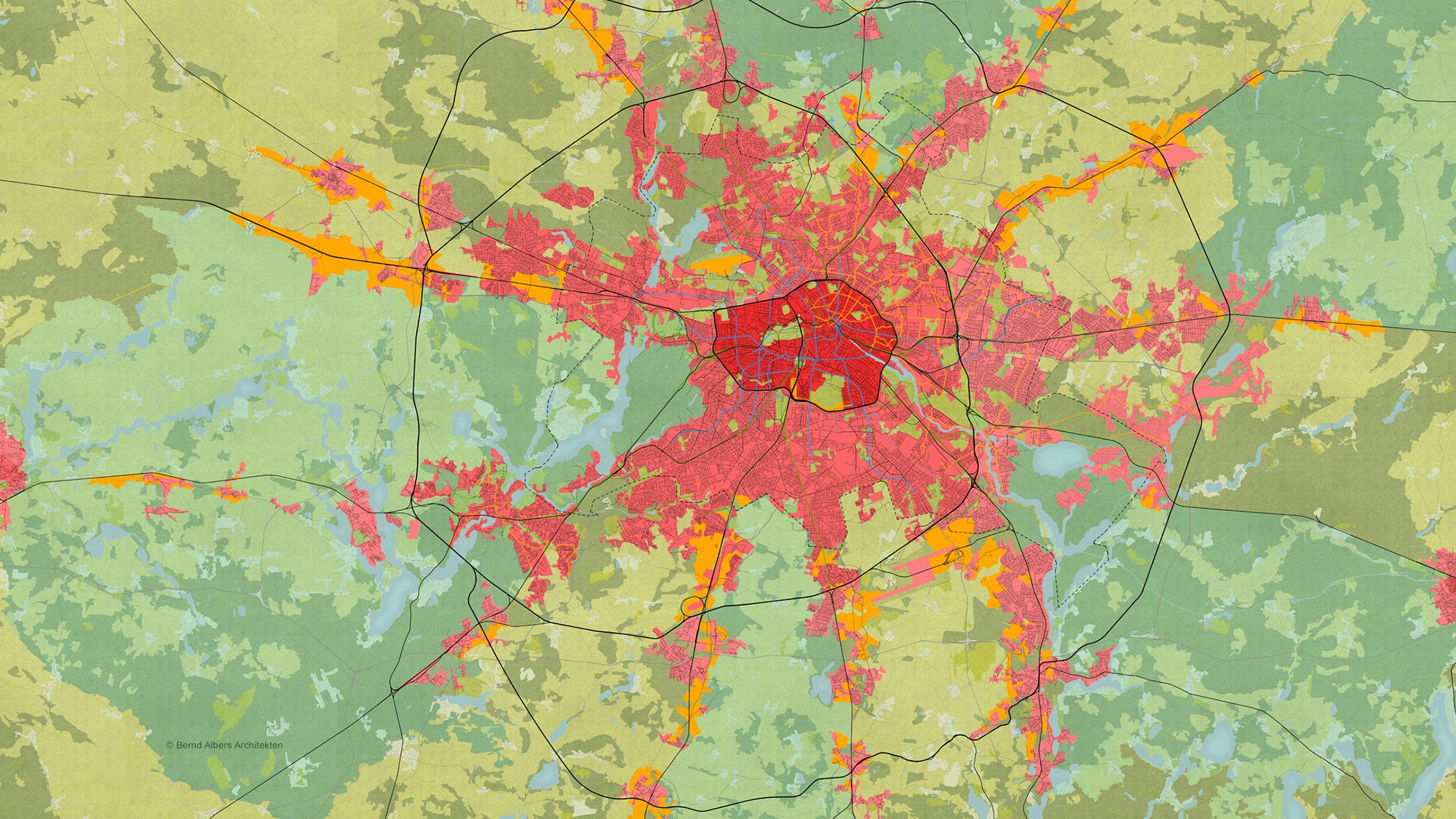 The first-place design proposes a third rail ring around the Berlin metropolitan area. Designed as an elevated railway, the third ring improves connections between emerging areas and communities by following existing routes and seamlessly fitting into Berlin’s existing urban layout. The consortium’s winning proposal also counteracts the impact of urban sprawl and individualised transit by focusing on transport connectivity.

The approach taken by the winning team is described as Transit Oriented Development, i.e. a development of living spaces connected through public transport. This approach could improve the resilience of current urban developments, while also future-proofing existing urban hubs. The winning entry looks at the possibility of fast, reliable public transport connections between larger communities such as Wustermark, Werneuchen and Trebbin and small towns such as Oranienburg, Bernau and Königs Wusterhausen – areas currently lacking reliable local public transport.

The winning team focused on three regional zones for deeper analysis and development - the important inner-city traffic junction Berlin-Südkreuz, Bernau near Berlin and the national park town of Schwedt an der Oder.

The inclusion of Schwedt an der Oder was highly appreciated by the competition jury. Urban planner Dr. Harald Bodenschatz, curator of the AIV competition exhibition, described the focus on Schwedt and the inclusion of the adapted railway line as an "incredible point of thought".

The anniversary exhibition "Unfinished Metropolis: 100 Years of Urban Development for Greater Berlin" displays the winning entries of the International Ideas Competition in the Kronprinzenpalais, Unter den Linden 3, in Berlin-Mitte. It begins on 1 October 2020 and can be visited free of charge until 3 January 2021. 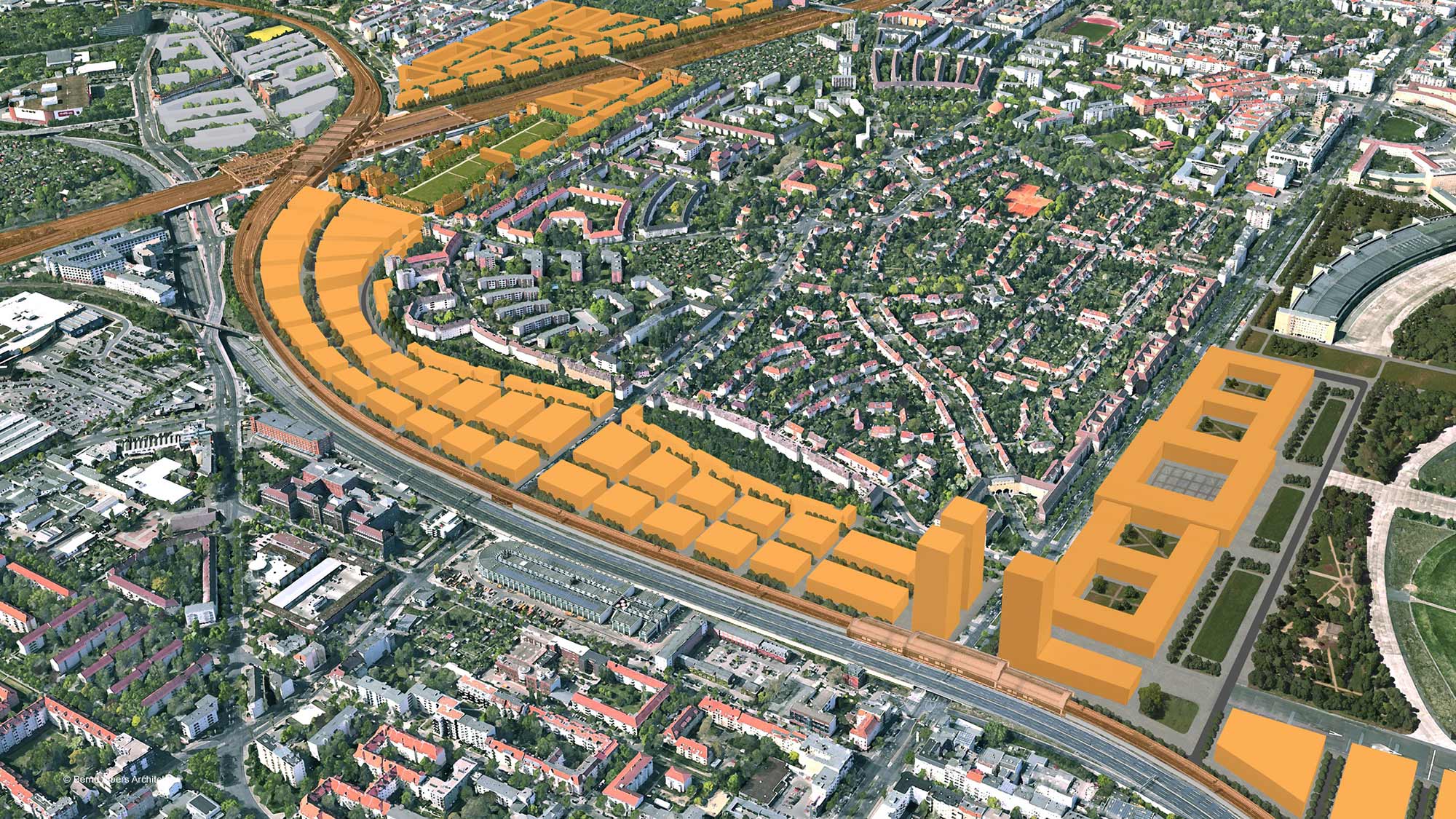 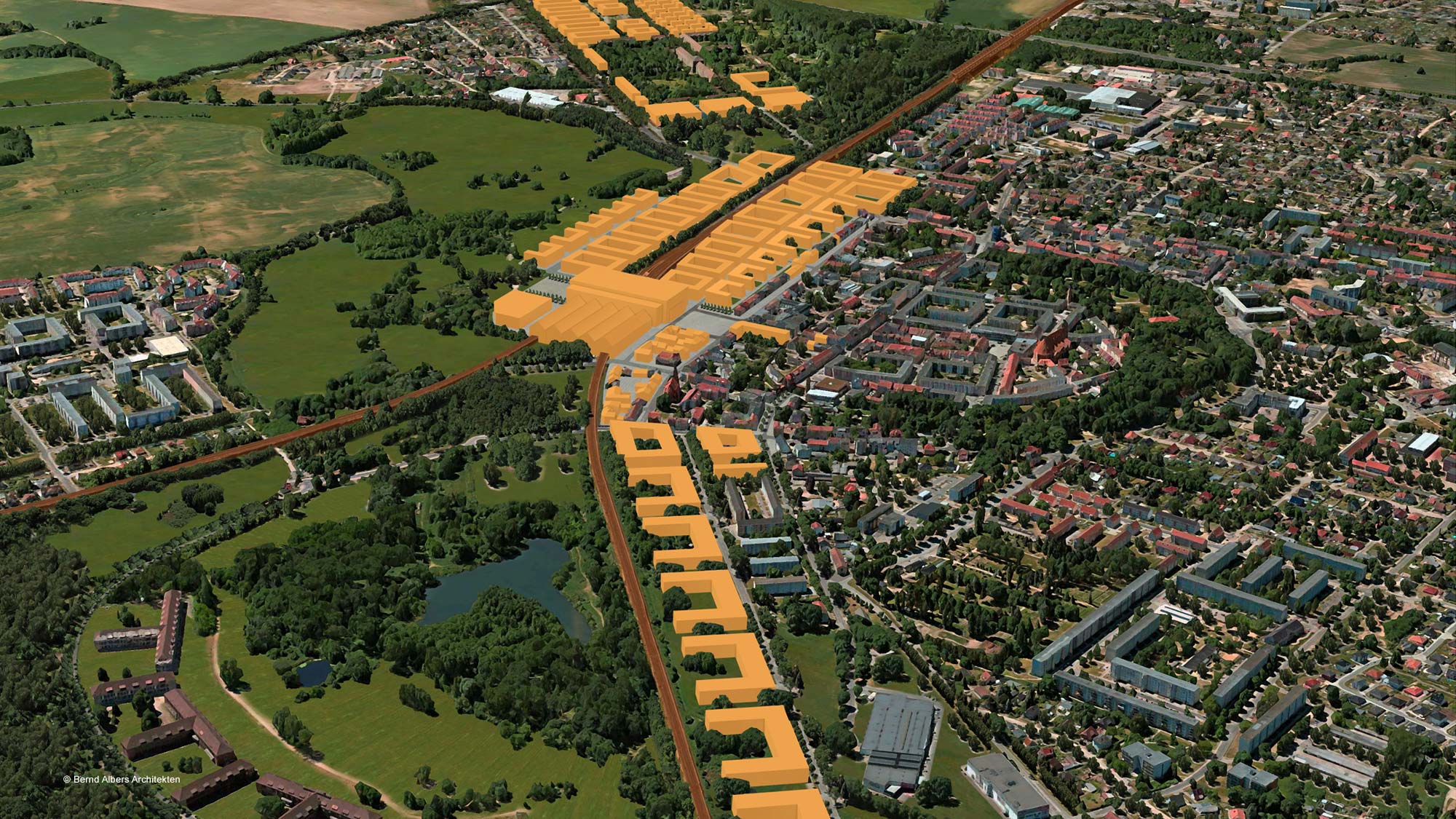