The first of two segments, the Union Square Branch comprises the new Union Square and Lechmere stations. The opening of the Medford Branch later this year will conclude development of this decades-long project, a major achievement for Boston in expanding its mass transit.

As the Design Professional for the GLX, Arup is supporting the MBTA with overseeing the design development, and testing and commissioning process of the 4.7-mile extension. Forecast to add 50,000 daily passenger trips to Boston’s transit network, the GLX will bring much-needed transit service to the Somerville, Cambridge, and Medford communities. The project will also put the city one step closer to meeting its 2050 goal of carbon neutrality by significantly reducing vehicle trips and associated air emissions.

The opening of this first segment of the Green Line Extension is a testament to the incredible collective efforts and coordination between Arup, the MBTA GLX leadership, MassDOT, and the overall GLX project team ” 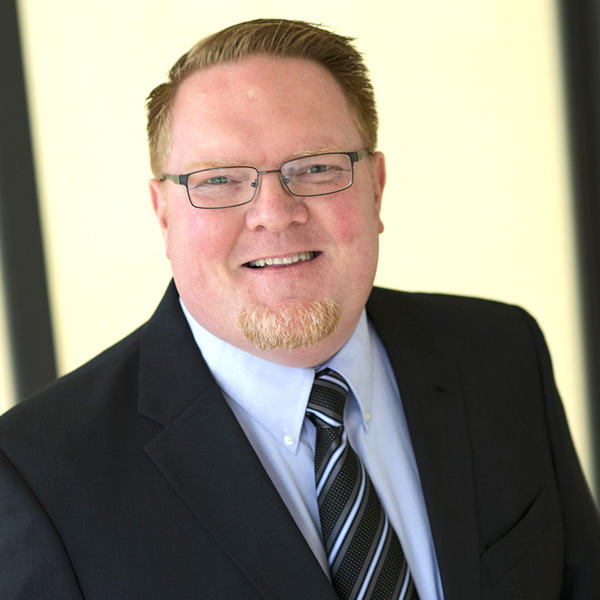 Arup was first engaged by the MBTA as a consultant at a pivotal juncture when the increasing costs of more than $1bn over previous estimates jeopardized the project’s continuity in 2015. Arup helped the MBTA generate a revised project scope, budget, and schedule, and initiate a design-build process. That allowed the long-delayed project to move forward cutting the costs by roughly $700 million. Subsequently, Arup was appointed to serve as the owner’s Design Professional.

Primarily located in historically underserved Somerville, the GLX will bring 80% of the Somerville population to within walking distance of rail transit, compared to the current 20%. Already, the GLX is helping to catalyze economic development in the area with numerous new commercial, residential and civic projects under development. When complete, the GLX will have seven new stations and three new traction power sub-stations, and an additional two miles of community path.