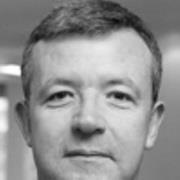 Gregory Hodkinson takes over the role of Arup Chairman from 1 April.

Hodkinson is joined by Deputy Chairmen Tristram Carfrae and David Whittleton. Together they will lead a global group of more than 11,500 staff members with turnover in excess of £1 billion (US$1.7 billion).

Arup’s strategy is quite simply to deliver the best quality work for our clients across all sectors. I believe that we have the right people with the right skills to add even more value in vitally important areas such as resilient city development, transport, water and low-carbon energy, so that’s where we aim to refine our focus. ” 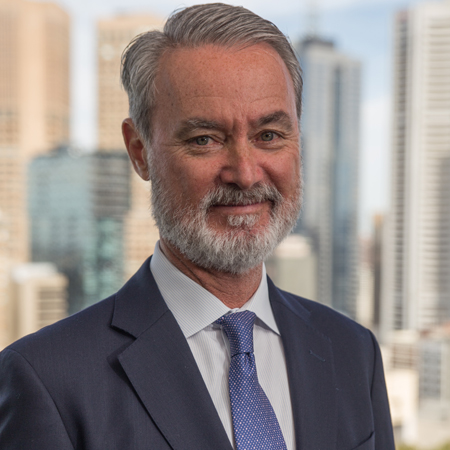 Hodkinson has spent his professional career at Arup and is a passionate believer in Arup’s mission to ‘shape a better world’. He brings more than 40 years’ experience in large-scale projects to the new role, including the Sony Centre in Berlin; Darling Harbour Development in Sydney; Terminals 2,3,4,5 and 7 at JFK Airport and the Fulton Street Transit Centre and Second Avenue Subway projects in New York.

Gregory Hodkinson joined Arup in 1972, having been inspired by the firm’s work on the Sydney Opera House. He worked on major urban development and transport projects in Australia and the UK, before leading the firm’s expansion in the USA in 1988 as a Founding Principal of the New York office. Hodkinson became Chairman of the Americas Region in 2004 and in 2011 moved to Milan to lead the firm’s European business. He was subsequently appointed Chairman of the global Group by the Arup Trustees from 2014.