How ‘sponginess’ can help cities like Sydney deal with floods

Sydney has been added to Arup’s first-of-its-kind Global Sponge Cities Snapshot, launched earlier this year to prompt cities to ask: how spongy am I? Survey authors are calling on city leaders to move beyond concrete interventions and instead look to nature for solutions to climate-related challenges, such as managing heavy rainfall.

Research found that the urban centre of Sydney is the least “sponge-like”, or naturally able to absorb rainwater, of eight major global cities. Sydney emerges with a “sponge” rating of just 18% - half that of Auckland, which ranks top with 35%.

Green and blue infrastructure – parks, gardens, ponds and lakes – hold the key to cities’ ability to manage heavy rainfall and other impacts of climate change, such as extreme heat events.

How “spongy” is my city? Why does it matter? Our global sponge cities snapshot is aimed at getting people talking. How can we move beyond concrete solutions to help cities cope with increasingly heavy rainfall and other impacts of climate change?

Wayne Middleton, Arup’s Australasia Water Leader, said, “To flourish, cities need to learn quickly how to integrate and deploy nature-based solutions alongside traditional engineering and contribute positively to carbon reduction. Thankfully, powerful new digital tools can help city leaders make this transition with speed and impact. We hope that cities will use these tools to drive more informed, faster decision-making that enhances the positive impact of nature-based infrastructure.”

The analysis comes as the Intergovernmental Panel on Climate Change (IPCC) predicts that water-related risks will increase with every degree of global warming, with around 700 million people currently living in regions where maximum daily rainfall has increased1.

Sydney’s rainfall levels in 2022 have hit record levels of 2010.6mm as of 2 September, and the city is expecting further downpours in summer months with the declaration of a La Niña event for the third consecutive year.

Sydney’s low sponginess score is largely due to its high percentage of hard surface land – i.e., land that water cannot pass through – which covers 76% of the area surveyed, the highest of the eight cities. Sydney’s soil type has less potential to absorb water, while its parks are concentrated in the east of the area surveyed, leaving in-land areas largely covered in impermeable concrete surfaces.

The survey was based on detailed satellite imagery covering a snapshot of approximately 150 square kilometres of each city’s main urban centre. Authors supplemented this analysis with insight on soil types and vegetation, enabling them to estimate how much rainwater would be absorbed in a defined heavy rainfall event. Based on these factors, the cities now rank as:

While cities have a natural “sponge” quality, this is a baseline absorbency that can be improved through interventions. An example of this in practice is the Western Sydney Aerotropolis where water management is at the core of developing the precinct. Proposals for managing water in the Aerotropolis prioritise expanding and strengthening green and blue spaces, helping mitigate flood risks in the long term. 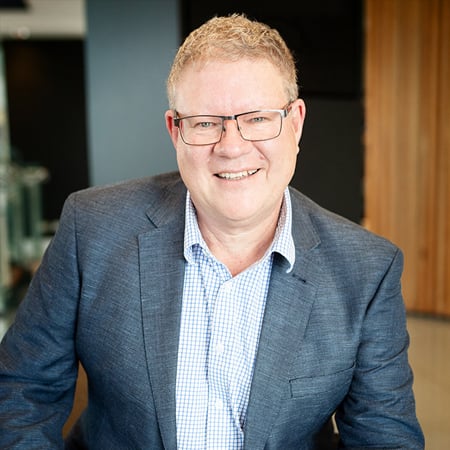