Known as the Indonesian Smart City Handbook, the report was launched by representatives from UK Department of International Trade, the British Embassy in Jakarta, Arup and Indonesia’s leading telco Telkom at Arup’s London office. The initiative was also designed to strengthen partnerships between Indonesia and the UK with hybrid events, attended by smart city leaders, digital consultants and think tanks from both nations.

“Smart cities are the future of urban living, and the UK has been an early adopter and pioneer of the smart city concept. We hope with new public and private sector partnerships across ASEAN, learning from countries in the region, and with companies like Arup, we can help transform cities to be greener, safer and cleaner spaces for people to live, work and thrive,” said Mercedes White, Head of Digital Trade Network, Indonesia, at the UK Government Department for International Trade.

As a developing country, Indonesia is facing rapid urbanisation; 50% of Indonesia lives in urban areas and this figure is set to grow to 70% by 2045. This presents enormous social, economic and environmental opportunities to use the development of urban infrastructure, energy, transport, healthcare and water systems to address social inequity, disaster risk management, congestion, pollution and other challenges.

With integrated digital opportunities and enablers laid out in the handbook, Indonesia can harness technology to reach its sustainable development goals while at the same time improving people’s quality of life.

It’s important to highlight that the potential is not only for the new and modern cities such as Nusantara, but also about leveraging technologies to capture new opportunities for existing cities such as Jakarta, Bandung, and Badung. ” 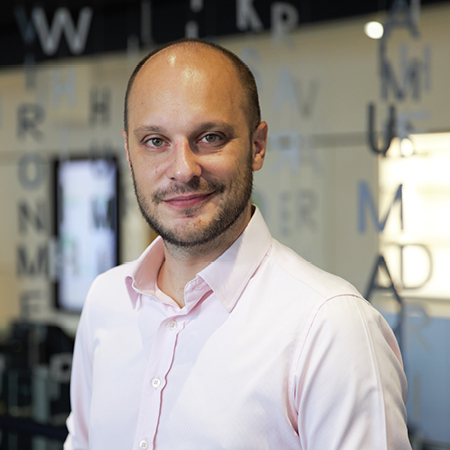 It is about taking these cities to a new quantum of development and tackling fundamental challenges from managing traffic congestion to moving to a knowledge-based economy as is laid out in the smart city handbook,” said Brice.

The handbook analysed 99 smart city projects including those in three existing cities, the new capital city, as well as mid-sized cities forming the bulk of urbanised areas in Indonesia. It details the current state of smart cities in Indonesia and suggests approaches for using accelerating digitalisation to unlock solutions across mobility and urban planning to improve the environment and climate, security and safety to liveability and vibrancy. It also covers best practices from the UK which has been at the forefront of using digital and technical innovation to drive the development and adaption of smart cities technologies.

This commission forms a part of a series of engagements by the FCDO with Arup to uncover opportunities for smart cities across countries in Southeast Asia.

Watch the launch of the Indonesian event here and download the Indonesia Smart City Handbook. We have also launched smart city handbooks in the Philippines, Vietnam and Malaysia.