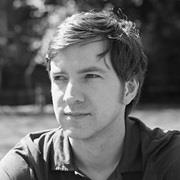 Supported by British Land and fabricated by White & White London, Please Be Seated will be in Broadgate from 14 September - 11 October 2019.

The unique installation uses timber sourced from reclaimed scaffolding planks and galvanised steel scaffolding poles to bring focus to the reuse and repurpose of construction waste. It comprises of a series of rising and falling concentric circles, providing benches and arches for people to sit on and walk under, further enhancing the pedestrian experience in Broadgate. 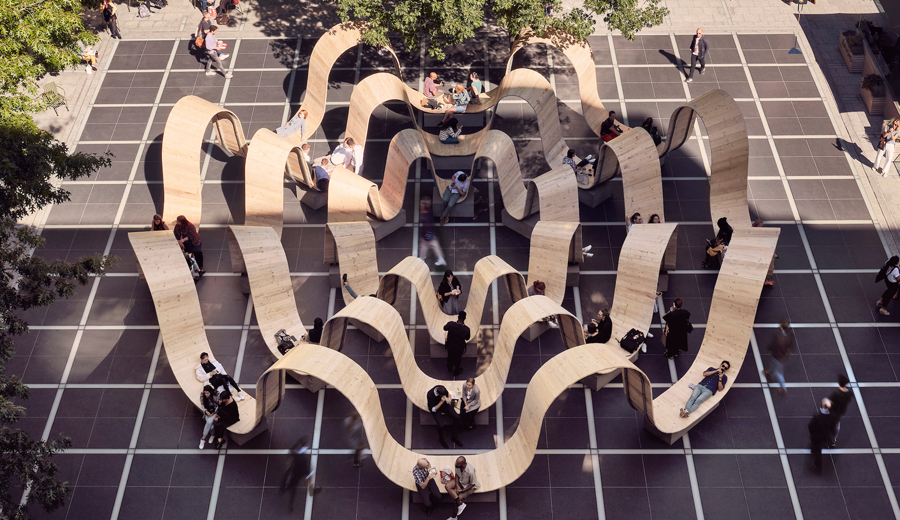 © Mark Cocksedge. The boards create the seating locations, but their connectivity to the poles also provides lateral stability by creating a Vierendeel frame and the whole structure is raised off the ground by steel support frames.

Our team has been lucky to contribute to a number of London Design Festival installations and they have swiftly become one of the highlights of our year. The installations provide a creative environment where artists, designer and engineers can come together to explore the use of materials in creative ways. The use of reclaimed scaffolding planks in ‘Please be Seated’ explores the reuse and repurposing of construction waste. ”

Arup provided structural engineering and advisory services for the installation project. Please Be Seated continues Arup’s long-standing relationship with both British Land and the London Design Festival as well as being the fourth collaboration between Arup’s London engineering team and the Paul Cocksedge Studio.

Arup has contributed engineering and specialist consultancy services to many of the London Design Festival installations over the years, which include:

Find out more about our advisory services