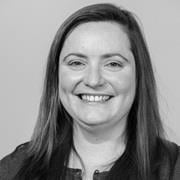 New survey published today by Arup has found that the urban centre of London is the least “sponge-like”, or naturally able to absorb rainwater, of seven major global cities. London emerges with a “sponge” rating of just 22% – far behind Auckland, which ranks top with 35%.

Arup’s first-of-its-kind Global Sponge Cities Snapshot aims to prompt cities to ask: how spongy am I? Authors of the survey are calling on city leaders to move beyond concrete interventions and instead look to nature for solutions to climate-related challenges, such as managing heavy rainfall.

The new analysis comes as the IPCC predicts that water-related risks will increase with every degree of global warming, with around 700 million people currently living in regions where maximum daily rainfall has increased.

By comparison, London and Shanghai align much more with the “concrete jungle” stereotype, with a higher percentage of hard surface in their urban centres: 69% and 67% respectively. This places them as the two least “spongy” of the cities surveyed.

Our message is simple: all cities need to be asking – how spongy am I? Given the challenges of climate adaptation, cities can’t go on being concrete jungles, in conflict with nature. Every city has unique natural assets – grasslands, forests, parklets, lakes and ponds – these need to be quantified, valued and utilised in the same way we treat other vital resources. Our survey is not intended as a score card, but to show cities how they can use digital tools to quickly establish a far better understanding of their natural assets. Even the most “spongy” cities need to enhance and work with nature to deliver maximum resilience. ” 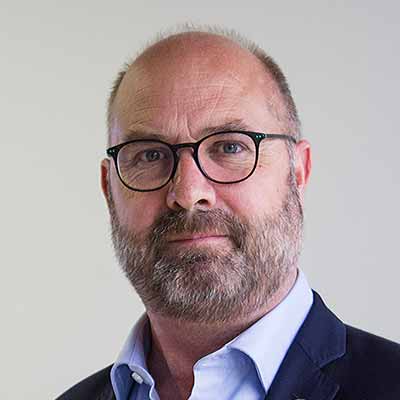 To create the calculations, Arup’s team used an advanced digital tool, Terrain, which applies machine learning and artificial intelligence techniques to accurately quantify the amount of green infrastructure (e.g. grass, trees) and blue (e.g. ponds, lakes), versus the amount of grey (e.g. buildings and hard surfaces). The survey was based on detailed satellite imagery covering a snapshot of approximately 150 square kilometres of each city’s main urban centre. Authors supplemented this analysis with insight on soil types and vegetation, enabling them to estimate how much rainwater would be absorbed in a defined heavy rainfall event. Based on these factors, the cities ranked as:

The term “Sponge City” was coined in 2013 by Professor Kongjian Yu of Peking University, describing cities that work with nature to absorb rainwater, instead of using concrete to channel it away. Natural infrastructure is not only extremely effective in managing flood water, but also on average 50% more cost-effective than man-made alternatives, delivering 28% more added value. While cities have a natural “sponge” quality, this is a baseline absorbency that can be improved through interventions.

To flourish, cities need to learn quickly how to deploy nature-based solutions, which bring far wider benefits than traditional engineered ‘grey’ infrastructure and contribute positively to carbon reduction. Thankfully, powerful new digital tools can help city leaders make this transition with speed and impact. We hope that cities will use these tools to drive more informed, faster decision-making that enhances the positive impact of nature-based infrastructure. ” 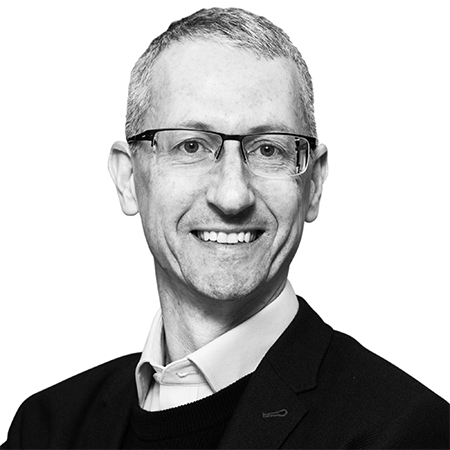 Working in tune with natural systems is critical to responding to climate change positively. We want to use our technical knowledge and skills to restore, regenerate and enhance nature’s systems. This is what will allow us to create a climate-resilient and healthy future.