The City of Long Beach officially opened the doors of its new civic center. To commemorate the opening, Arup, as lead financial and technical advisor to the project since 2013, celebrated the new complex with Mayor Robert Garcia, Long Beach Port Commissioner President Tracy Egoscue, City Manager Pat West, and city officials. The Civic Center includes two 11-story buildings for the new city hall and the headquarters of the Port of Long Beach.

After more than 40 years in their previous facility, it was time for Long Beach’s city services to make a historic move, and quickly, as their prior space was deemed in need of major seismic and energy efficiency upgrades. The City of Long Beach sought Arup’s advisory services to structure a public private partnership (P3) to deliver this $520 million civic center project without the City incurring new general fund obligations.

The overwhelming support for this project indicates that the new Civic Center is just the start of the story for Long Beach. The facility’s redevelopment through a successful P3 deal serves as a catalyst not only for further investment in the city’s core, but also as inspiration for more public-private partnerships in California and beyond. ” 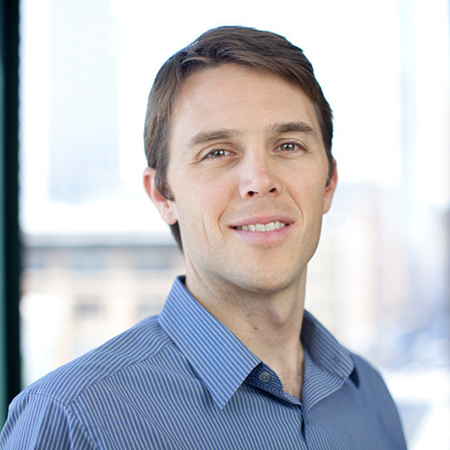 Our advisory team guided the City of Long Beach through a design-build-finance-operate-maintain (DBFOM) procurement model, which was uniquely suited to the City’s needs and accelerated timeline. The DBFOM model had the lowest risk for the City and ensures that the new public assets will be well maintained over the 40-year contract term. Importantly, the project also involved the sale of city-owned land to lower the cost of the civic facilities and reconnection of the city grid through the old superblock, activating the civic district downtown and contributing to a surge of private real estate investment in Long Beach. The major parcel of private land is situated in the middle of the civic center and is entitled for over 600 housing units, roughly 45,000ft2 of retail, and possibly a new high-rise hotel. 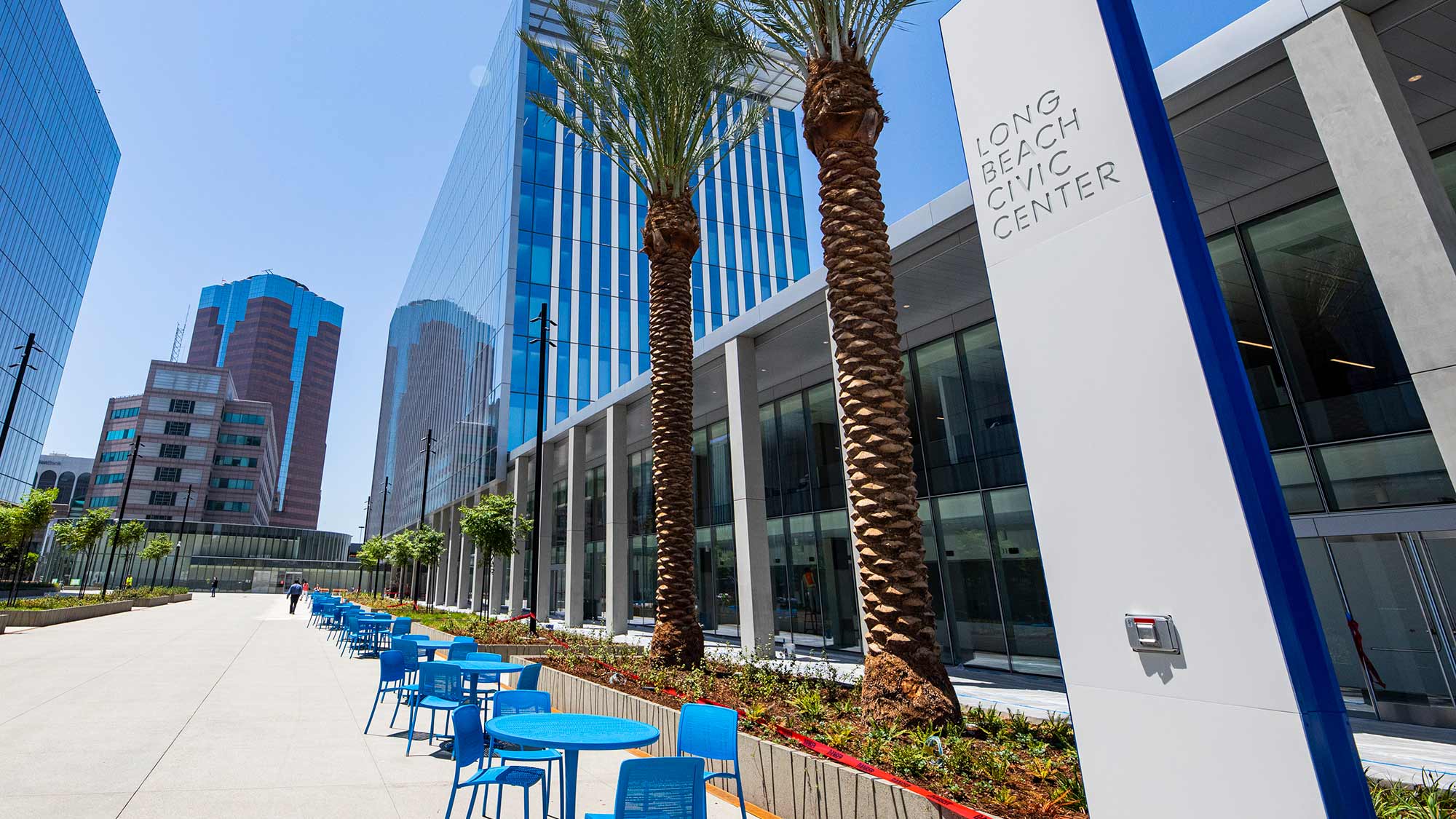 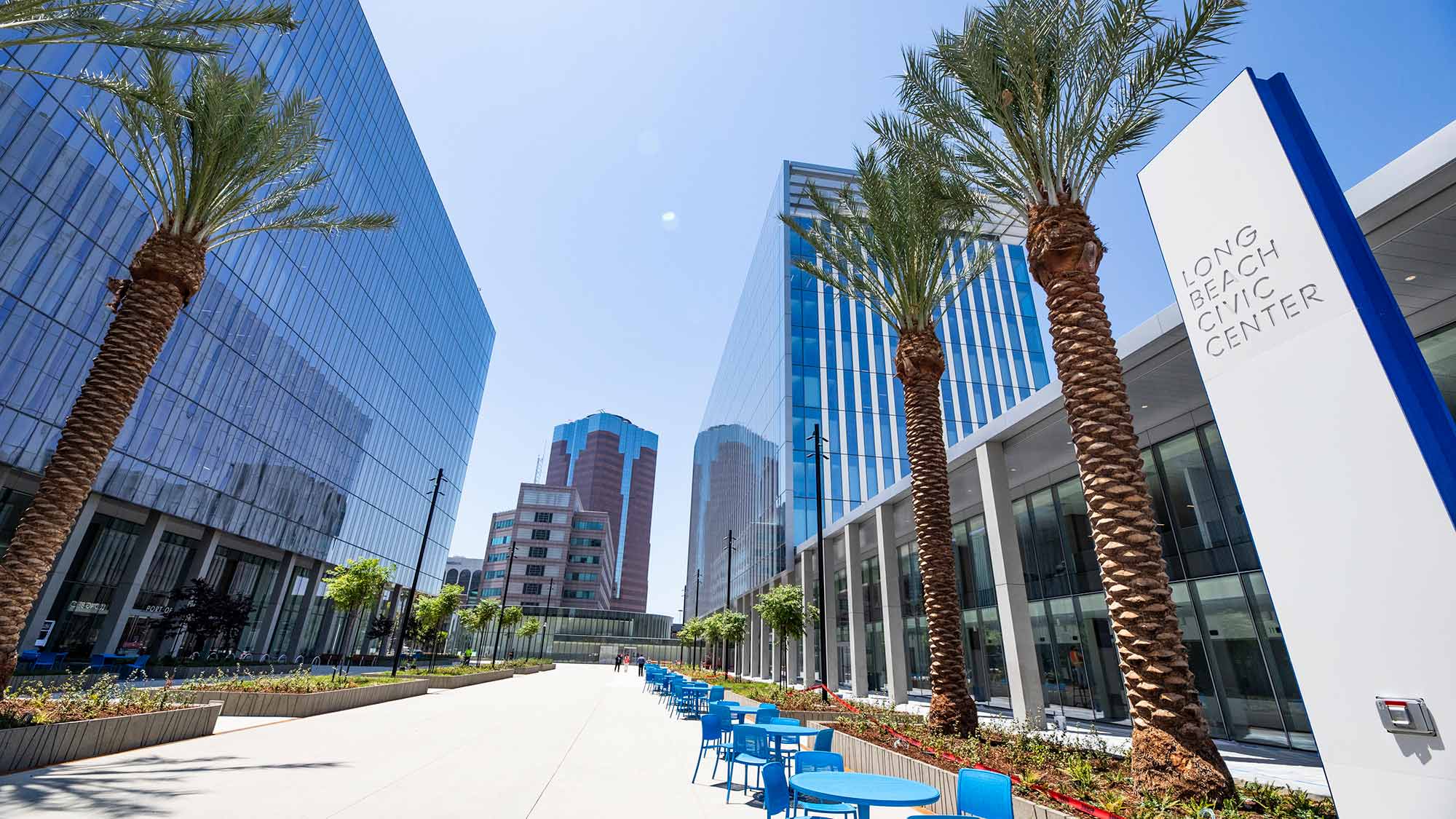 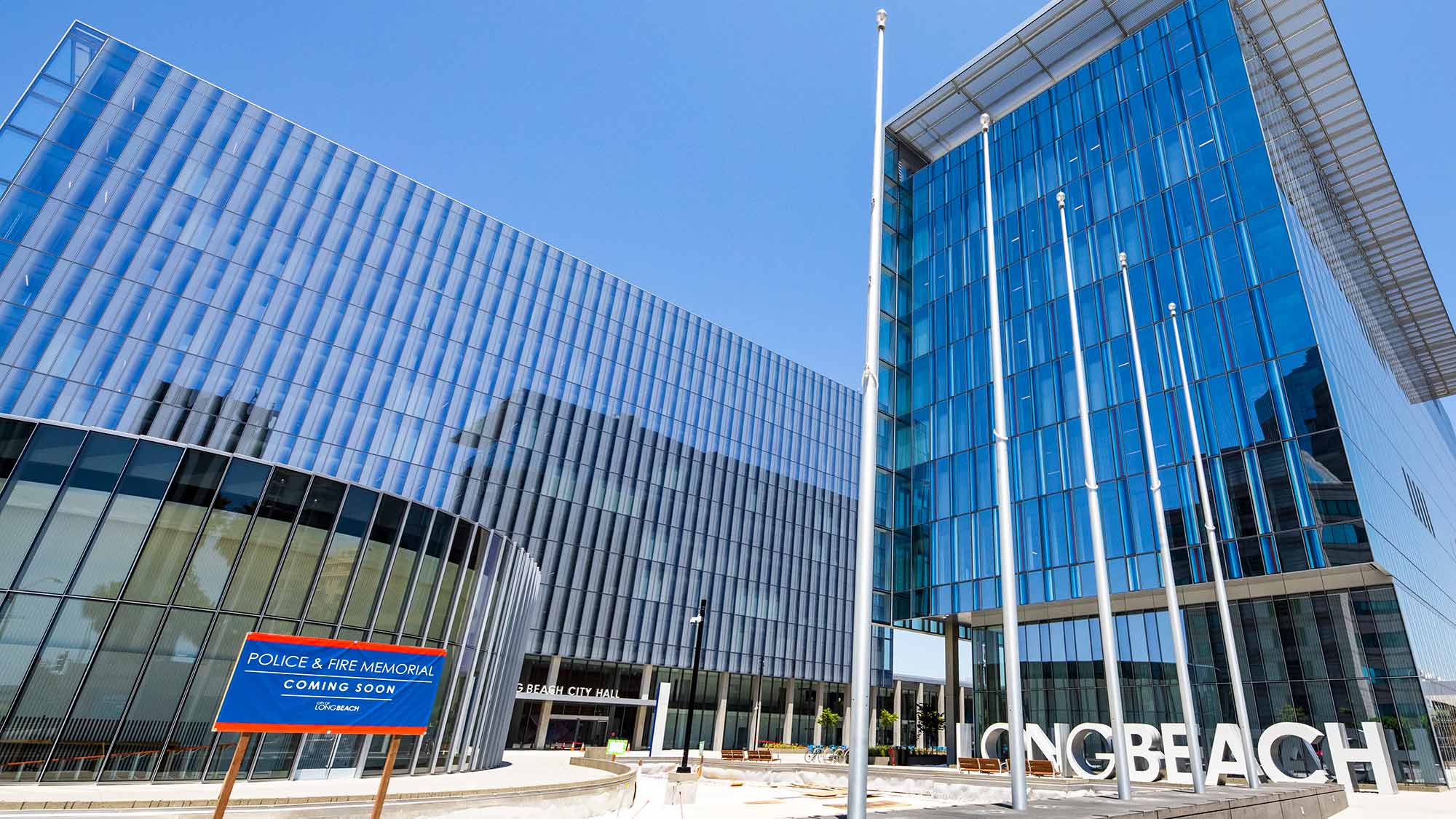 The Long Beach Civic Center’s grand opening was a celebration of the state-of-the-art facilities and the real estate boom now under way in the downtown. It demonstrates that a comprehensive development and procurement strategy can create significant value for communities using P3s and existing City-owned land. Notable additional components of the civic center are slated to open at a later date. Long Beach’s new main library will open in September and the revitalized Lincoln Park next summer.

Arup offers strategic counsel to government decision-makers across a range of advisory services to help shape and improve the future of municipalities, cities, and countries. In addition to the City of Long Beach, Arup is currently advising the City of Los Angeles and City and County of Denver on the delivery of their core civic infrastructure projects.