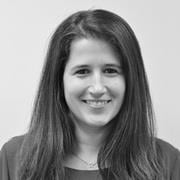 The Ritz Hotel in Madrid, one of the most exclusive hotels in Spain, opened its doors on Thursday 15 April after three years of refurbishment. Located in the heart of the Golden Triangle, a stone’s throw from both the Prado and the Thyssen-Bornemisza museums, this iconic hotel closed its doors in February 2018 to undergo what CEO James Riley has described as the biggest renovation since its opening in 1910.

The luxury hotel, part of the Mandarin Oriental group, offers top-of-the-range accommodation in its 153 rooms - 53 of which are suites - with exclusive design elements inspired by the hotel's historical relationship with the city, Spanish culture, and art.

Arup has been responsible for the design of the building services for the new hotel, which are to be completely renewed, as well as consultancy services in the areas of fire strategy, vertical transport, acoustics, and security.

Arup has been a part of an international multidisciplinary team led by the Spanish architect Rafael de la Hoz. The collaboration between all the teams involved has been fundamental to the success of the project.

Arup has also led the design of the intelligent Guest Room Management System, which enables the client to manage the room’s technological features including lighting, air conditioning and connectivity, thus seeking to satisfy the demands of the 21st Century guest from the moment they commence their stay.

It has been a privilege for us to collaborate over the years in the refurbishment of this singular building with more than a century of history. We are very excited about its inauguration, which marks the beginning of a new stage in the life of this jewel of Madrid. ” 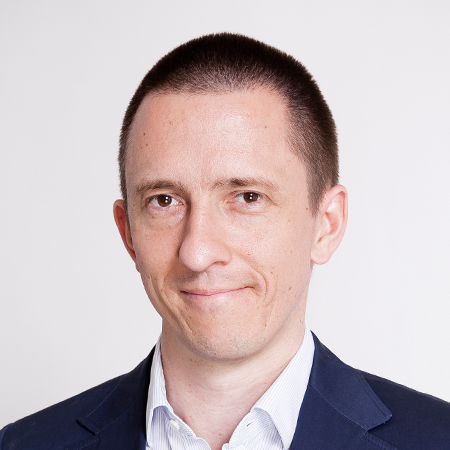