The first plastic-free, floating wetlands have been recognised for design excellence at the Australian 2021 Good Design Awards.

Winning the Gold Award for Design Research, the prototypes were created entirely of biodegradable materials to clean waterways naturally and create healthy environments.

The collaboration by Arup, Swinburne University of Technology and studio edwards used mycelium (roots of fungi) as the primary material, instead of plastic which is used traditionally but degrades and causes contamination and waste problems.

By contrast, because ‘mushi’ (pronounced moo-shi) is made of organic matter, it can be returned to the soil and transformed into nutrients and fed back to the natural ecosystem.

Arup Research Manager Alessandro Liuti said winning the award is a boost for mushi’s continued development and use, potentially on a larger scale. 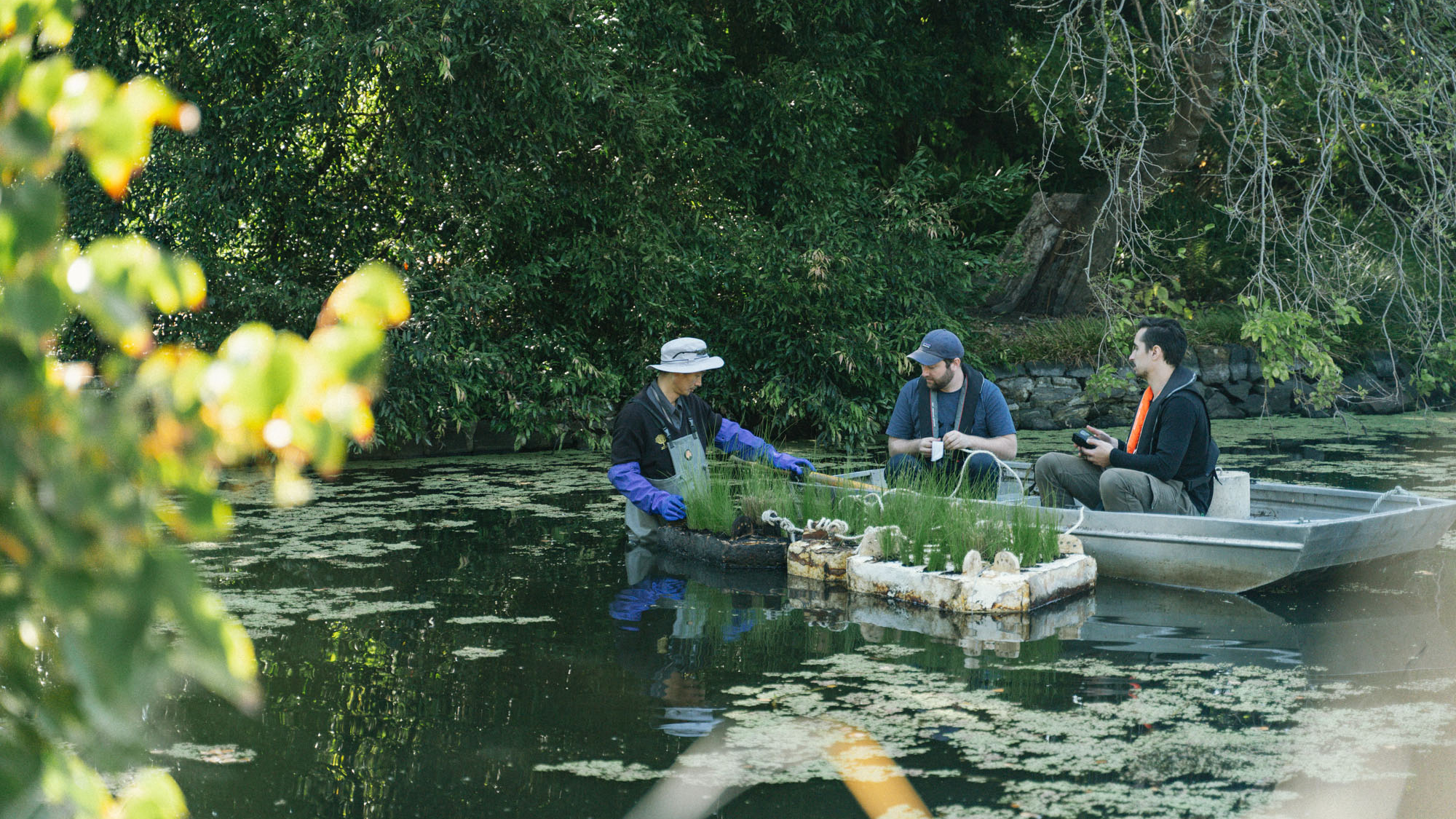 The Good Design Awards are internationally recognised for promoting excellence and innovation, with the ‘tick’ signifying good design principles and a commitment to superior design.

Mushi underwent a research trial earlier this year in the Royal Botanic Gardens in Melbourne. The team made three interlocking mycelium modules, with native wetland plants providing habitat for insects and birds above the water. Below the water, the roots penetrated the mycelium base, absorbing excess nitrogen and phosphorous and purifying the water.

The trial was an opportunity to test and assess mycelium’s feasibility, buoyancy, durability, structural capacity and effectiveness in maintaining waterways.

Alessandro said Arup has been researching the potential of mycelium for various uses, including as acoustic panels and building and insulation materials.

“It’s sustainable, lightweight, and non-toxic; it can be moulded into any shape and can be made resistant to water, humidity or other environmental agents,” he said.

As a nature-based material, mycelium has strong environmental credentials and we will keep investigating how it can be applied successfully in different contexts. ” 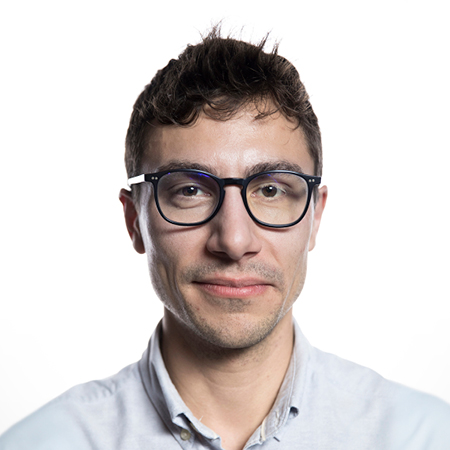 A world-first organic solution to creating clean and healthy waterways is being trialled in the Royal Botanic Gardens in Melbourne. Instead of using traditional plastic, the wetland prototype is based on mycelium – the underground network of fungi – combined with organic matter. The wetland prototype is the result of a research and design collaboration by studio edwards, Arup and Swinburne University of Technology.