In this role, Aidan Hughes will be responsible for clients, financial performance, and staff welfare for Arup’s 275 staff in San Francisco.

Aidan Hughes is taking over this role from Jim Quiter, who will now be leading Arup’s Global Management Consulting Business.

My focus will be on our clients and our client relationships. We have a great team of people who can deliver value to our clients on all aspects of the built environment. ” 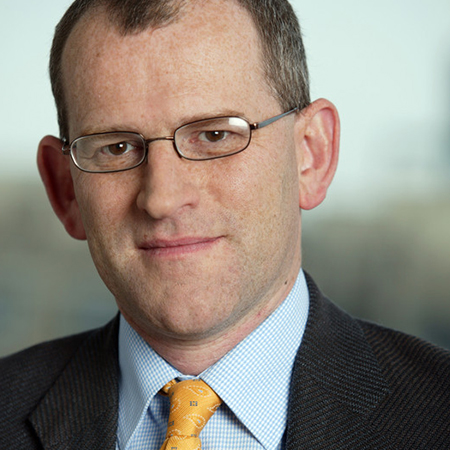 Hughes has spent much of his 30 year professional career at Arup and is a passionate believer in Arup’s mission to ‘shape a better world’. Hughes has advised developers and regional government on transportation and infrastructure strategies. He is a chartered civil engineer, LEED Accredited Professional, and has worked in Europe, Asia, and the United States.

Aidan joined Arup in 1986. Since then, he has worked on major urban development and transport projects in the UK and Australia, before leading the firm’s expansion in the US in 2000 as a founding member of the San Francisco transport and infrastructure team. He led Arup’s Planning and Consulting practice in the Americas from 2004 to 2013 and served on Arup’s Americas Board from 2004 to 2009. He is a member of the Board of Directors of SPUR and is a Council member of the Urban Land Institute.