Arup welcomes Peter Chamley, former Group Leader for Arup’s Infrastructure practice, as the new Chair for Arup in Australasia as on 1 April 2018.

Peter has over 35 years’ experience in leading delivering major projects across the UK, Europe, Australasia, East Asia and the USA.  Peter’s recent major projects include Crossrail in London, HS2 in the UK, and Second Avenue Subway in New York.

With a background in major infrastructure and city shaping projects, Peter joins our region – which includes Australia, New Zealand, Singapore, Malaysia and Indonesia – at an opportune time. All governments in our region have made significant commitments to new, transformative transport infrastructure and Peter’s extensive international knowledge will enable Arup to continue to play a key role in these major projects.

The prospect of leading the Australasia region, which has a strong reputation across Arup Group as being progressive and innovative, is an exciting one, particularly with so much current activity in the public and private sector. Arup is well placed to take advantage of the opportunity to influence not just the built environment, but also how people experience their cities, while helping these cities to be more vibrant, safe, smart and resilient.

I want to thank Peter Bailey for his seven years at the helm of the region. I am coming into a healthy and thriving business with so many opportunities to do more, to do it differently, and to always aim to do it better. ” 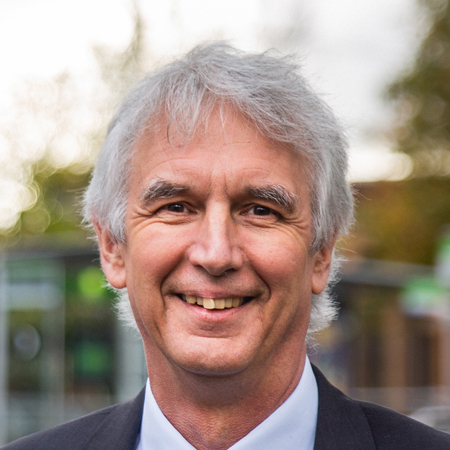 The change in the industry and the bravery of our clients over my tenure as Chair has meant Arup has truly been able to embrace our tag line of shaping a better world. I am very proud of what we have achieved not just in the extraordinary projects we have delivered and the growth and diversification of our business, but in the diverse and purpose-driven culture that has evolved here at Arup that continues to attract the best talent.  ” 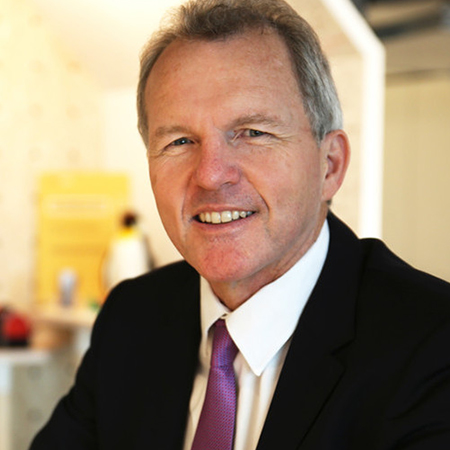 In my new role I will be bringing all of our experts together, leveraging our long standing relationships and work with organisations like The C40 Climate Leadership Group, the Rockefeller Foundation, and the Ellen MacArthur Foundation. But also helping to tell more of our Arup International Development and Community Engagement stories – the important work we support with RedR, WaterAid, Habitat for Humanity, and many others. It will be a great opportunity to collaborate more closely with some of the world’s most influential and socially important NGOs and organisations. ”

Arup has an enviable record of city shaping projects in the Australasia region that will help to keep our cities moving and attractive for investment – working on every new light rail project in Australia, Sydney Metro, Melbourne Metro, Cross River Rail in Brisbane, as well as spending 20 years working on the Pacific Highway in NSW and almost as long working on the Singapore Metro. We are working on major precinct developments such as Jurong Lake District in Singapore and Fisherman’s Bend in Melbourne, to improve quality of life and access to opportunities. Our projects, like the Cultana Pumped Hydro project in South Australia, and the autonomous vehicles advisory and testing we are conducting around Australia and New Zealand will influence lives for decades to come.