Organic waste could provide the building materials of the future, Arup report shows

Cities could tackle the global problem of rising levels of waste and depleted resources by using organic waste, such as bananas, potatoes and maize as building materials, Arup predicts.

Globally the construction industry is one of the largest users of raw materials; in the UK alone it accounts for 60 per cent of all raw materials consumed. Capturing organic waste streams from cities and the countryside could provide the industry with lower-cost, lower-CO2 building materials such as bricks, insulation and partition boards. The report envisages a completely circular system with building waste fed back into the biological cycle at the end of its service life with nutrients returned to the soil.

The potential for the bio-economy is huge. Over 40 million tonnes of dried organic waste from agriculture and forestry was produced in Europe in 2014 alone and the amount is growing year on year. A kilogram of waste incinerated for energy recovery has a value of approximately 0.85 Euros but the same material used for interior cladding could sell for up to six Euros per kilogram.

The report also points to advances in the development of alternative organic materials, including mushroom bricks grown in five days and waste potatoes used as insulation and acoustic absorbers. Arup has created the SolarLeaf, the first façade system in the world cultivating micro-algae to generate heat and biomass and BioBuild, the first self-supporting façade panel made out of bio-composite materials.

As one of the world’s largest users of resources we need to move away from our ‘take, use, dispose’ mentality. There are already pockets of activity, with some producers making lower-CO2 building products from organic materials. What we need now is for the industry to come together to scale up this activity so that it enters the mainstream. An important first step is to work with government to rethink construction codes and regulations to consider waste as a resource, opening up the opportunity to repurpose it on an industrial-scale. ” 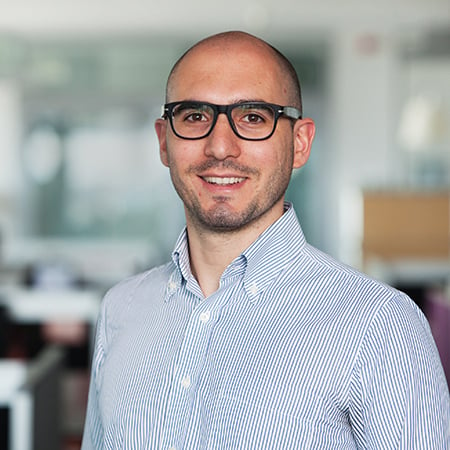 The Urban Bio-Loop: Growing, Making and Regenerating is available to download here.

Arup is working on opportunities to embed circular economy principles in the built environment, working alongside the Ellen McArthur Foundation as a Knowledge Partner. In 2016 Arup installed the Circular Building, a building designed and constructed out of fully re-usable components to demonstrate how circular economy thinking can be applied to the built environment.