The Tees Valley’s pioneering hydrogen sector is laying the foundation for the world’s first net zero industrial cluster – with a new paper published today setting out how the region will lead the UK in its energy ambitions.

A Vision for Hydrogen in the Tees Valley details how the area can become globally significant in the production, consumption and export of low carbon hydrogen, while supporting emerging carbon capture, utilisation and storage initiatives and safeguarding and creating thousands of high-quality jobs.

By 2040, the report sees hydrogen supporting the Tees Valley’s aim to become one of the world’s first decarbonised industrial clusters, helping to accelerate the UK’s overarching 2050 net zero goal.

This is a quarter of the government’s ambition for 10GW of low carbon hydrogen production by the end of the decade, which was recently doubled from 5GW. This shows that the essential elements for a whole-system hydrogen “SuperPlace” are already at the heart of the area.

Capitalising on these strengths will support the production and local use of hydrogen as a fuel and feedstock for current and new industries and businesses, helping them to decarbonise, adapt, grow, and thrive.

It could also play a central role in accelerating the use of the fuel in transport and help position Teesside as the UK’s Hydrogen Transport Hub.

The report has been developed by a consortium of key stakeholders consisting of the Tees Valley Mayor and Combined Authority, Arup, bp, Kellas Midstream and Northern Gas Networks (NGN), the driving forces behind innovative projects in the sector. 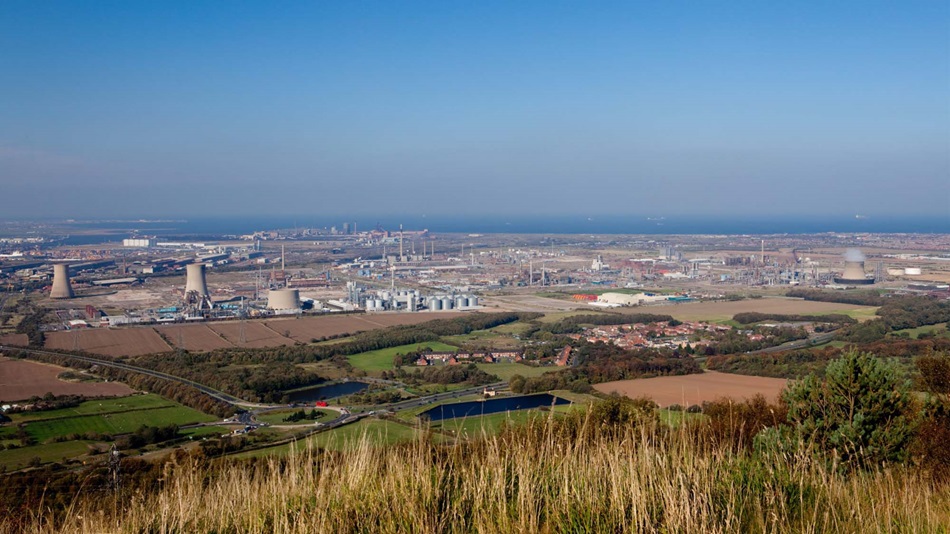 A Vision for Hydrogen in the Tees Valley sets out how the region will lead the UK in its energy ambitions. Image ©Tees Valley Combined Authority

Tees Valley Mayor, Ben Houchen, said: “Our region is at the forefront of the UK’s clean energy ambitions, with transformative projects secured in low carbon and offshore sectors. Teesside already produces around half of the UK’s hydrogen, so we’re well-placed to become a leading force and ‘SuperPlace’ in the production, storage, distribution, and use of hydrogen for green projects of global significance.

“This landmark study sets out how hydrogen will bring the well-paid, high-quality jobs of the future to Teesside, Darlington and Hartlepool as our green economy continues to grow. If we seize the opportunity that stands before us today, our region can be to hydrogen in the 21st century what it was to steel and chemicals in the 19th and 20th.”

We will need stakeholders to come together behind a shared vision of the Tees Valley as a hydrogen powered SuperPlace, and to act collaboratively and coherently, driving the transition to an economic and energy engine room for the North and the UK. ” 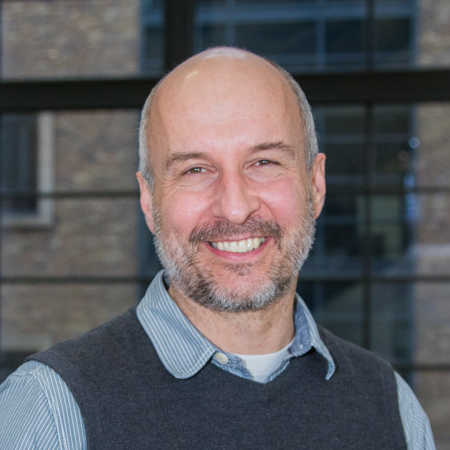 Additional findings within the report state:

Decarbonisation of the energy system is a challenge for everyone. Hydrogen will form a key part of meeting that challenge, with the Tees Valley well positioned to be at the forefront of the UK’s clean energy revolution.

A vision for hydrogen in the Tees Valley