Re-thinking Penang in a post-pandemic environment

Like other cities across the world, Penang is living and working in very different ways because of the pandemic, with the intensifying need for digital adoption. There is also greater awareness of how city design, services and infrastructure can provide more benefits to users and communities.

It was a fruitful session to present and hear from the state leaders. I’m confident Arup’s insights can help Penang and other Malaysian cities to prioritise and formulate plans to adapt and gain advantage from a crisis in the new post-pandemic urban landscape. ” 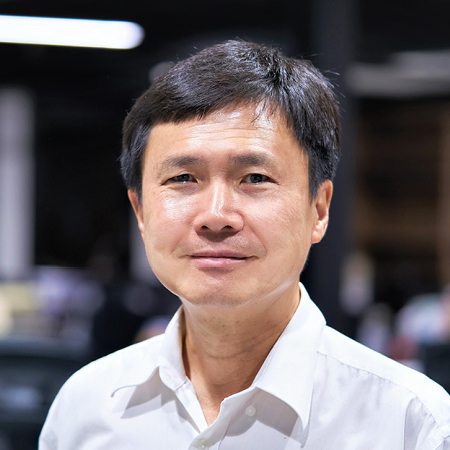 After the two-hour session, the Penang Chief Minister told the media he looked forward to further conversations with Arup about future collaborations. Read the state publication news here or watch the interview here.

The local team is placing an increasing focus on city-wide challenges and opportunities by leveraging Arup’s planning and advisory skills with key strengths in design, engineering and implementation.