Arup’s Tommy Parker, well known for his experience in transport, urban planning and engineering, has been appointed to the Board of Auckland Transport.

Tommy is the Consulting Leader for Arup in Australasia and was previously the Group Leader for New Zealand. He chaired the NZ Construction Industry Zero Harm Group and North Canterbury Transport Infrastructure Recovery, the recovery alliance to restore infrastructure following the Kaikōura earthquake.

Change will continue bringing challenges and opportunities, and I am very excited to play a part in delivering transport solutions to help the sustainable development of the city, so that it continues to be a great place to live for our children. ” 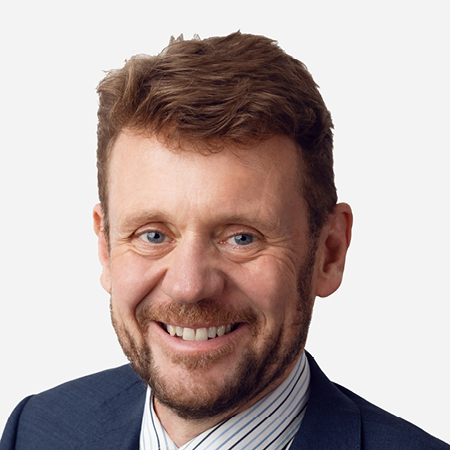 More than a third of the country’s population lives in Auckland, with an estimated 2.2% increase in the June 2020 year (37,000 more residents), making it the fastest-growing region.

AT is responsible for all transport services, from roads and footpaths, to cycling, parking and public transport. Safety and reducing transport emissions are priorities to improve environmental, social, economic and social outcomes.

The Board has overall responsibility for delivering transport: this includes planning, managing and controlling public transport services and local roads, as well as preparing the Auckland Regional Land Transport Programme.

We’ve declared a Climate Emergency... what next?