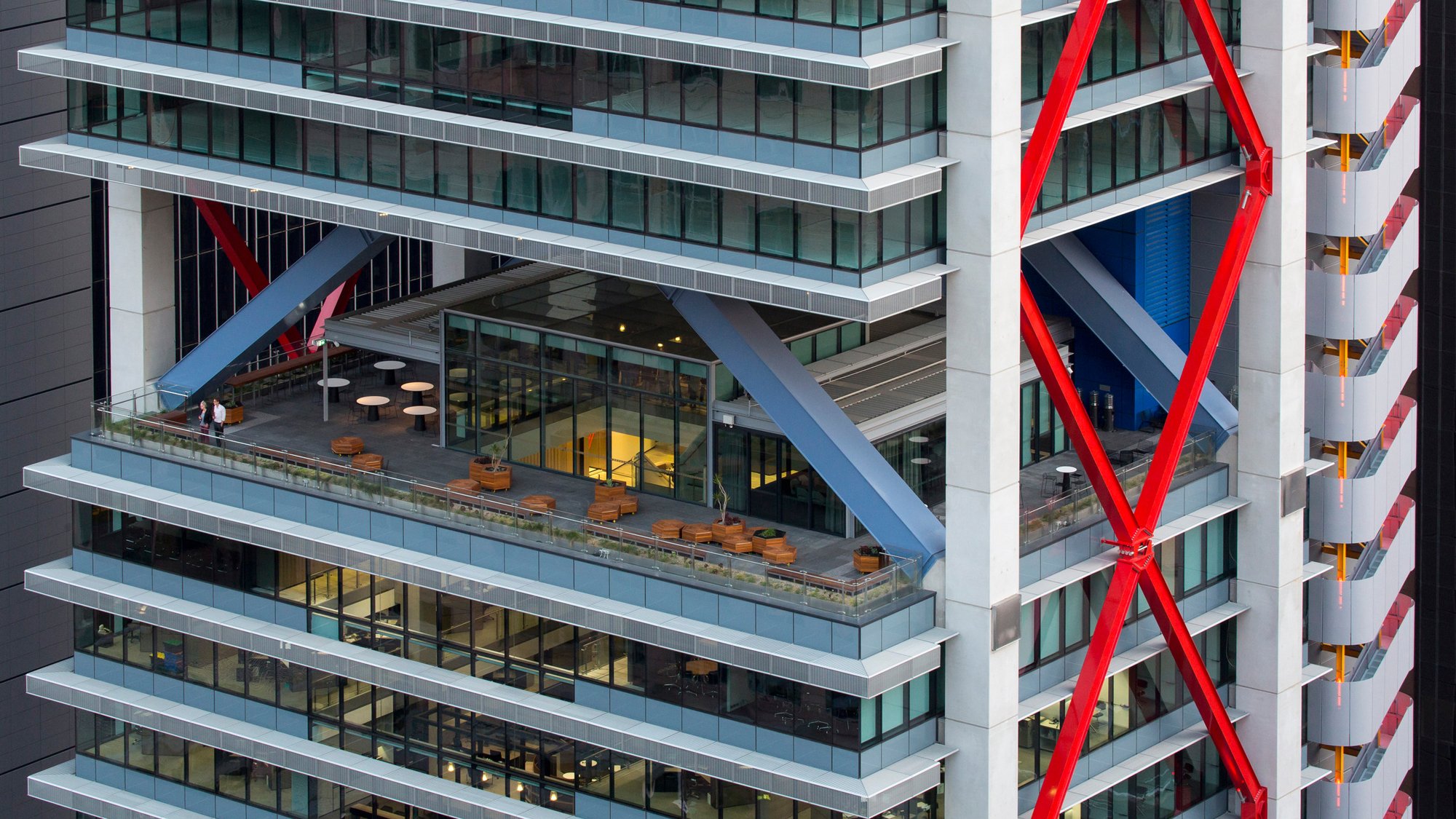 8 Chifley – Our first collaboration with Richard Rogers architects in Australia – one of Sydney’s greenest buildings.

Arup came to Australia in 1963 to undertake the structural design of the Sydney Opera House. We now employ over 1,300 staff working from eight offices across the country and have developed a diverse practice through delivering a wide range of projects for public and private sector clients. Our desire to shape a better world ensures our clients receive smart design ideas with a social purpose, which will have a positive influence for current and future generations. We acknowledge the Traditional Owners of the land where our offices are located and where our projects take place. We pay our respects to Elders past, present, and emerging, and to all Aboriginal peoples and Torres Strait Islanders. We recognise and celebrate their cultures, traditions and protocols.

Melbourne is the capital of Victoria and considered one of the most liveable cities in the world.  Residents are quick to claim this due to its proximity to world recognised coastal lines, good transport connectivity and its unofficial status as Australia’s capital of sport and culture.

We are bringing world class urban design to the heart of Melbourne and its train networks through our design, planning and environmental services on the Western Program Alliance, removing level crossings and providing rail infrastructure upgrades throughout the city, and we are part of the design joint venture working with the tunnels and stations contractor on the Melbourne Metro project.

The firm's Melbourne based design teams are also advising Major Road Projects Victoria on road, highway and freeway projects across Melbourne and regional Victoria and were appointed by Rail Projects Victoria as its Rail Operations Planning Advisor to help develop a network-wide rail strategy and supporting operating plans for defined rail corridors.

Arup has helped redefine expectations of working environments in Melbourne through the multidisciplinary design of ‘Olderfleet’ 477 Collins Street, 161 Collins Street and the award-winning 271 Spring Street,  alongside evolving campus experiences for better student and community outcomes at The University of Melbourne, Melbourne Connect and RMIT New Academic Street.

Arup specialists have advised on building security and evacuation strategies, acoustics, lighting and a huge range of consulting services. Our acousticians filled a missing link in Melbourne’s cultural life through the design of a world class auditorium at the Melbourne Recital Centre.

We have led the fire engineering and fire safety upgrades for numerous new build and major redevelopments of shopping centres, cinema complexes and retail stores in Victoria including Chadstone, The Glen and Eastland Shopping Centres.

We have played an integral part in aligning one of Australia’s largest urban renewal projects into a benchmark of sustainable urban renewal at Fisherman’s Bend and advised over 65 community service organisations and the water sector on building resilience to the impacts on climate change.

With so many city shaping projects, it’s no surprise our research collaborations also look to improve outcomes for the built environment such as our work in creating safer cities. Our innovative digital data and co-design workshops influence design for lighting cities so that they are inclusive and safe for everyone.