Dr. Bruce Chong is a Director and City Advisory Leader of Arup, with a focus on formulating strategy and implementation plans on smart city, resources efficiency, green infrastructure and climate resilient city. He is also the Skills Leader of City Resilience and Sustainable Infrastructure Design Leader for the Region, working on projects from city, district to community level in Hong Kong, China and Southeast Asia, as well as leading Arup's Sustainable Advisory expertise in the region.

Bruce is a Cambridge Overseas Scholar and a Research Fellow in the Sydney University. He is a recognized expert in smart city, city data strategy, carbon, climate change resilience and sustainability field both externally and internally, and is a sought-after speaker at external conferences.

He was awarded as the Young Green Leader by HKIE in 2013, and has been playing an active role to create values and generate momentum of change for the industry, example being the Smart Green Resilient framework which has now been adopted by the government in Hong Kong.

Connect with Bruce on LinkedIn

The coronavirus (COVID-19) has quickly exposed the limited resilience of our cities. Arup's City Resilience Leader Bruce Chong considers whether this presents an opportunity to rethink the way we plan, design, develop and manage our cities to better protect people in future. 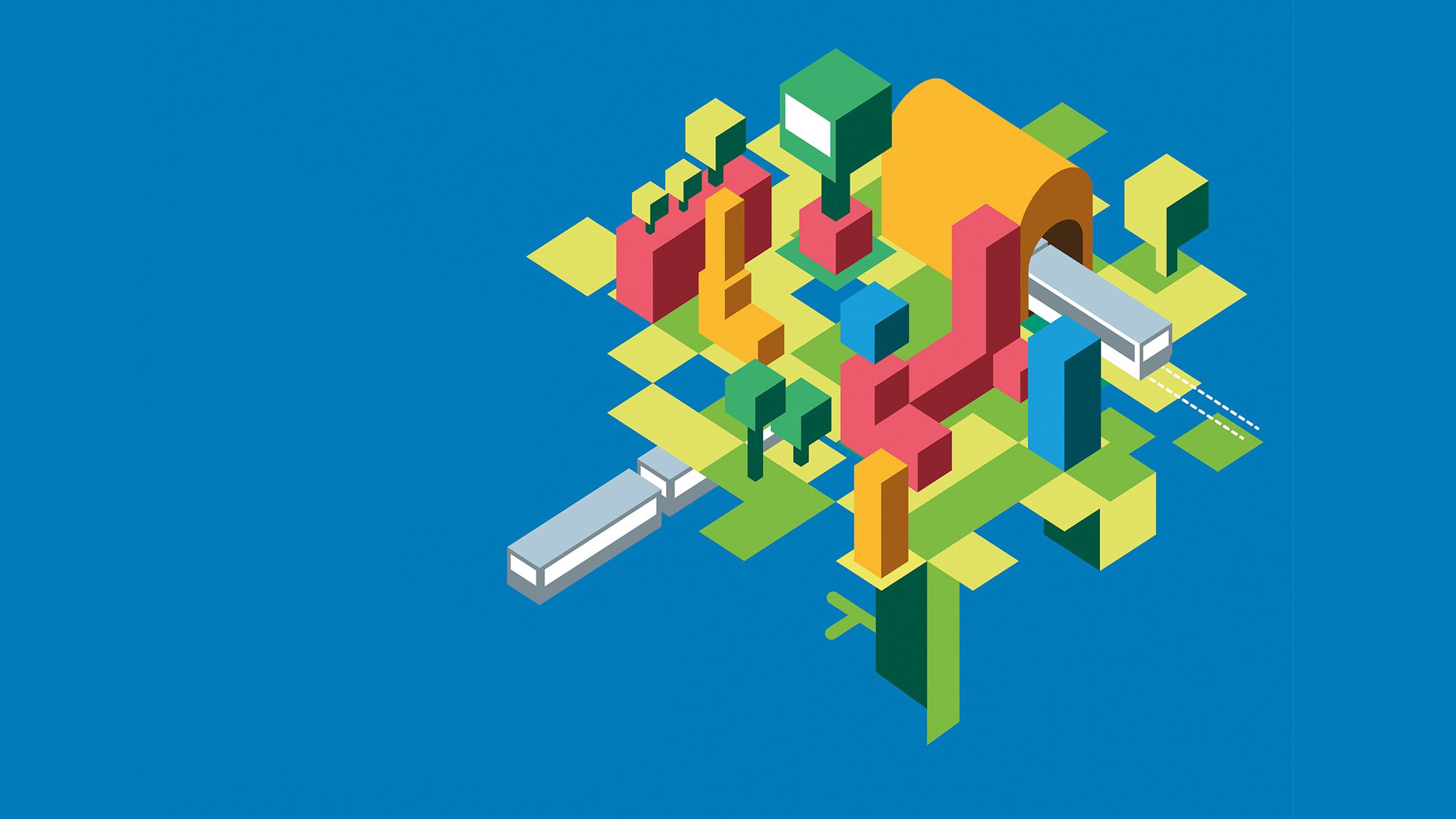