Dervilla Mitchell was appointed as Arup's Joint Deputy Chair in 2021. A civil engineer by training, she has spent most of her working life in the UK where she has been involved in a wide range of projects laterally leading the design of major building projects. A large part of her career has been involved with aviation, designing terminal buildings including T5 Heathrow, T2 Dublin and Abu Dhabi Midfield Terminal. Other notable projects include Portcullis House, Westminster, and the Athletes Village for London 2012.

Prior to her current role, she was Chair of the UK, India, Middle East and Africa Region of Arup.

She is a member of the Prime Minister’s Council for Science and Technology and chairs the National Engineering Policy Centre’s decarbonising UK working group, as well as contributing to a number of bodies active in advancing net zero ambitions in UK. She was awarded a CBE for services to engineering in 2014 and received an honorary doctorate from University College Dublin in 2016 and Imperial College London in 2021. 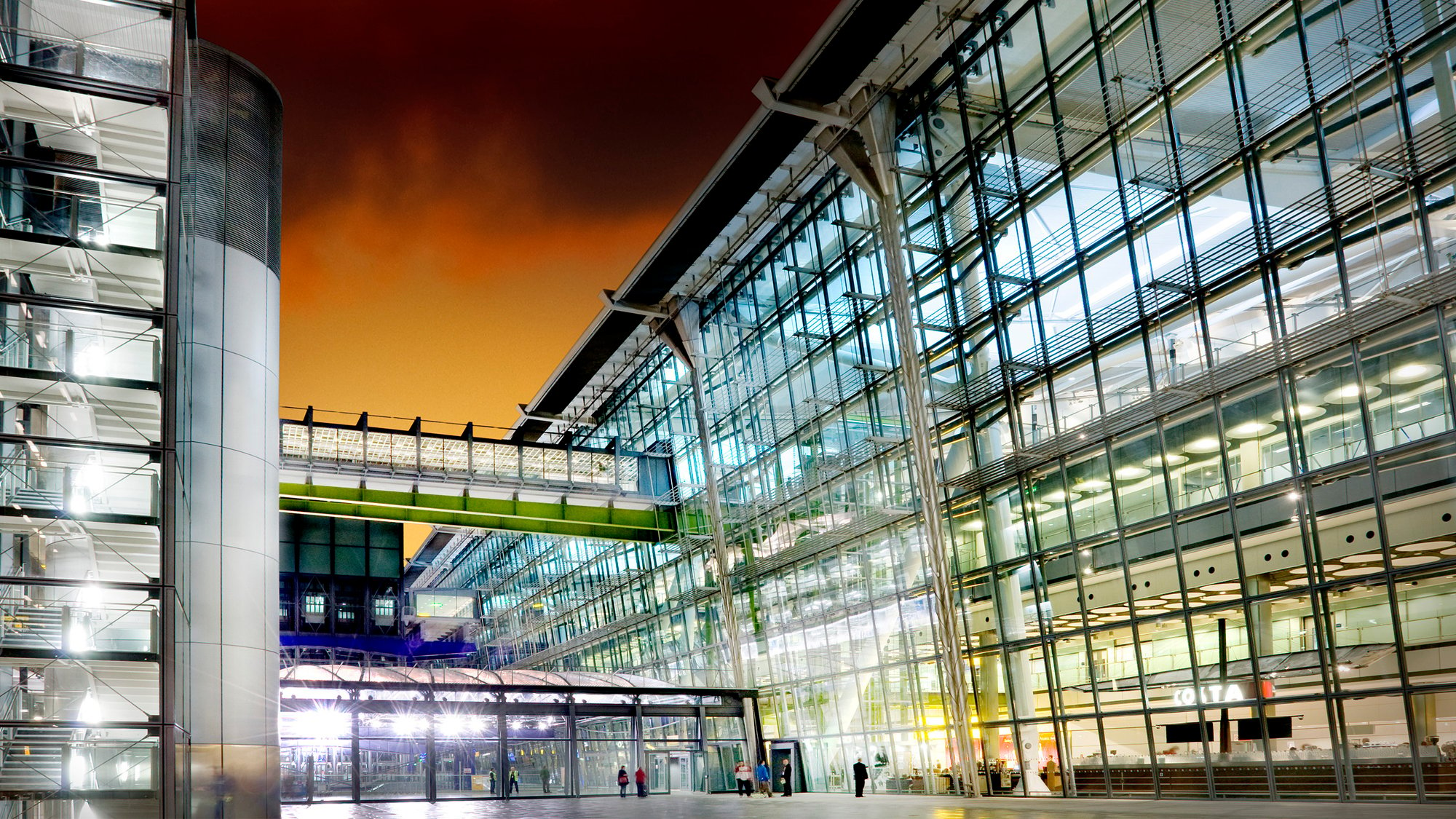 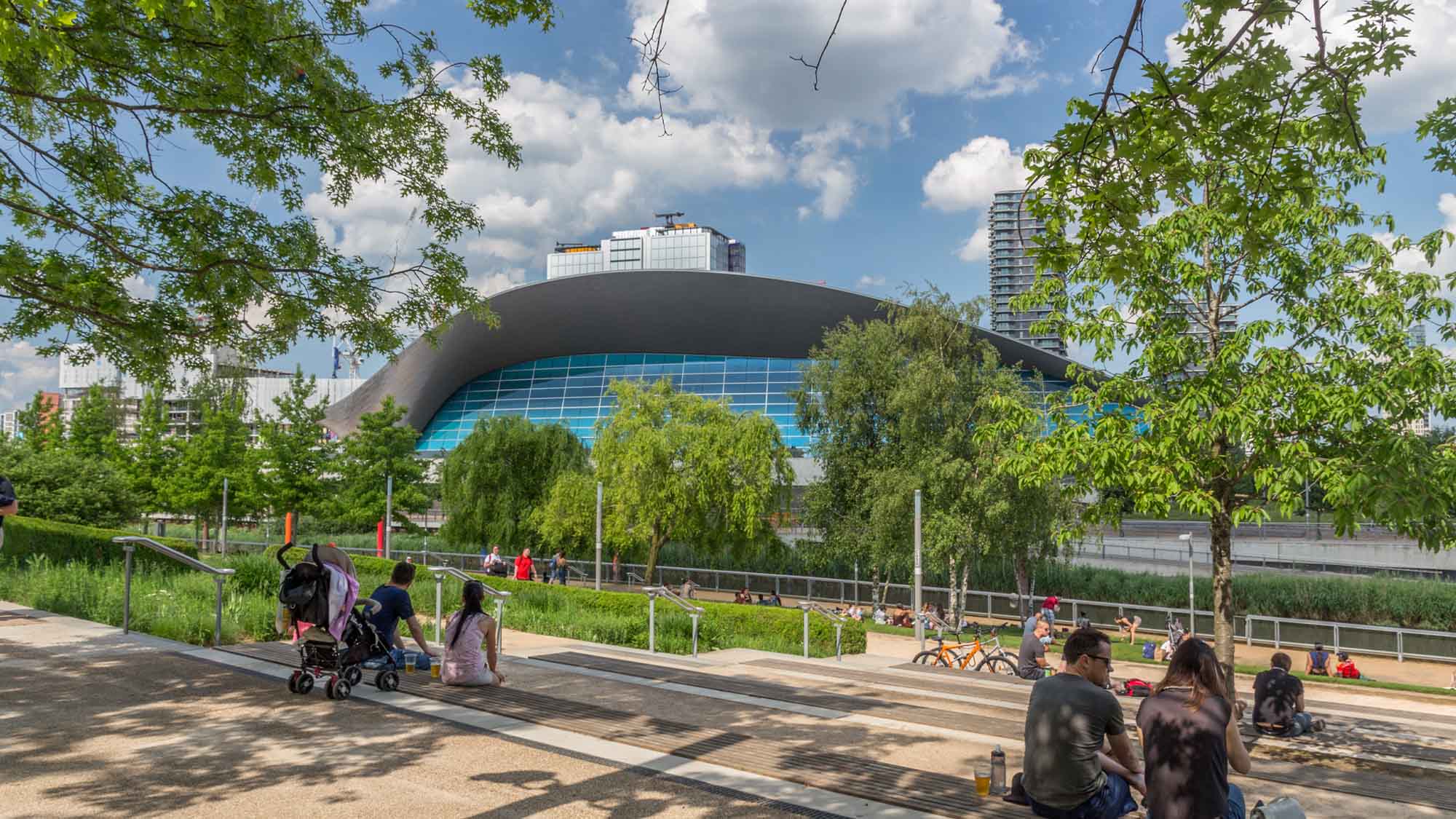 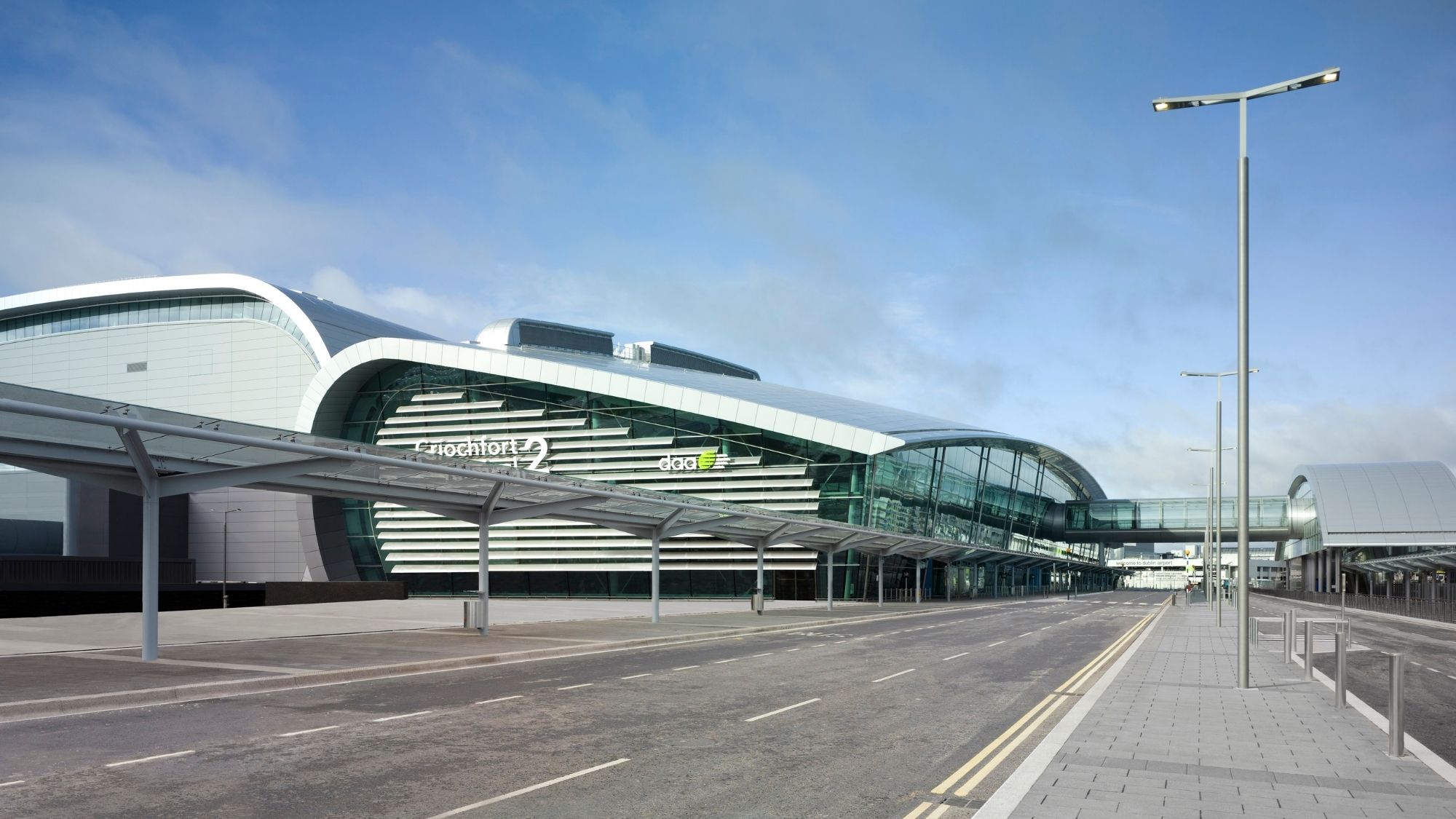