Chairperson of Arup in Ireland

He has worked on the engineering and management of a number of energy infrastructure projects such as the Ballycotton Field development and Kinsale Head offshore gas compression project for Marathon Petroleum; the Beattock compressor station in Scotland and the Mayo-Galway pipeline for Bord Gáis. Eoghan was Group Leader of Arup in Ireland from 2011 until March 2018. He is currently Chairperson of Arup in Ireland as well as a Project Director working on energy and water projects. 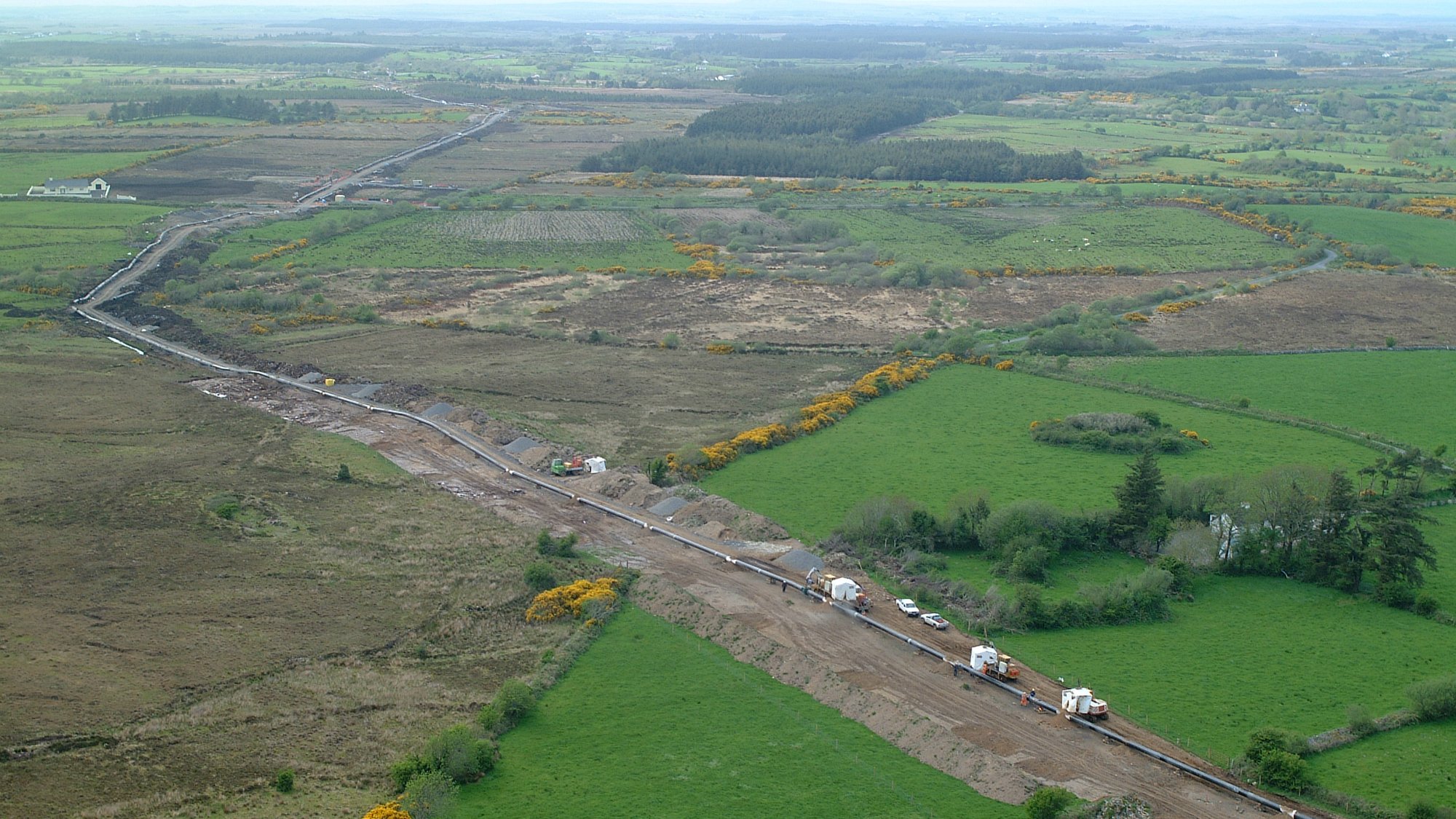 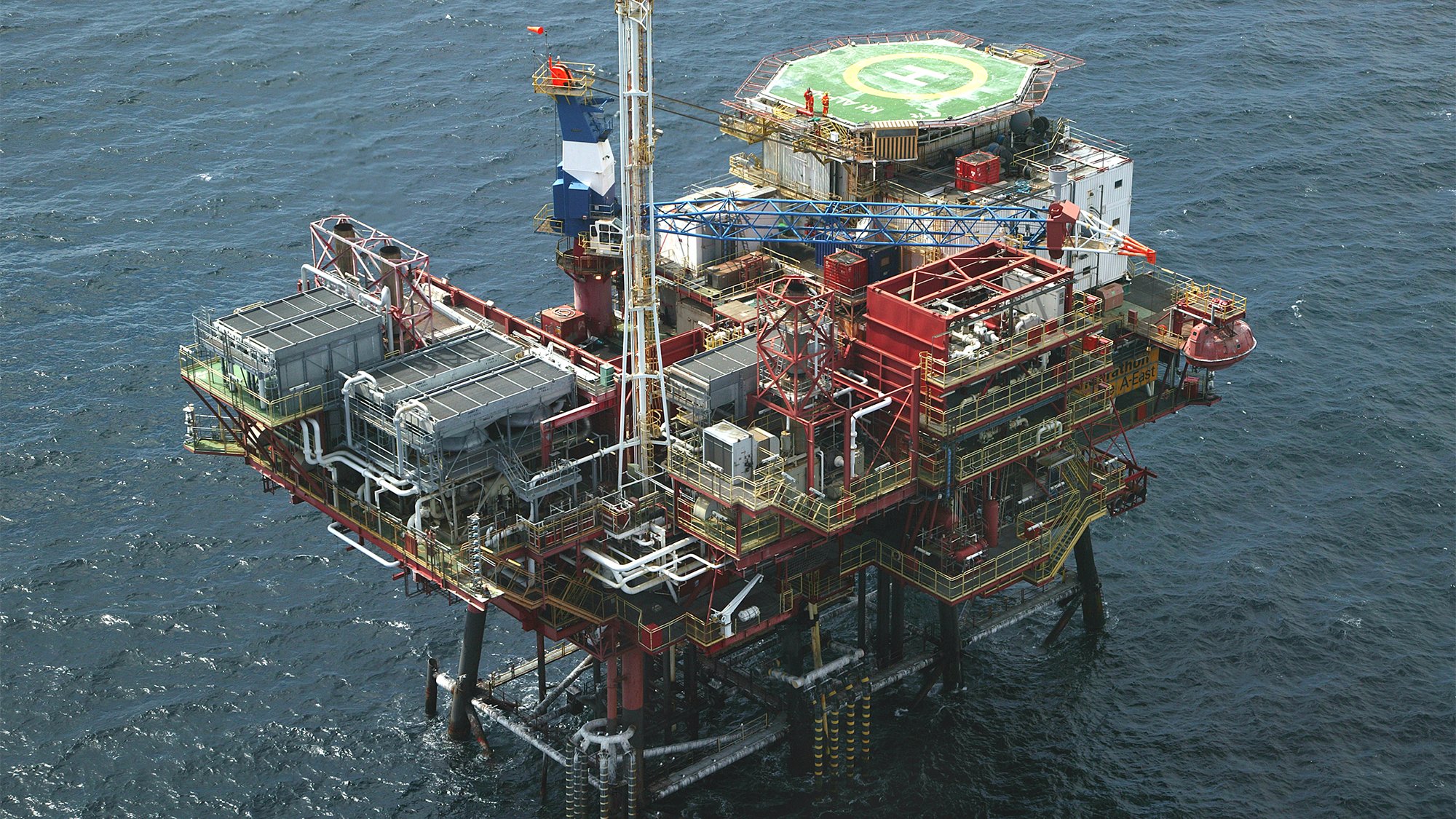 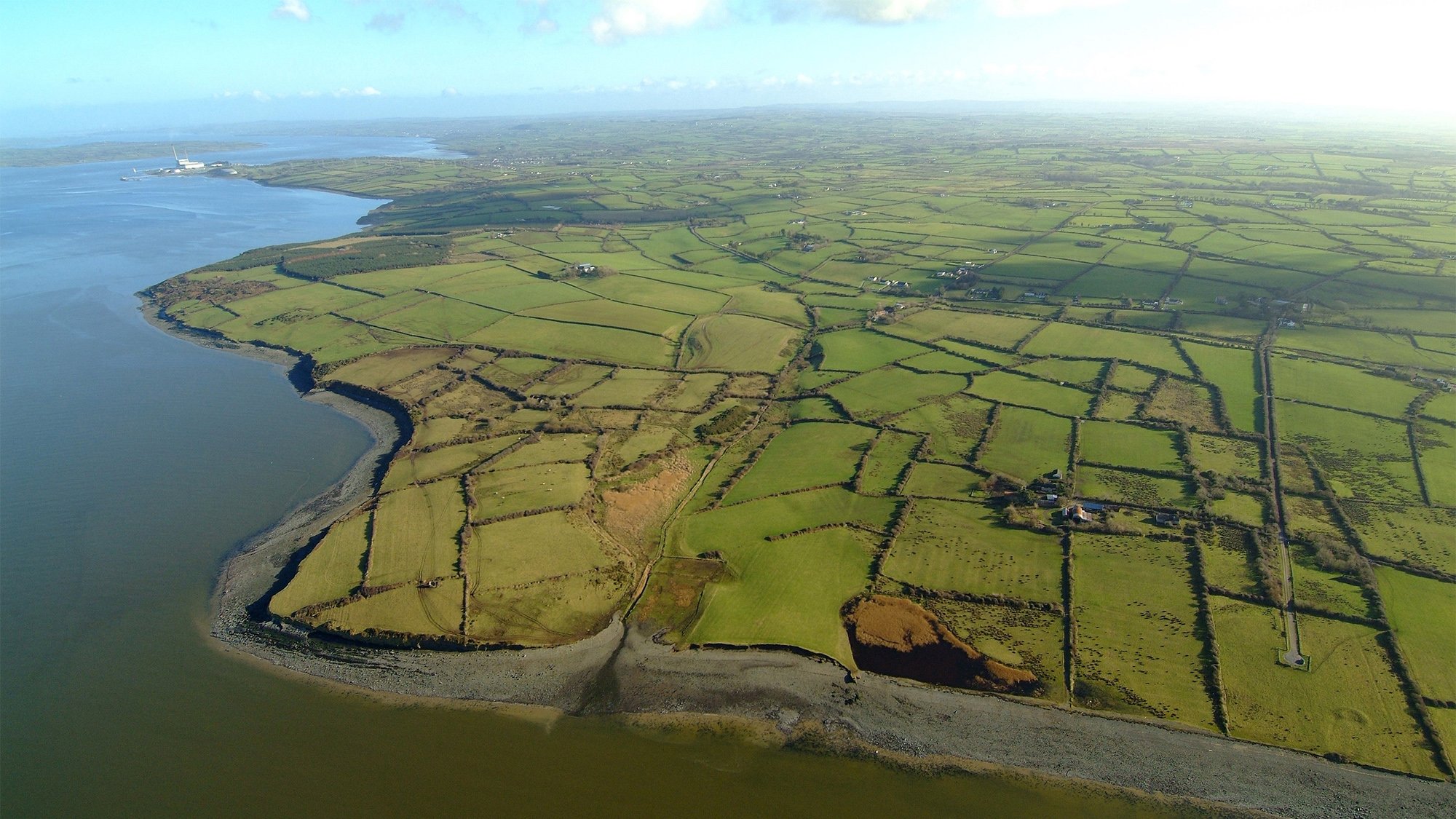