Jerome is an internationally recognised expert in urban planning, major events, and economic development, and has led and delivered major projects that set new standards for sustainable development. As the former Head of Design and Regeneration for the Olympic Delivery Authority he played a leading role in the delivery of the London 2012 Olympic and Paralympic Games design strategy and the Queen Elizabeth Olympic Park. He has played a key role in other major regeneration schemes across the UK including King’s Cross, Wembley and Bristol Temple Meads, as well as large-scale urban, transport and reconstruction projects globally – in South Africa, South America, China and Asia.

He joined Arup in 1997 working for six years in urban planning, economic development and regeneration. After an eight-year interval working for English Partnerships and the Olympic Delivery Authority, he re-joined Arup and has since occupied a number of leadership roles including the head of the 2,000 strong UKIMEA Consulting Sector and a member of Arup’s Group Board member spearheading its global Cities Strategy. In 2012, he was made an Officer of the Order of the British Empire in recognition of his services to urban regeneration.

Jerome currently serves on the board of the UK Green Building Council (UKGBC), is Co-Chair of the Real Play Coalition and is a Council Member of the World Business Council for Sustainable Development. 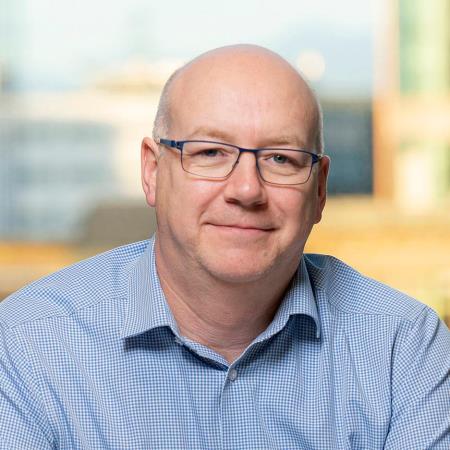 Intelligent design is about adapting so cities live within the resources that are available to them. These are some of the intelligent approaches to city design and planning that are revealed in our Design Book: 50 city stories explored. 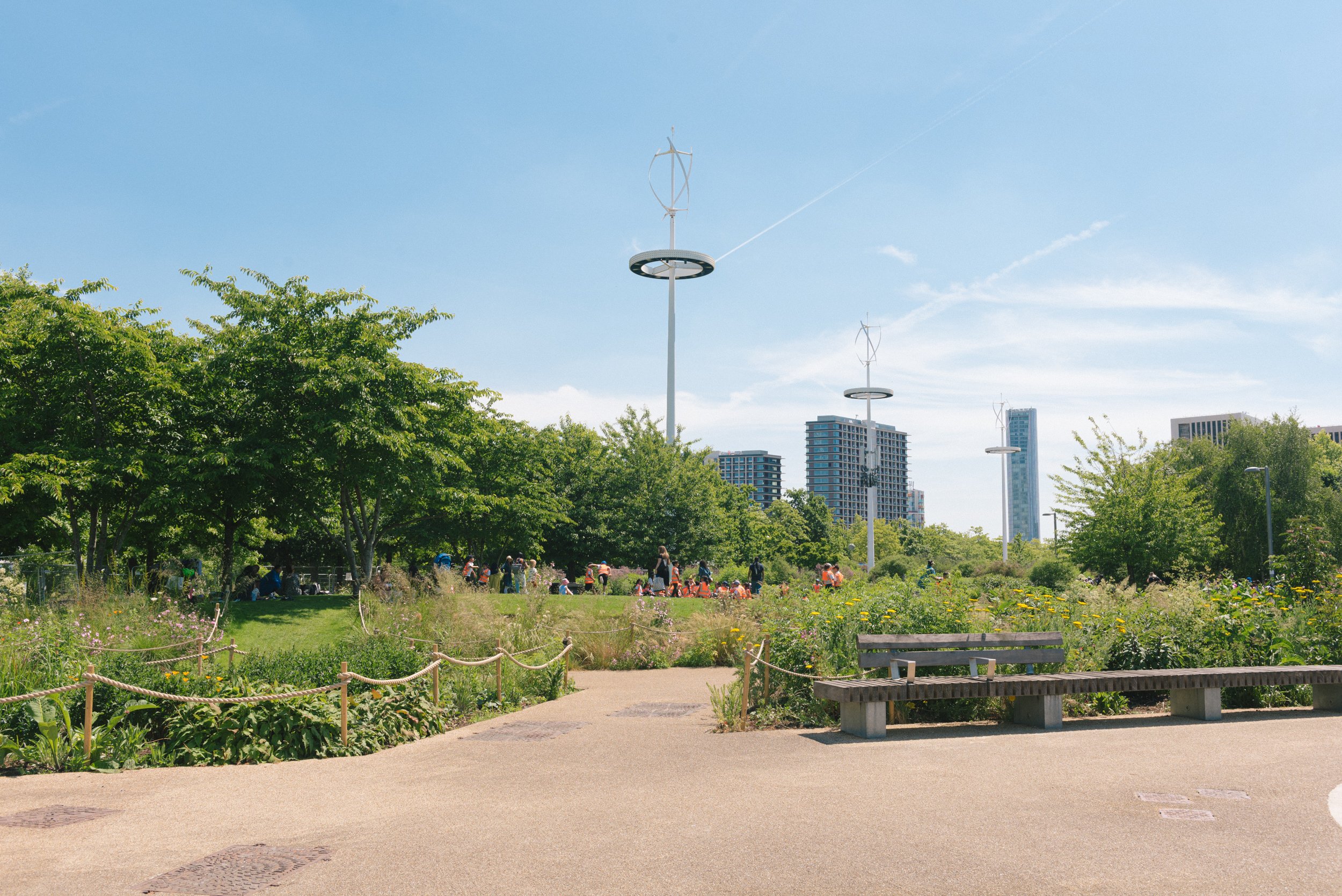 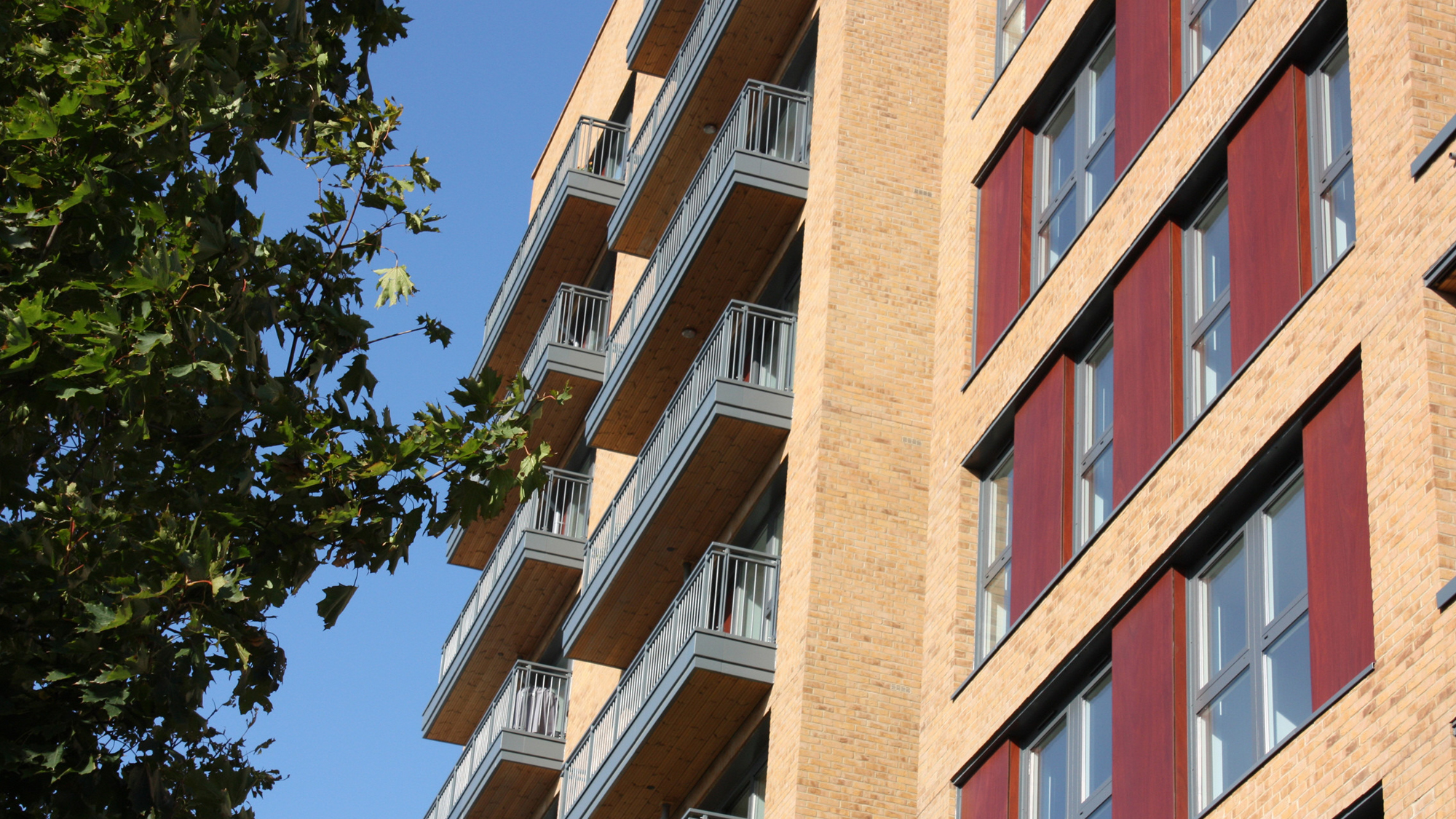 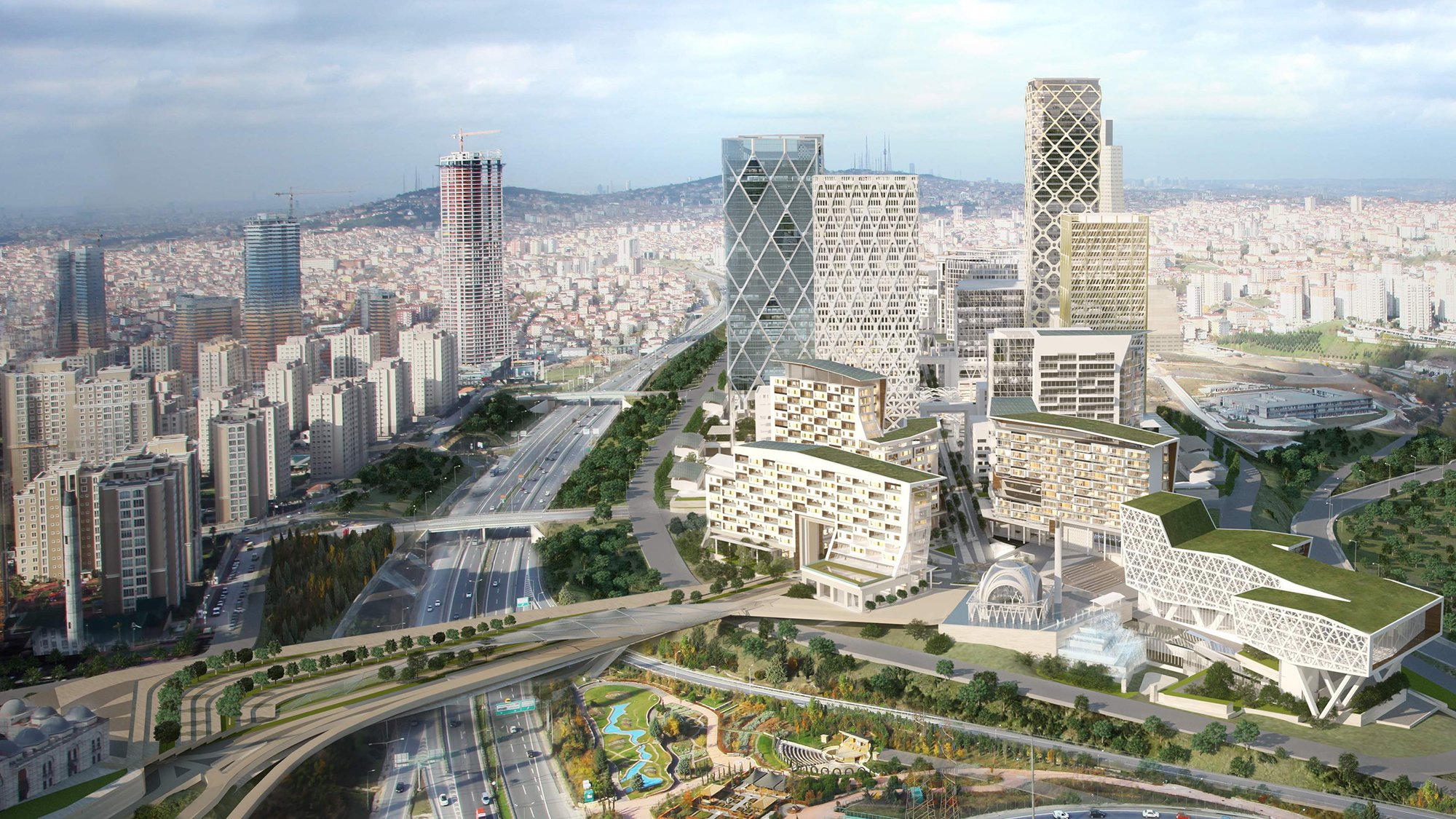