I am an Associate Lighting Designer and Lighting’s Arts and Culture Business leader in the UK. My specialism is in the design of daylight and electric lighting systems in museums and gallery spaces.

Projects that I have worked on include the London Aquatic Centre for the 2012 Olympics, the Investcorp Building, St Antony’s College at the University of Oxford, the Broad Museum in Los Angeles, and the Royal Academy of Arts in London.

I am most proud of the system I developed for the Gagosian Gallery at Grosvenor Hill - to reproduce the exterior lighting conditions, simulating a naturally daylit space in the interior. The client had a strong desire for daylight to feature in the space, however, due to site constraints, it was not possible to integrate skylights into the galleries. I developed an electric lighting solution which is used to present art work under realistic real-time conditions. Seeing my original concept work so well in practice, and to surpass the client’s expectations, was one of the most fulfilling moments of my career.

In June 2017 I was named as one of the Top 50 Women in Engineering Under 35 by the Telegraph and in May 2018 one of the 40 Under 40 Young Lighting Designers globally. More recently, I was selected by the Financial Times and Inclusive Boards as one of the 100 Most Influential Women Leaders in Engineering UK and Europe 2019. I am one of the protagonist of ‘This Is Engineering’ campaign which seeks to rebrand engineering for people aged 13-18. 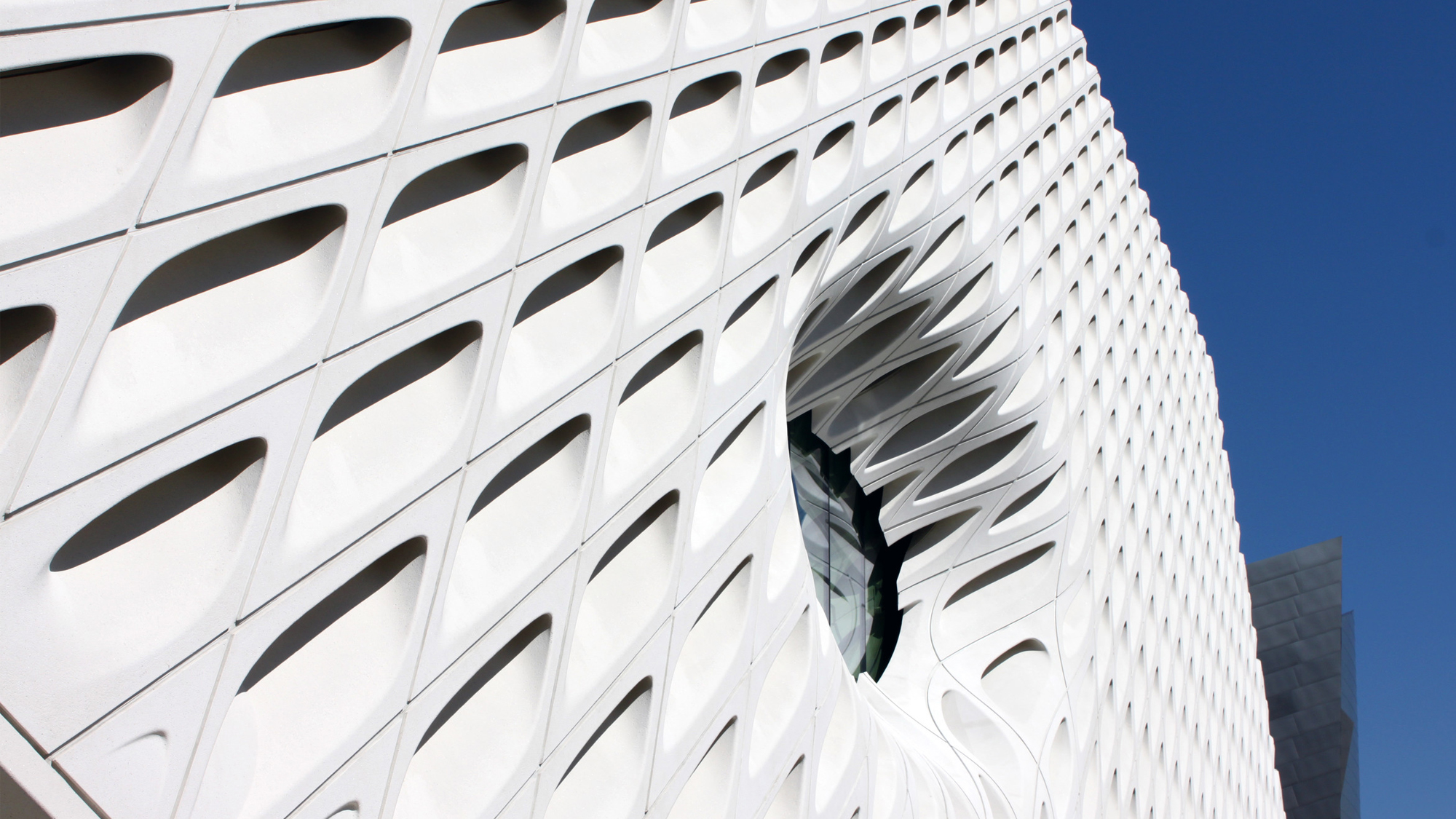 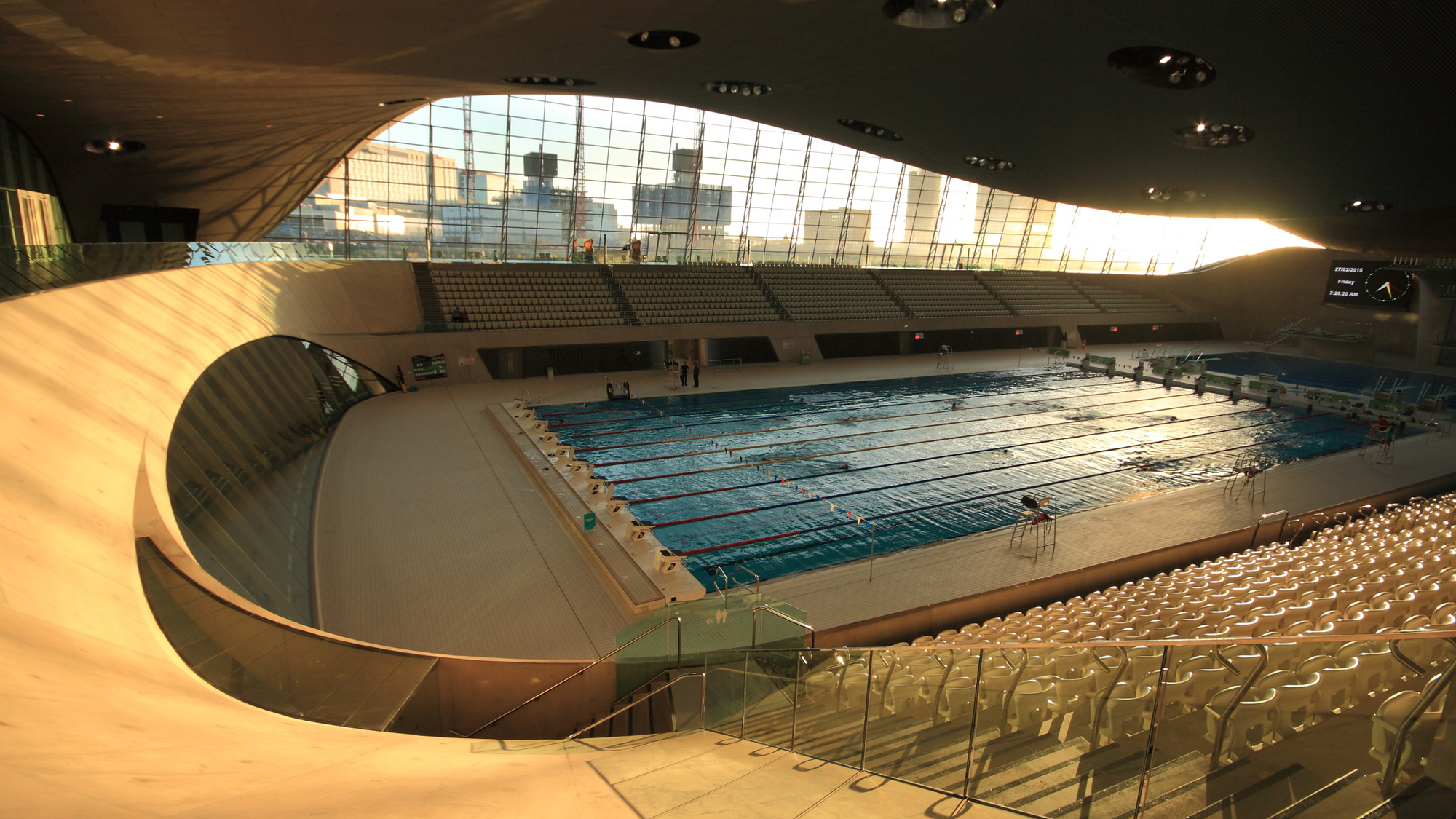