Rory McGowan is a Director at Arup. He is known for his collaborative approach to achieving design and technical excellence in structural engineering. He frequently leads the engineering design input into high profile design competitions and works closely with architects and other professionals to realise these projects.

Since joining Arup’s Dublin office in 1986, he has worked on a wide array of international projects including the base isolated Taipei Performing Arts Centre in Taiwan, Structural Safety Assessments of Textile Factory Buildings in Bangladesh and the CCTV HQ in China. Rory has held numerous leadership positions, including leading a Building Group in London and developing the firm’s practice in China as a Director in the Beijing office. Since returning to Dublin in 2010, he has continued to work internationally. He was appointed as an Arup Fellow in 2018.

With a strong interest in International Development work and the UN Sustainable Development Goals, Rory is involved in numerous development projects including the Lotus Children’s Centre in Mongolia, the Korup Bridge Project in Cameroon and the Druk White Lotus School in Ladakh, India. A Fellow of Engineers Ireland and a Member of the Institution of Structural Engineers, he frequently lectures internationally and has acted as a technical tutor at various architectural schools, including the Berlage Institute in Rotterdam, the Architectural Association and the Bartlett in London, UIC Chicago and Columbia University NYC. 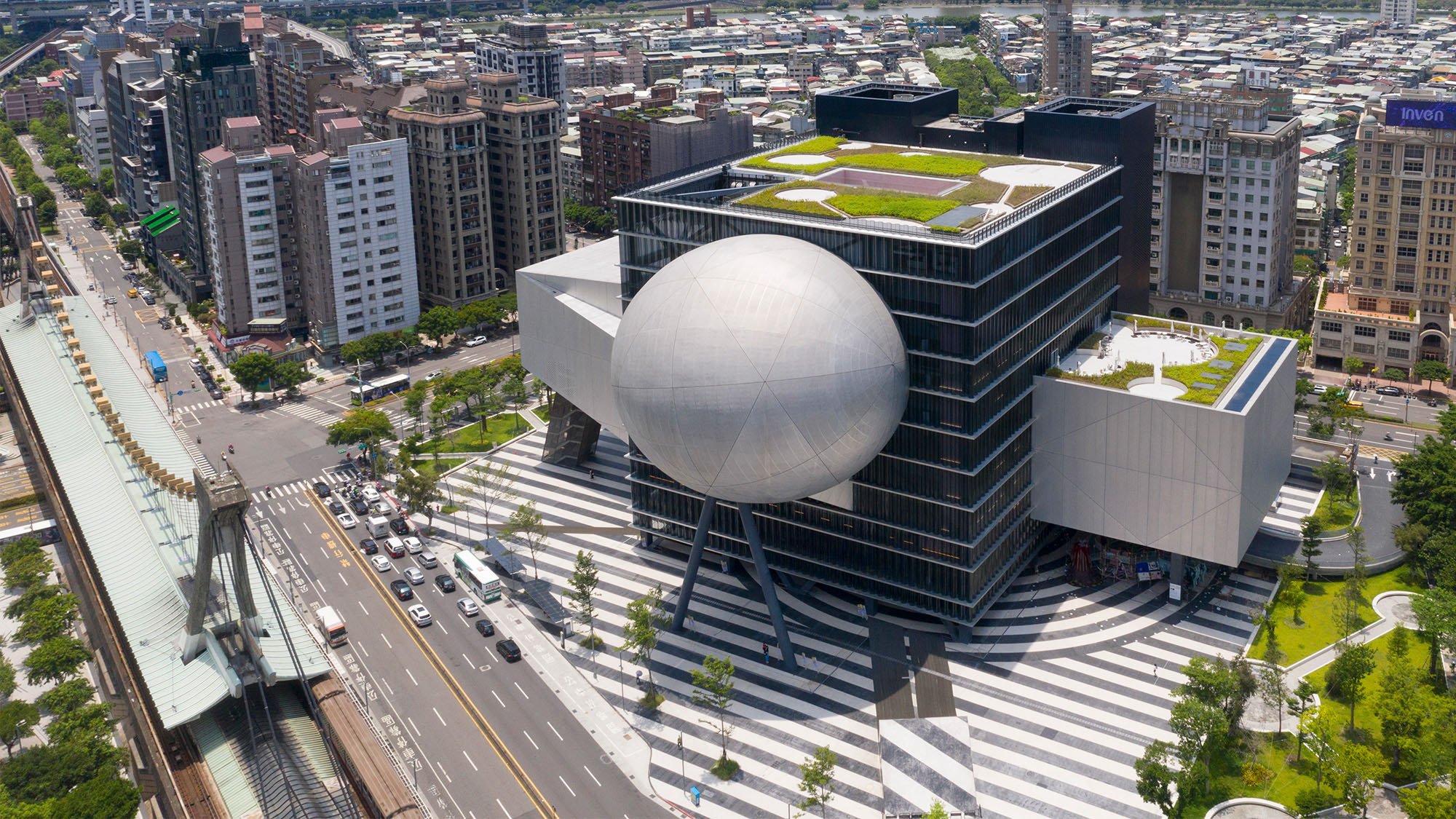 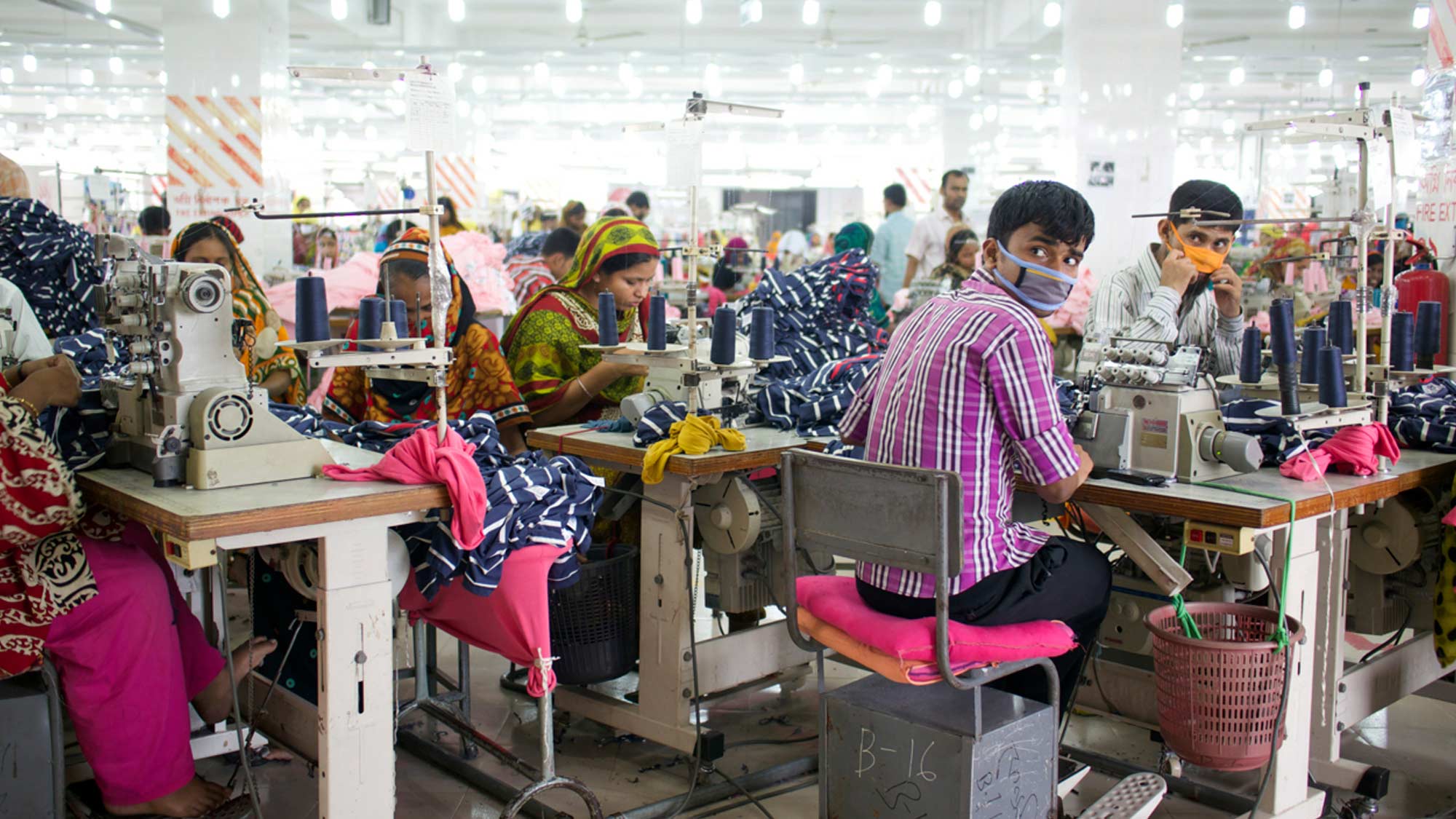 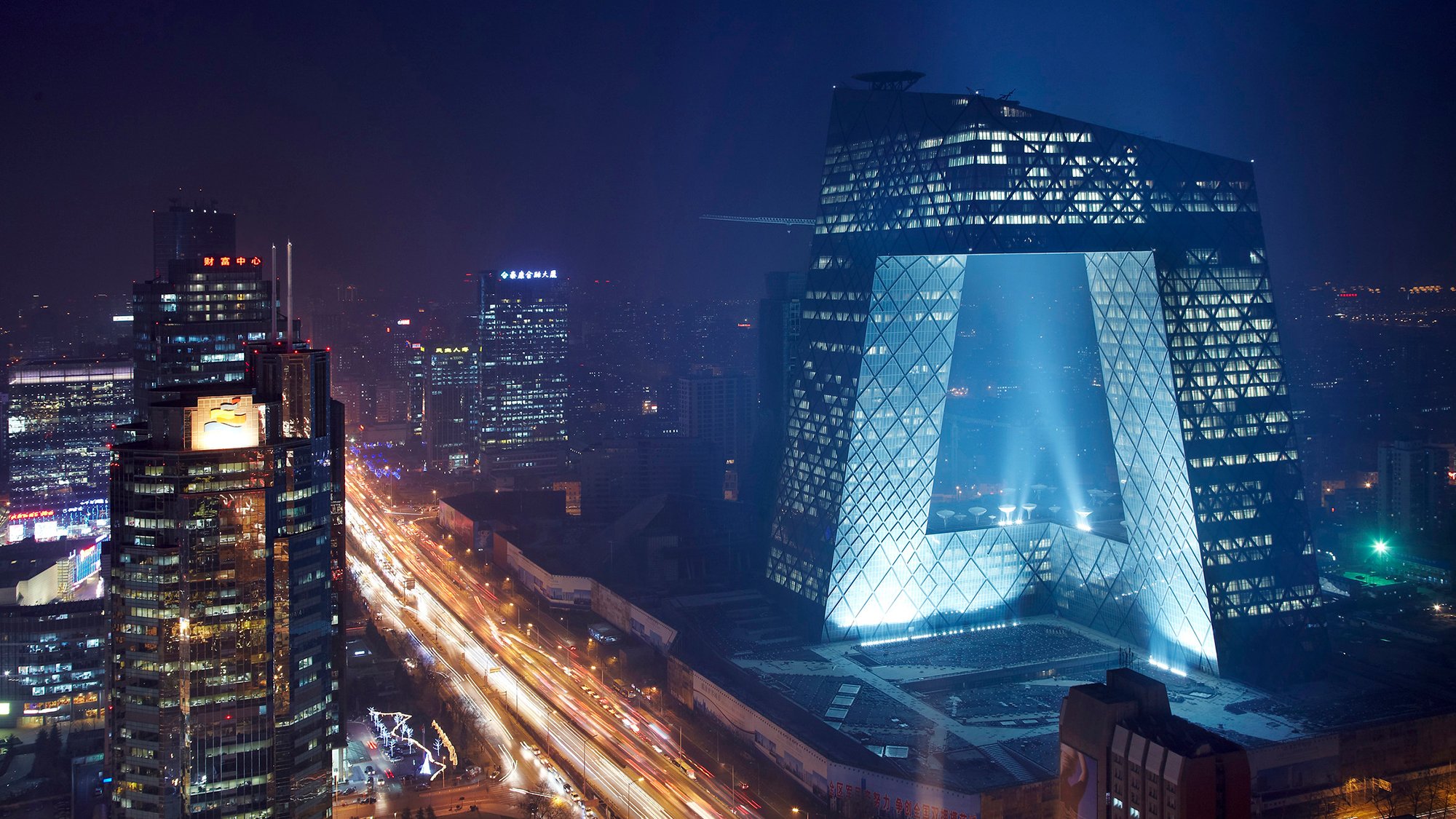