I am an architect in Arup’s Masterplanning and urban design team in Milan. Within the team, I work across the fields of architecture, planning and urban studies, supporting cities and other stakeholders in designing and implementing projects.

I am fascinated by public space as the social, political and aesthetic configuration of the realm of human encounters and civic life. I see the role of the architect as an interpreter and mediator in city making processes. This influenced my decision to take a year’s leave in 2013 to attend the Cities Programme in London at the LSE. It has also affected my work in projects such as Shaping Ageing Cities research, in 100 Resilient Cities in Rome and Milan, and more recently in regeneration scenarios for the unused rail yards in Milan.

City planners can anticipate the radical societal change generated by migration, in order to help cities, their populations and industries to prepare. 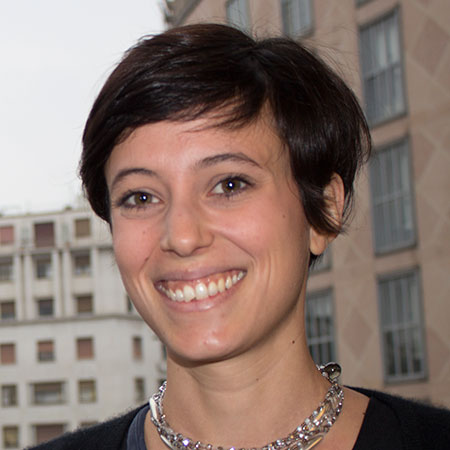