Sowmya is an architect and urban designer with 30 years of global experience in the UK, US, Middle East and India, leading Arup's leading Arup's Masterplanning and Urban Design team in London.

In 2021, she also took on the role as Arup’s leader for our business in India, Middle East, Africa, and International Development, recognising the opportunity to contribute to the sustainable growth of some of world’s most dynamic and multifaceted regions. Her aim to bring Arup’s knowledge and design expertise, such as integrated planning, sustainability, and climate resilience to our work in these areas.

Outside of Arup, Sowmya is a UK Design Council Ambassador. She also serve as a Mayor’s Design Advocate responsible for promoting design excellence as part of the Mayor of London's Good Growth by Design programme. She sits on the London Design Review Panel and review panels for Transport for London and the Old Oak Park Royal Development Corporation.

Connect with me on LinkedIn. 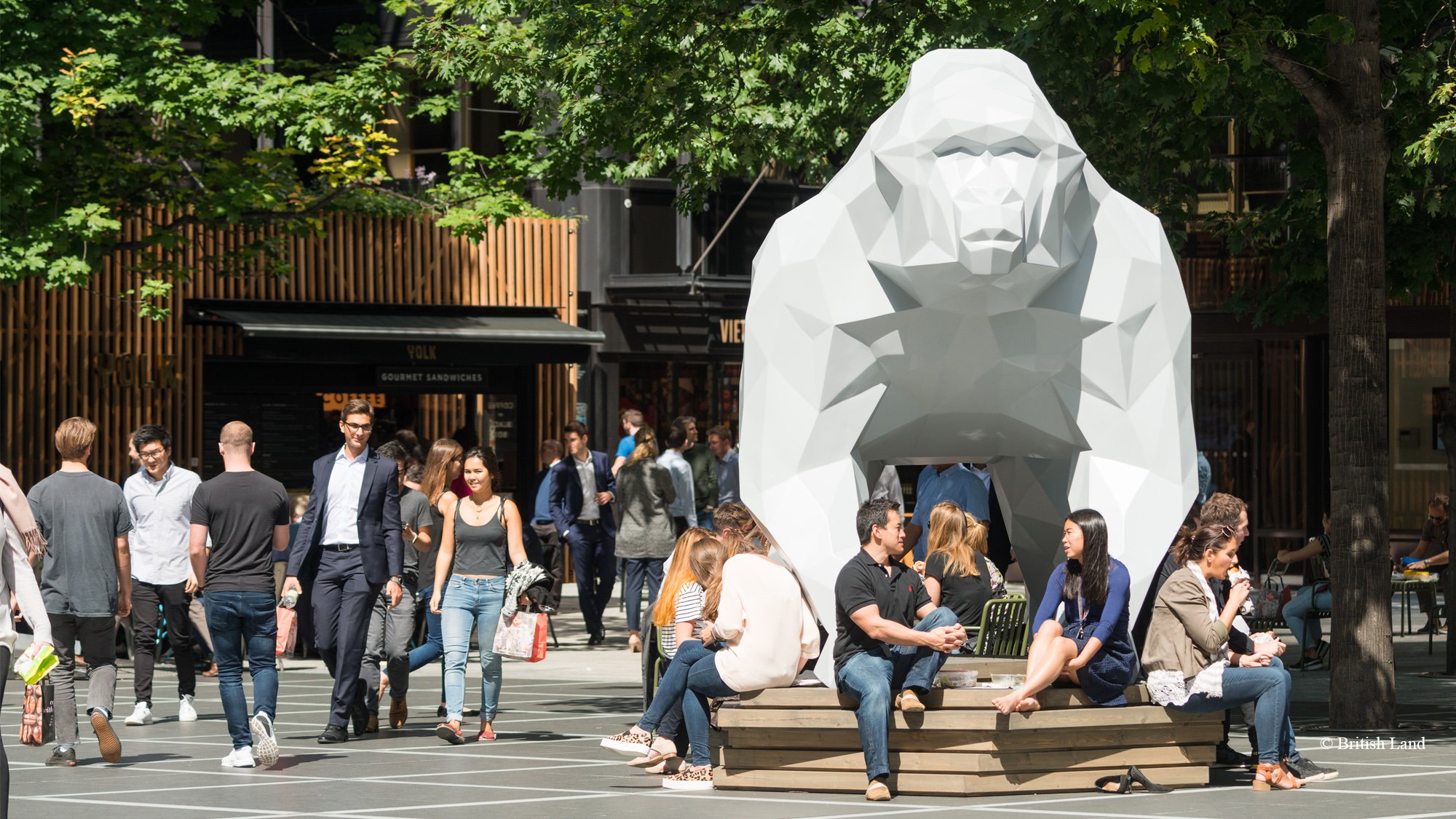 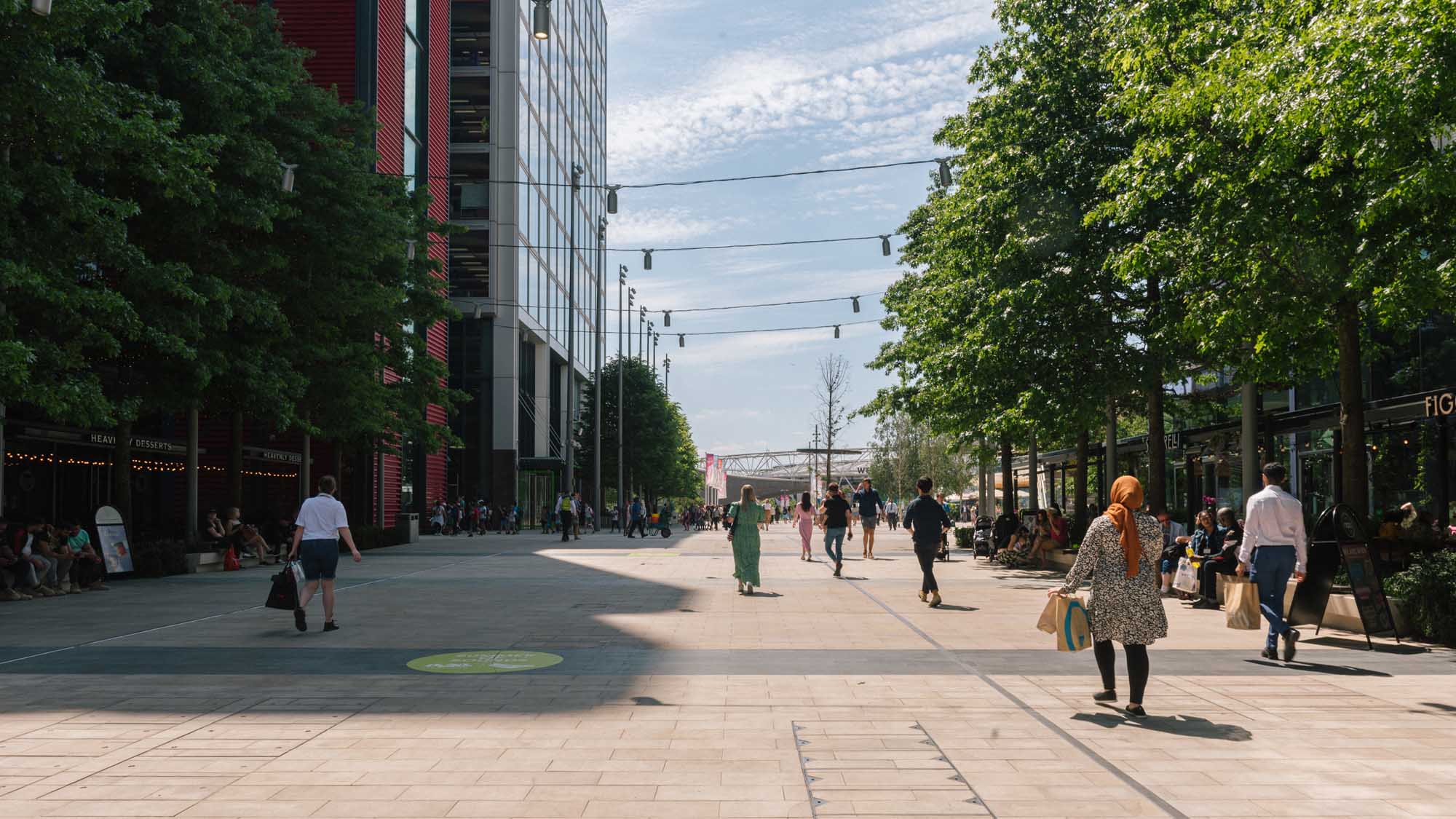 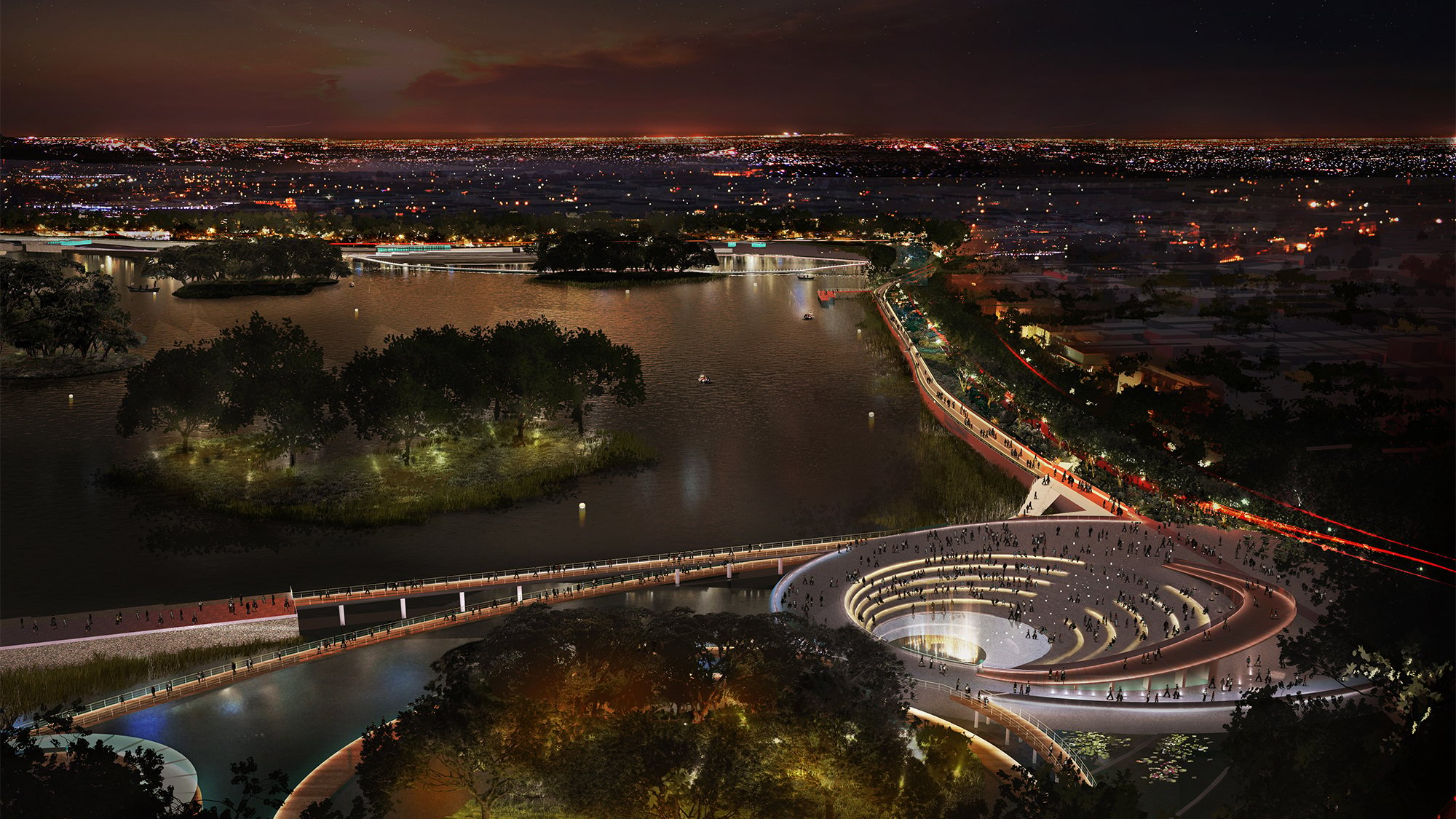