Terry Lee-Williams has worked across Australia, Asia and Europe in a wide variety of transport policy, strategy, infrastructure, services and technology roles as an advisor, civil servant, business owner and is now Arup’s transport advisory leader for Europe.

With a relentless focus on people and access to opportunity, equity of outcome and extracting value from public investment, he has led multi-billion dollar transport investment programmes, future transport planning and strategy, service procurement and implemented one of the world’s largest integrated ticketing systems. He led the development and commercialisation of advanced traffic management and public transport priority systems that are sold globally.

As the Chief Transport Strategist at the City of Sydney, he led the planning and funding of the transformational light rail project in Sydney which has triggered $13bn of redevelopment, along with smaller scale projects such as the integrated bike lane network. Terry was also the operations leader for Australia’s first bus rapid transport network. He is currently working on metro rail, light rail, bus planning, city scale transport strategy, major site redevelopments for government, infrastructure planning and recently completed the design of Australia’s heavy vehicle road user charging system that is under test.

With postgraduate qualifications in transport and public management, the practical learnings of a broad career and an inquiring spirit, he aims to collaborate with government, business and the community to connect people, places and goods in ways that maximise benefits.

The 2020 pandemic has challenged many of our underlying assumptions about transport planning. Could our changing behaviours during lockdown result in an end to the 30-minute city and see a rise in 15-minute villages? 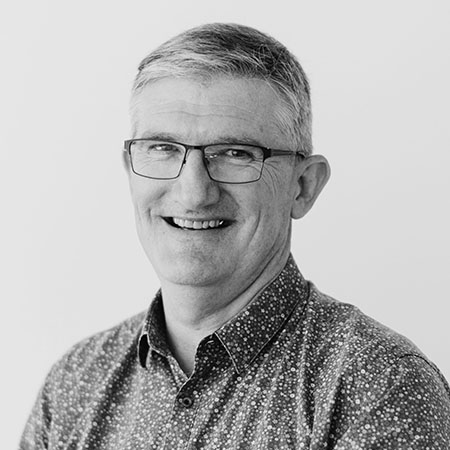 Behind the hype around connected and autonomous vehicles

Behind the hype around connected and autonomous vehicles (CAVs) lays an inconvenient truth - that without appropriate market shaping they could lead to more congestion, less walking and public spaces become holding pens for ever circulating fleets.