Tristram Carfrae is one of Arup’s Deputy Chairs and an Arup Fellow. He chairs our Digital Executive and sponsors our strategy for being excellent in all that we do. A structural engineer by practice, he has contributed to many award-winning buildings, including the Water Cube for the Beijing 2008 Olympic Games. He currently leads Arup’s team helping complete Gaudi’s La Sagrada Familia in Barcelona using digital fabrication and modern methods of construction. 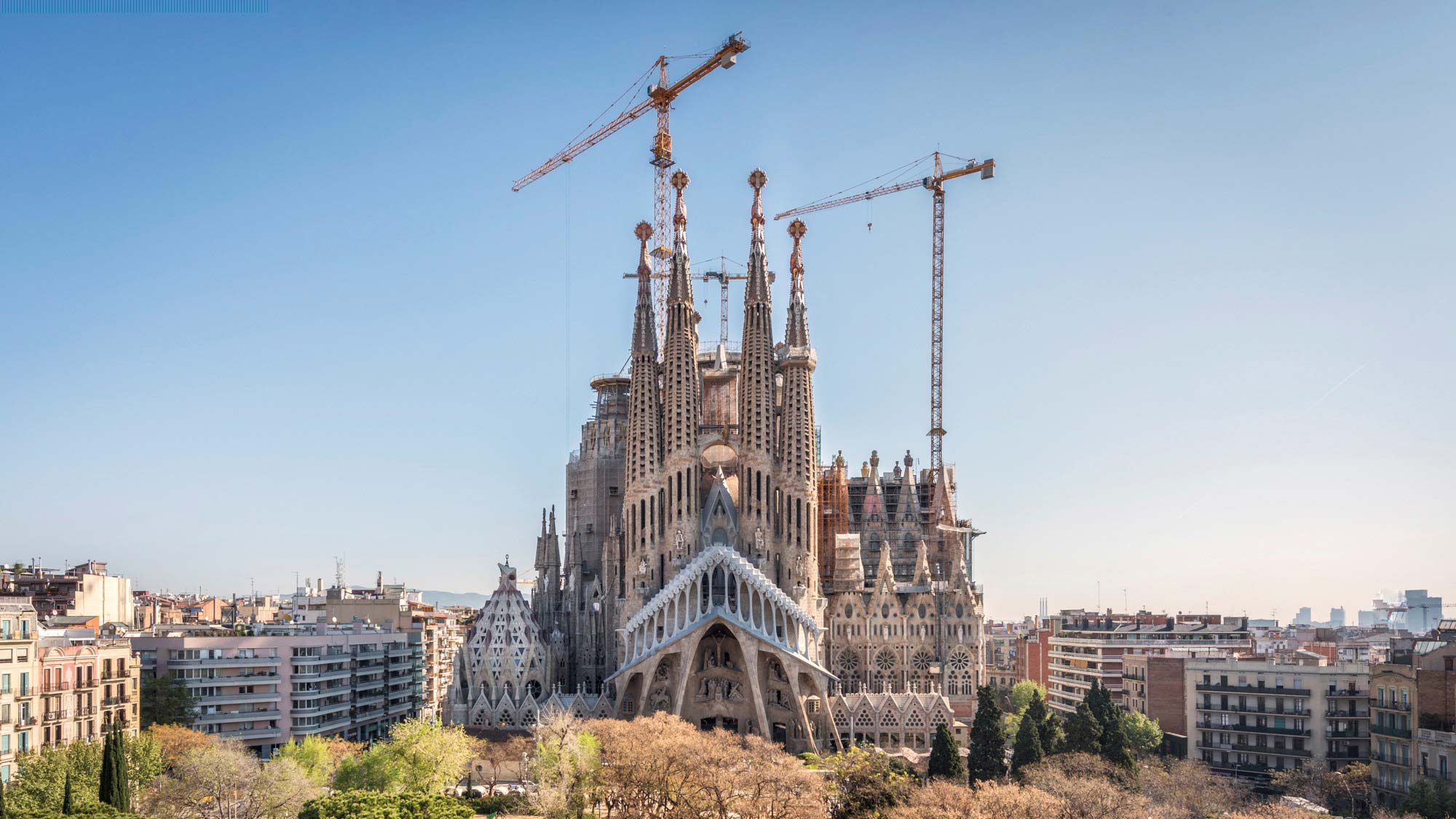 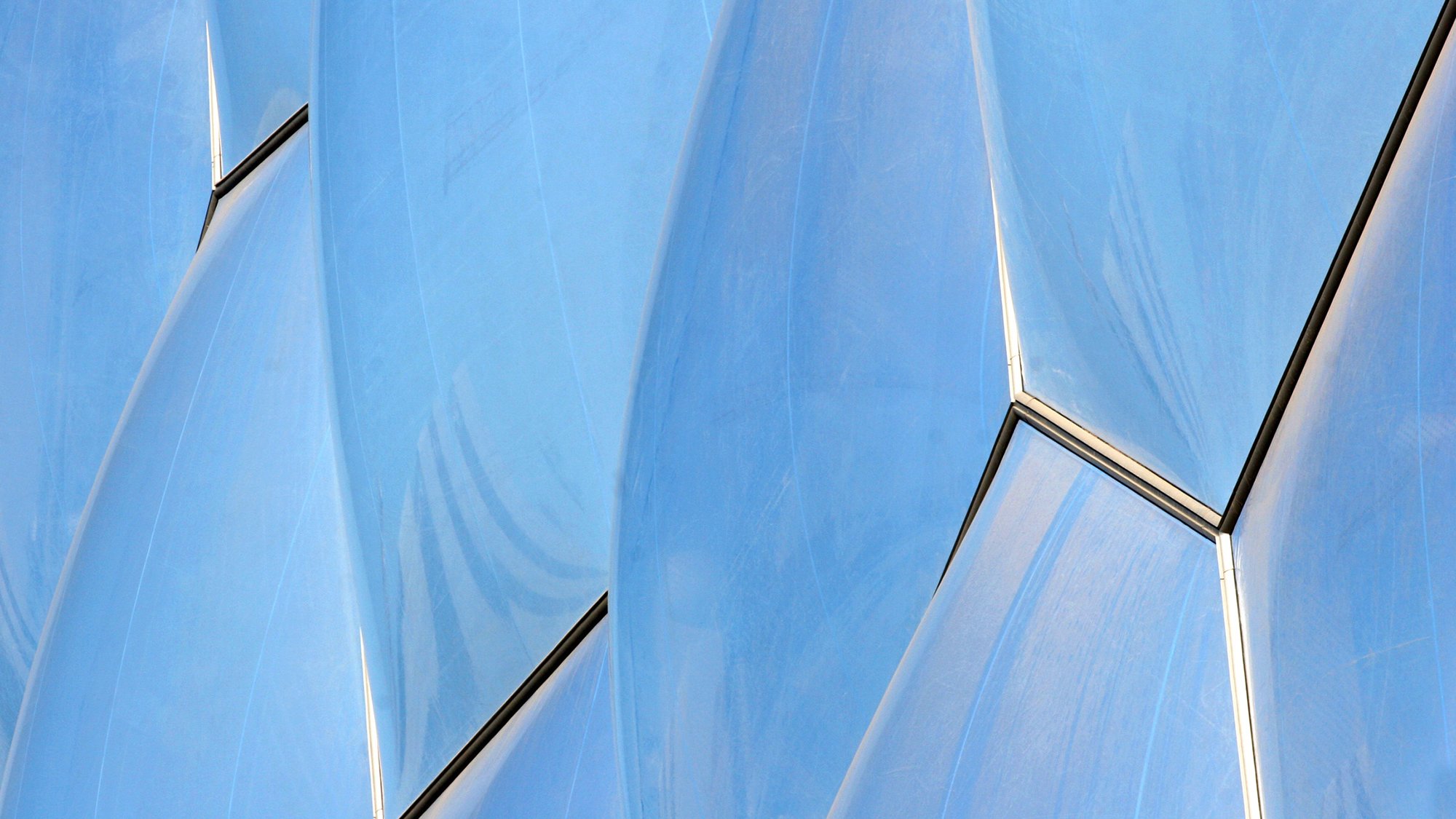